Disappearing Content is Here to Stay: Why You Should Care

By now, you’ve heard the buzz around Snapchat, every millennial’s favorite social platform. The app revolves around Stories, or a stitched-together series of photos and videos that disappear after 24 hours. Users adorn their Stories in doodles, text and silly lenses like the classic “face swap” that allows friends, family members and sometimes even dogs to swap faces. What did we do before that feature?

But don’t mistake Snapchat’s casual, silly vibe for anything less than serious competition. The app, founded less than 5 years ago, already has an audience of 150 million daily active users (that’s 10 million more than Twitter) and shows no signs of slowing down. As of March, it’s also the fastest growing social network in history.

Why should my band/label care?

Your audience is probably there already, and growing. Snapchat is no longer just for teenagers, which means it’s no longer a platform only the Justin Biebers and Taylor Swifts of the world can benefit from. While it first gained popularity with a very young demographic, 27% of users are now 25-34 and even older demographics are beginning to engage, with 14% of smartphone users aged 35 and older using the app. All in all, more than 60% of Americans 18-38 are Snapping away.

They’re not just watching, they’re actively engaging. 60% of daily active users are creating new content, and 9K Snaps are shared every second. For artists, this two-way model makes for a powerful platform to build organic conversation with fans.

It’s easier than you think. Many new users imagine creating content for Snapchat being like creating content for Instagram or Facebook, except with added pressure to post multiple times per day, and do so live. In reality, Snapchat’s silly and down-to-earth format is the opposite of Instagram’s careful curation and photo airbrushing. Snapchat is a musician’s best friend because it allows them to capture the behind-the-scenes content of their daily lives in a spontaneous format that’s purposely imperfect. In fact, the rawer the content, the better. And regardless of how comfortable you may feel posting those first few selfies, it all disappears within 24 hours. Tomorrow is a clean slate.

How can I best take advantage of the platform?

Help fans find you. To start, post your snapcode to all your other social profiles. The snapcode is that unique, scannable code that appears when you click the ghost icon on your home screen. And while you’re at it, click the snapcode and add a photo so you’re easily recognizable to fans who are searching for your official Snapchat presence. Admittedly, and possibly purposely, Snapchat does not have the best search function, so this is a necessary step.

Get personal. Your Snapchat audience is following you for the exclusive, behind-the-scenes content you post. Consider giving them a tour of the studio as you record, or backstage on every night of your upcoming tour. Of course, not every day is a big, special occasion — and it doesn’t have to be in order to be engaging. Don’t be afraid to Snap your everyday life. Try face swapping with your TV as you binge-watch Game of Thrones. Add doodles, stickers and Bitmojis to the world around you to showcase the personality of your band. That’s what Snapchat is all about.

Get interactive. Snapchat makes a great platform for Q&As because of its messaging functionality. The artist who wants to feel directly connected to fans can post a Snap soliciting questions and watch them roll in. Most artists record each answer separately and type the question they’re answering onto that Snap so fans can easily follow along. Also consider polling your audience the next time you’re not sure what to wear on stage or which track to release next. When you tour in key markets, consider creating a custom geofilter so fans can Snap as their friends follow along. This is surprisingly affordable and a design template is available via Snapchat’s website.

How can I measure the success of my Stories?

Snapchat offers a limited amount of insights in-app, namely who’s viewed, screenshotted or replayed each Snap. Custom geofilters come with stats on how many times they’ve been used and viewed.

At the end of a Story, consider including a call-to-action. If fans have been Snapping from your tour, include a hashtag they can use to post their photos to Instagram for a chance to be re-grammed by you. If you’re announcing your new album, include a tracked shortlink that will take them to the pre-order. The key here is to provide some sort of exclusivity — Snappers don’t typically engage with blatant product placement, but announcing on Snapchat first will cut through that stigma.

Recently, Instagram released its own Snapchat clone, also named Stories. Accessible from the top of the Instagram home screen, which reaches double the users that Snapchat does, it’s hard to ignore the potential benefit. But it’s equally hard to ignore the cultural relevance of Snapchat for its core audience. I see Instagram Stories scoring big with an older demographic that was just beginning to come around to the idea of Snapchat, but doesn’t want to learn an entirely new platform or rebuild their audience there. It will likely take more than cloning the app to convince younger users who are more invested to make a switch. For now, Instagram Stories seems to be a series of reposted Snaps.

No matter your platform of choice, it’s apparent that disappearing content won’t be disappearing anytime soon.

We all know the key to Instagram is an engaging composition that tells a story but, beyond the basics, how can we make our content stand out amongst a constantly changing sea of posts? Here are six easy steps within Instagram to instakick any post up a not... 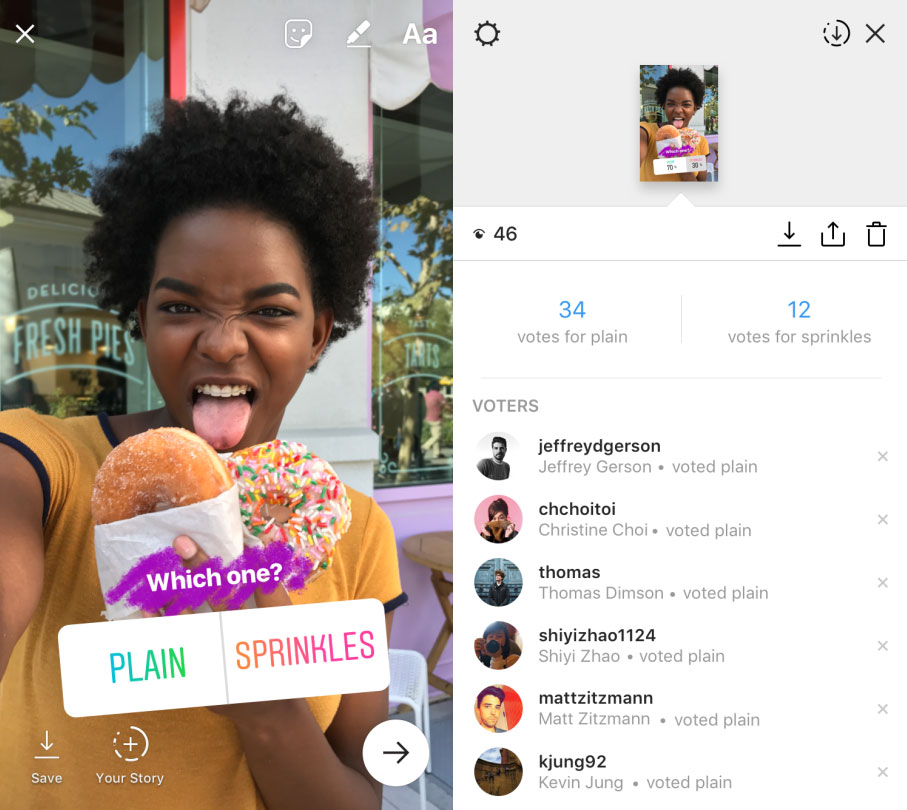 Polls are having a huge moment in the social media spotlight. Instagram even launched Story polls this past October in reaction to a sudden wave of interest. You see, over the summer, teen poll / compliment app TBH and Snapchat poll app Polly became the app... 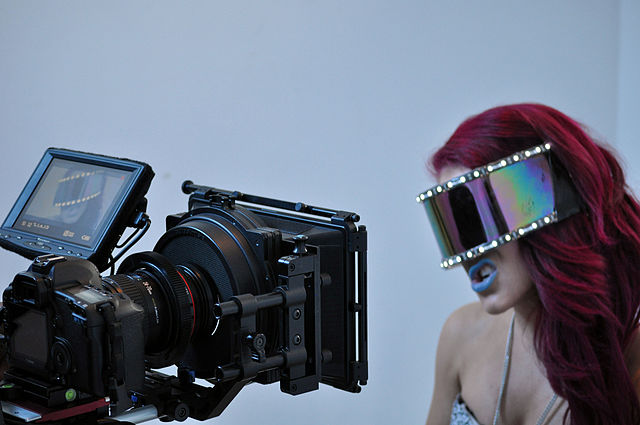 This article, written by the founder of Power Publicity, Lauren Gill, originally appeared on Sonicbids. We’re excited to be working with them to exchange industry tips and trends for your business. With the rise of social media platforms such as Instagra...