“It All Starts With The Power of A Song” 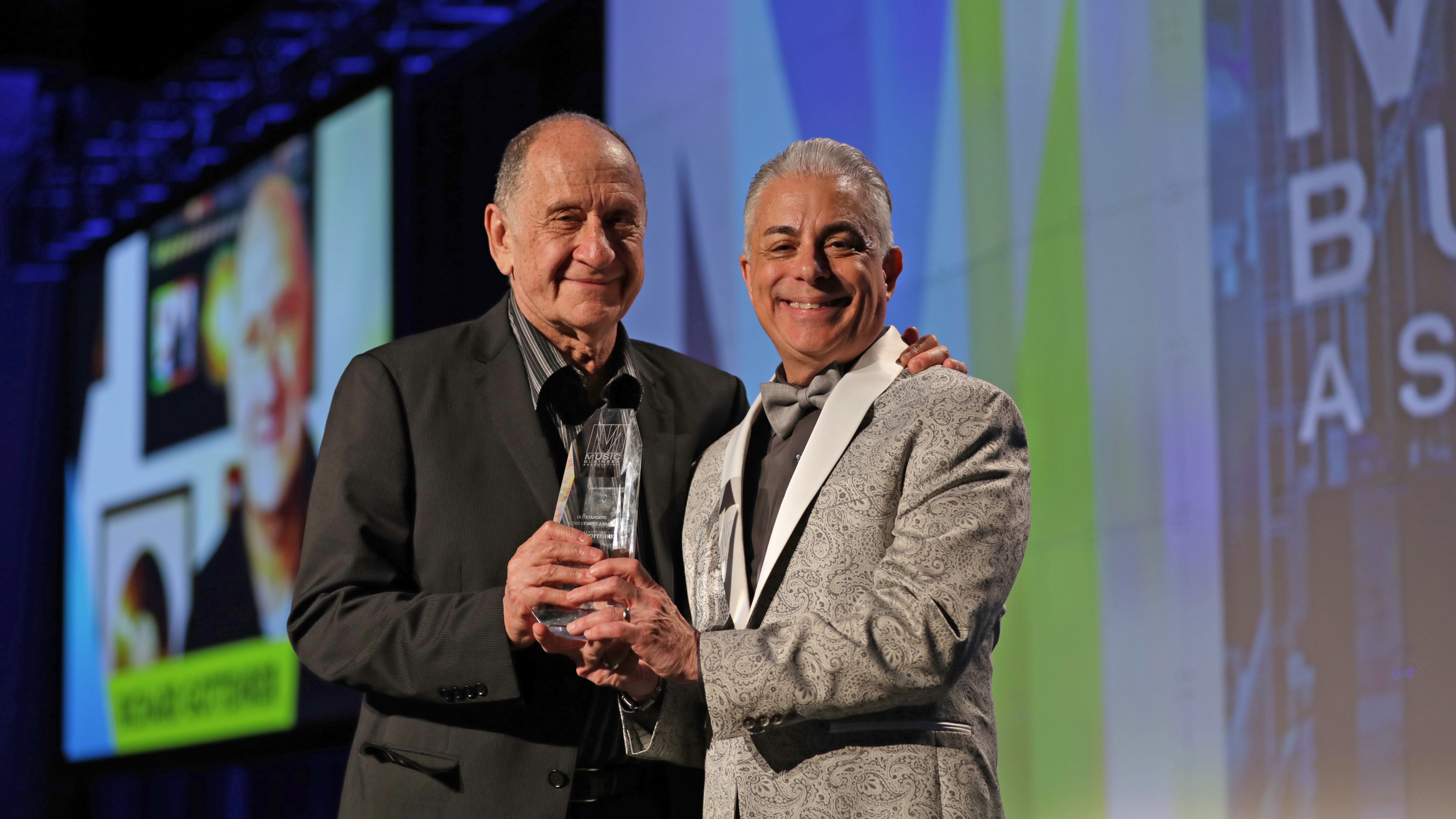 The Orchard Co-Founder, Outstanding Achievement Award Recipient and Keynote of The Independent Artist and Songwriter Forum, Richard Gottehrer, reflected on his experiences and predicted the next growth in the music industry at Music Biz 2019 in Nashville, TN held in May.

The four-day conference was held in Nashville for its fifth year and will be returning to Music City for the next two years. A group of Orchardites went down to Nashville to meet with partners and labels, check out local talent, and support Richard during his momentous recognition. In conversation with Brittany Hodak, Richard told the story of his career and how he fell in love with music at a young age.

A champion for independent artists over many years, in both his Keynote and award acceptance speech, Richard emphasized that The Orchard has helped him and artists succeed, allowing them to do what they do best: create and release great music. As he coined in the early days “a place to grow,” Richard’s commitment to independent artists and providing them a platform to release their music allowed just that. Today music is celebrated all over the world, made accessible in ways it has never been before. Artists who speak different languages are able to share their music with fans worldwide and their success lies in their ability to connect with fans, write songs that transcends generations, and bring the world a little bit closer through the power of a great song.

While Richard touched upon the changes for pursuant indie artists, other power players such as Bebe Rexha discussed greater opportunity and visibility for women in music; Zane Lowe, of Beats1, in conversation with Hayley Williams, stressed the importance of connection in a digital age. Billboard reported that Music Biz had the most attendees this year with “2,400 people registered and executives from 20 countries outside the United States in attendance.”

As the music industry is constantly shifting, The Orchard is grateful to be a part of the Music Biz conference, where changes and trends are highlighted by the catalysts themselves. Thanks for the eventful weekend, Nashville! Until Music Biz 2020. 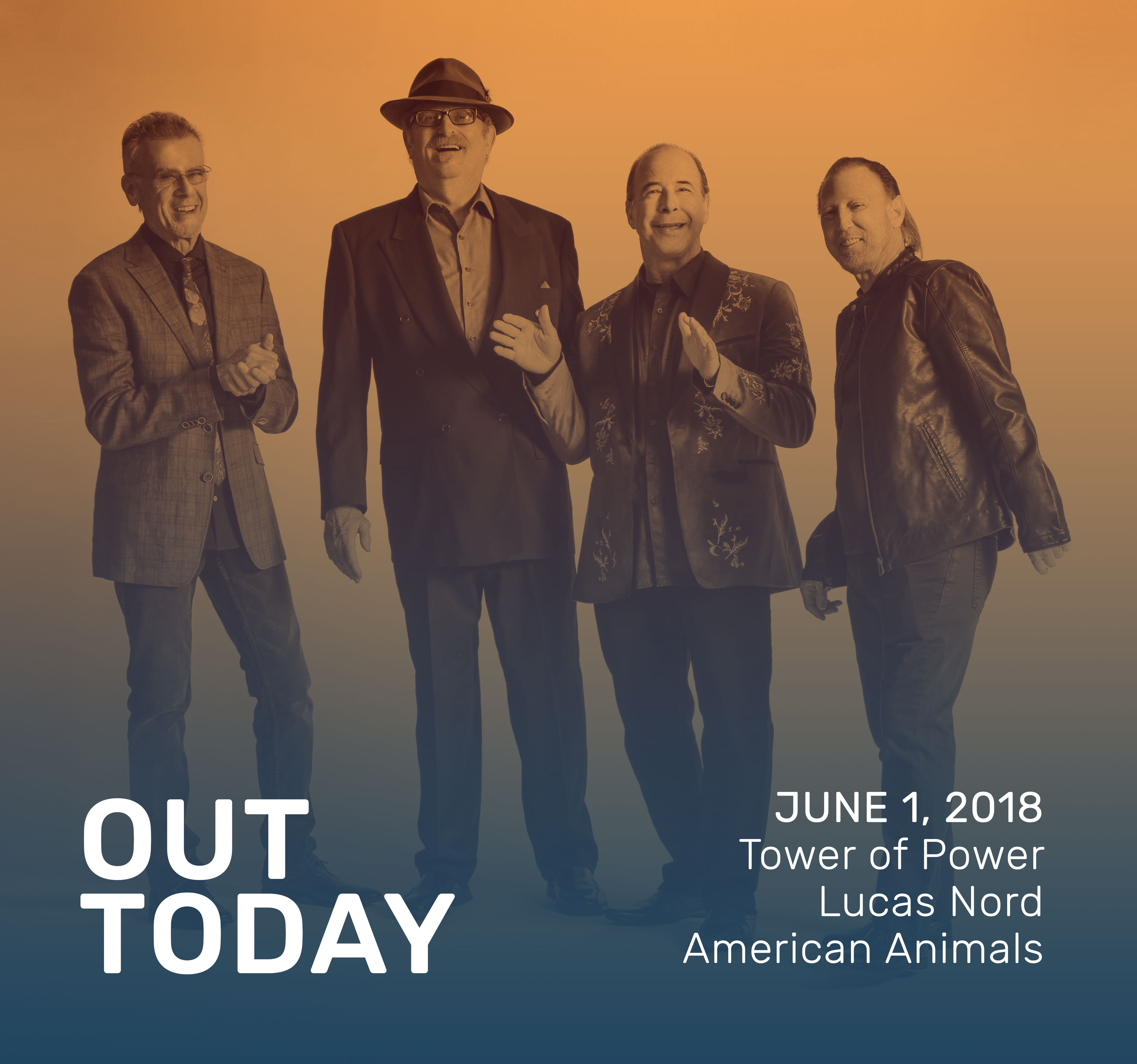 It's the first of June which means the first official day of summer is around the corner! Whether you are putting together your summer playlist or looking to discover your next favorite artist, you've come to the right place. This week is packed with new mu...