Music Community Comes Together To Support Repeal of Section 50-A

This week a united music community including artists, managers, record companies, songwriters, publishers, and affiliated organizations publicly released a letter to repeal section 50-A of New York’s Civil Rights Law. The Orchard has joined a running list of music community members advocating for the repeal.

What is Section 50-A? Section 50-A hides records of police misconduct and abuse from the public. It is part of the infrastructure of secrecy that undermines reform of the police and justice for victims in New York.

In October 2019, the state legislature held a hearing on 50-A, which included public commentary. The momentum behind the 50-A repeal has ramped up within recent weeks following the injustices the country has witnessed.

New York’s Senate and Assembly will convene this week to pass legislation that, by all indication, will include a repeal of 50-A. Governor Andrew Cuomo stated last week that he will sign the bill the legislature passes.

Over the past few days, music industry leaders stepped up to organize a coalition to support and salute the reformers in New York and the broader civil rights community that have been urging for reform of failed laws like Section 50-A for years.

Want to take action? Join us here to support the repeal of Section 50-A and ask your network to do the same.

We mourn the killing of George Floyd and the unnecessary loss of so many Black lives before his. We must hold accountable those who violate the oath to protect and serve, and find justice for those who are victim to their violence.  An indispensable step is having access to disciplinary records of law enforcement officers. New York statute 50-A blocks that full transparency, shielding a history of police misconduct from public scrutiny, making it harder to seek justice and bring about reform. It must be repealed immediately.

It is not enough to chip away at 50-A; this boulder in the path of justice has stood in the way for far too long and must be crushed entirely. It is not just a misreading of the statute; it is not just an inappropriate broadening of its scope. It is the statute itself, serving to block relevant crucial information in the search for accountability.

We were pleased to hear the Governor’s statement that 50-A should not prohibit the release of disciplinary records. But, clearly, it is not enough. 50-A has been used far too often in the past and, without repeal, it will continue to be used to block justice. When the Legislature returns this week, we urge members to recognize the moment, take one loud, bold, and meaningful step in addressing this systemic problem, and swiftly repeal 50-A. 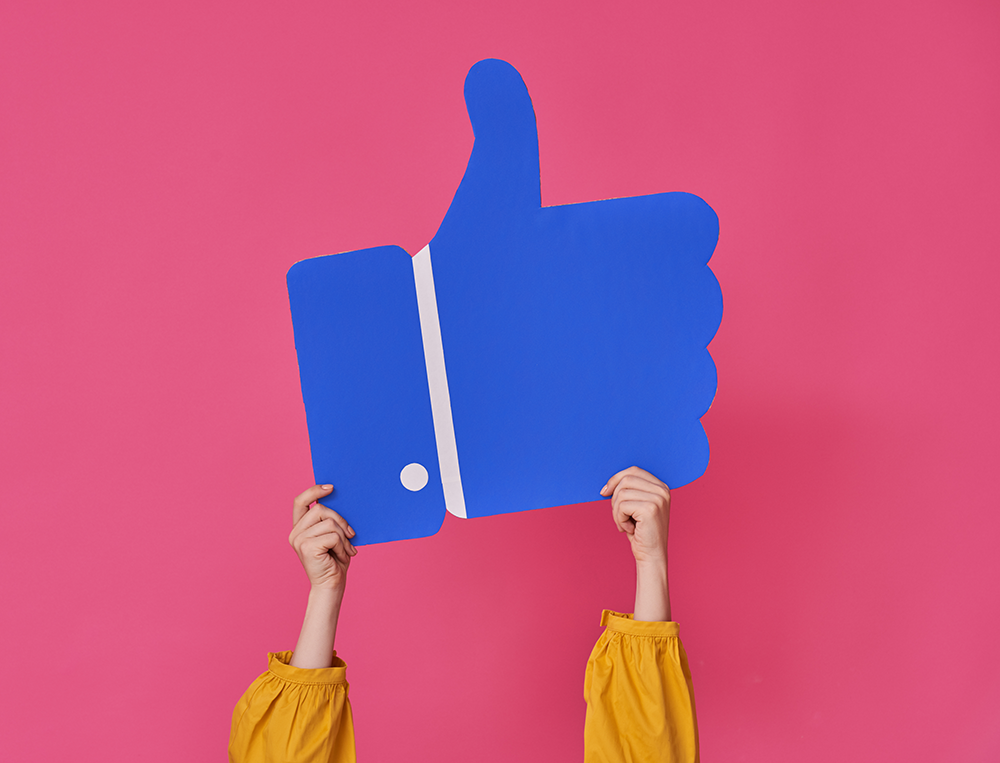 With 2.23 billion monthly active users, Facebook should be treated as a key platform for social media campaigns in 2019. However, it’s worth noting the demographics on the platform have changed in recent years. In the last 3 years, Facebook’s American teen...