Out Today by The Orchard: Ali Wong, Her’s & More 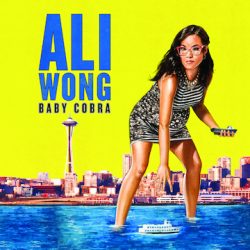 Hello out there all you music, film and entertainment lovers. We are back with another hearty helping of incredible new albums and films to share and enjoy. We’ll start your weekend off with a belly laugh followed by a blissfully friendly debut and top it off with a bit of terror that will have you questioning your own existence. Sounds great, right? Let’s begin.

If you haven’t heard of the massively talented Ali Wong, you’re going to need to sit down for this one. Ali’s stand-up special Baby Cobra, premiered on Netflix last year and is now available on audio via Comedy Dynamics. Wong will have you slapping your knee with relatable humor of marriage, STDs … calculators and much more. Watch a bit of her stand up below and stream Ali Wong: Baby Cobra audio here.

Our next release is brand spanking new in more ways than one. Hailing from Liverpool, guitar-pop duo Her’s released their debut record Song’s of Her’s today via Heist or Hit. For a first album, this collection of nine tracks varies sonically from song to song, but is cohesive in its minimalistic grooves. From the reverb-ridden, post-punk feels of “Dorothy” to the Strokes-driven “Speed Racer,” Songs of Her’s is refreshingly unpredictable in its timbre U-turns. If it sounds like something you’re interested in, give it a stream here and watch the street fighter video for “Speed Racer” below.

Things got pretty weird this week with the release of our new film Unacknowledged: An Exposé of the World’s Greatest Secret. When you read that title, a few things probably run through your head, but I’ll tell you what the secret is: Aliens. That’s right, aliens exist and your boy Dr. Steven Greer is here to rattle your universe with indisputable proof. With witness testimony from NASA, CIA, FBI and a slew of other acronyms, this film will make you question all that you thought you knew. Watch the trailer below and, once you need to learn more, you can see it here. 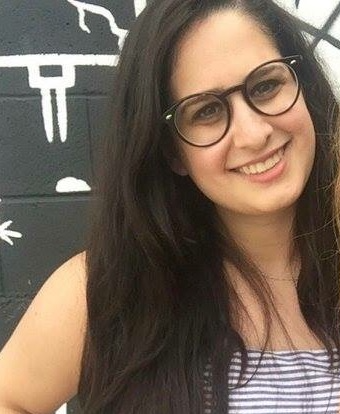