Out Today by The Orchard: Bloc Party, Cold Hart and YAWNS & More

We’ve hit the mid-way point of the season. If you haven’t found that one song that is your song of the summer, we have good news for you. This week we’ve got new looks for up-and-coming artists, a live rendition of an album you’ve cherished and a brand new set of tracks from a woman of soul. Take a listen and find your favorites.

Fresh off the release of the GothBoiClique collective’s “Tiramisu,” Cold Hart and YAWNS have dropped the potent electric-guitar slashing Good Morning Cruel World via GothBoiClique Records. If you’re new to the world of emo rap (and its many variations such as trap metal or rap-core or Bop-Punk), GothBoiClique is leading the emotional charge into a new era of sound after the death of fellow cliqueman, Lil Peep. Good Morning Cruel World is just the first sign of the boys’ triumph. “EYES” melts the sound of angsty 2000’s punk into the malleable shape of a modern-day trap bop. Meanwhile, “Love Again” slows down the rhythm into an R&B ballad covered in hi-hats and deep hollowed bass. The risk-taking artistry that is at the heart of this record is promising for the future of GothBoiClique and especially Cold Hart and YAWNS in their individualistic sonic personalities. Be on the lookout for more to come from the boys shaking the industry to its genre core.

“For fans, it was Silent Alarm which started a 15-year love affair with Bloc Party…Which should make Friday’s Bloc Party gig unmissable,” wrote Simon Meechan of last week’s show at Wasteland Festival last week on ChronicleLive. Now, with the album release of Silent Alarm Live, you can experience the 2005 album in its raw, real entirety. The album is a compilation of live recordings from the 2018 homecoming show at Alexandra Palace in London. While the indie-rock heroes have been active with the release of Hymns in 2016 and Four in 2012, they want to share something special with the songs that changed the indie-rock world 14 years ago. The already-commenced tour has allowed Bloc Party to play Silent Alarm from beginning to end in front of a live audience for the first time. If you can’t make it out to the show, now NME’s 2005 Album of The Year can be heard with the energy of a live audience and the same heart that was in the band’s debut album. Journey back in time with the video for “Banquet” below and listen to the full live album here.

For the R&B soul traditionalists, we present Full Circle through Cleopatra Records, Angie Stone’s ninth studio album. The perfectly titled release encompasses Stone’s journey that keeps bringing her back to the sound of soul and gospel. From church choirs to The Sequence to Mantronix and Vertical Hold, Stone stands powerful and recognized for her capabilities. “Gonna Have To Be You” exhibits her growth from the reigning era of 90’s R&B into an amalgamated version that takes on the sounds of today’s sentimentality. She alludes to modern-love tropes in the single “Dinosaur” where she keeps “digging up old love bones,” yet her sound still speaks to her decades of soul-work. The long awaited album is finally here and Angie is ready to share her stories of love in loss in the best way she knows how: through the chill-inducing vocals she’s been belting her whole life.

Thanks for checking back on yet another week of amazing releases. We hope you enjoyed the line up. Tune in next week for another set of The Orchard’s distributed artists and releases. 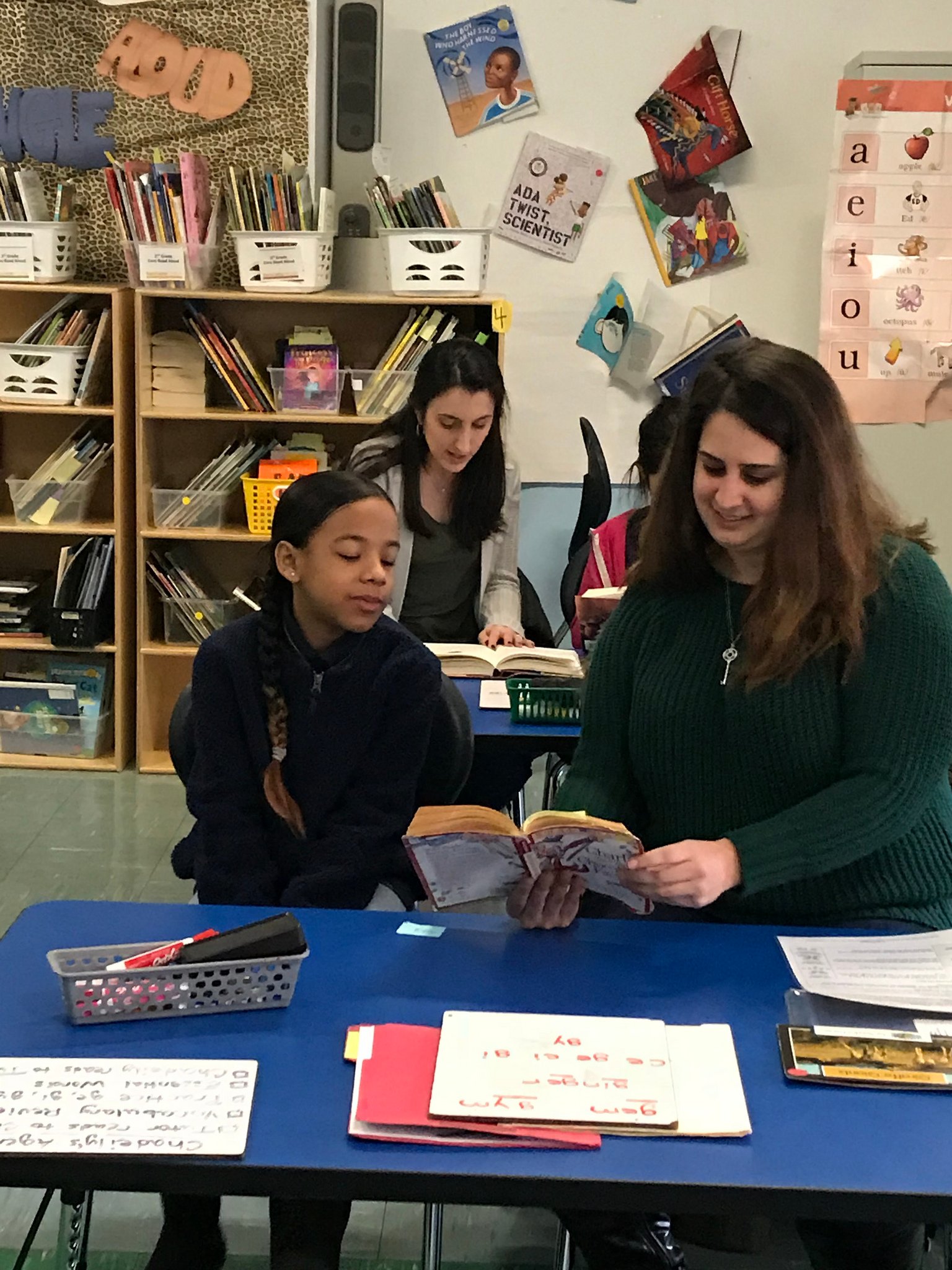