Out Today by The Orchard: IAMDDB, Priscilla Renea & More 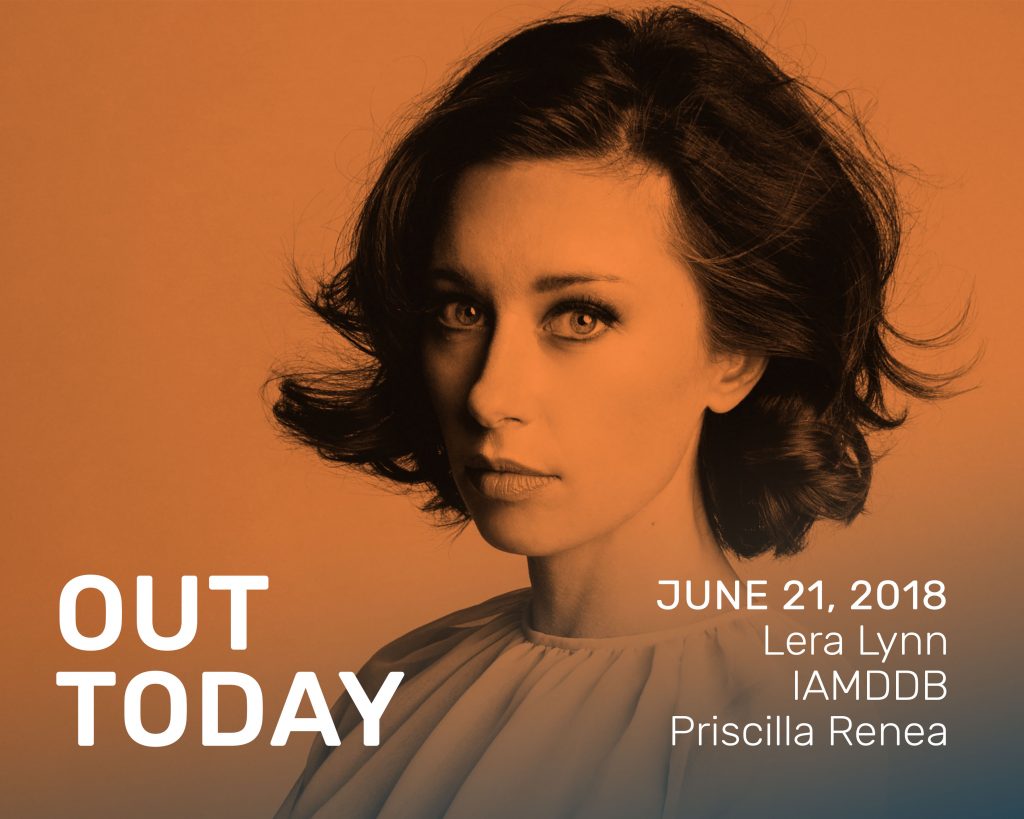 Howdy music fans! We have a flood of new music for you on this fine Friday. Today’s releases bring you some girl power as all three records come from three strong, fierce women. First, fall in love with IAMDDB and her latest release. Next, find yourself in Priscilla Renea‘s roots-inspired soul-pop album. Then Lera Lynn returns with a new release that speaks on the power of collaboration. Check out this collection of the freshest albums, all Out Today!

Manchester rapper/singer IAMDDB releases her latest EP Flightmode Vol. 4 via Union IV Recordings. Critics are raving about this artist who is blending hip-hop, trap and jazz sounds. Since her last release Goodrich Vol. 3, IAMDDB has skyrocketed into success. This new release marks an expansion on her craft with smooth, sleek and downtempo R&B. Check out her lead single “Drippy,” a slick twist between swinging legato and double time raps. Then, check out the full EP for this trap-jazz hybrid who The Guardian is calling “One to watch.”

Vocalist and R&B powerhouse Priscilla Renea releases her latest album Coloured via White Rose Garden Music. This album represents an evolution as she returns to focus on being an artist after spending nearly a decade as a songwriter-for-hire. In the album, you’ll hear Renea use emotionally mature R&B with hints of country. Yes that’s right! In fact, the singer-songwriter traveled to Nashville to create the record, seeking hiatus from the hustle and bustle of Los Angeles and inspiration from the city’s musical legacy. The 10-track collection, solely written by Priscilla, is a personal memoir of her childhood in rural Florida. Watch this stunning two-part video of the first two songs on the album, then listen to what Rolling Stones is calling “The rare combination of stellar musicianship, creative vision and natural chops that make for a truly singular artist.”

Nashville-based singer/songwriter Lera Lynn releases folk album Plays Well With Others via Single Lock. The record explores the darker corners of Americana music with brooding and vigorous vocals. Best known for her appearance and soundtrack for the HBO TV show True Detective, Lera broadens her sonic and narrative capabilities in collaboration with Americana music’s best and brightest including newcomer Dylan LeBlanc and veteran Rodney Crowell. Sprinkled with Grammy winners, country legends and Americana icons, the album plays off of Lera’s musicianship to create something new with every song. While she has long been a solo act, with new voices joining the mix, Lera’s still stands out more than ever. Get a feel for the new album with the teaser below, listen to the soulful release, and catch her on tour in a city near you.

Thanks for joining us for this week’s Out Today. See you next week, same time, same place! 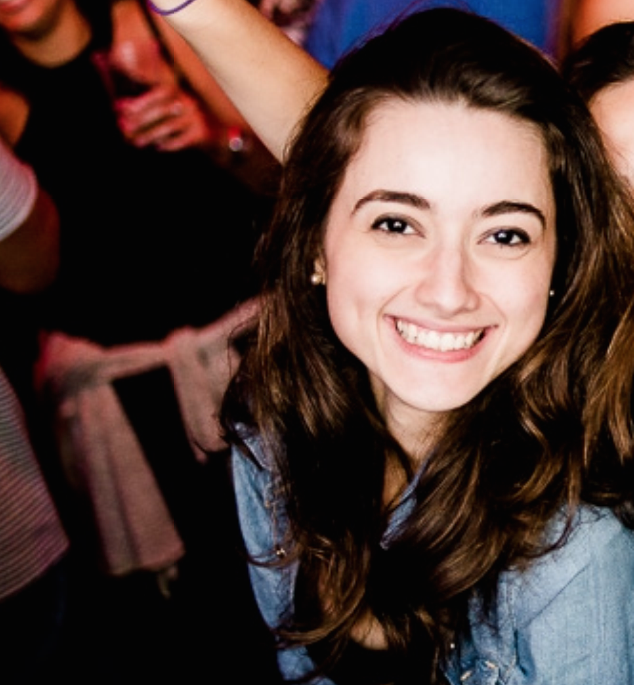 Introducing Priscilla Maturo, Retail & Operations Coordinator, Brazil Hey everyone! Glad to meet you all! My name is Priscilla. I live in Rio de Janeiro and I have a degree in Publicity and Advertising. I worked as a marketing assistant at Deck, o...