Out Today by The Orchard: Silent Planet, David Archuleta & More! 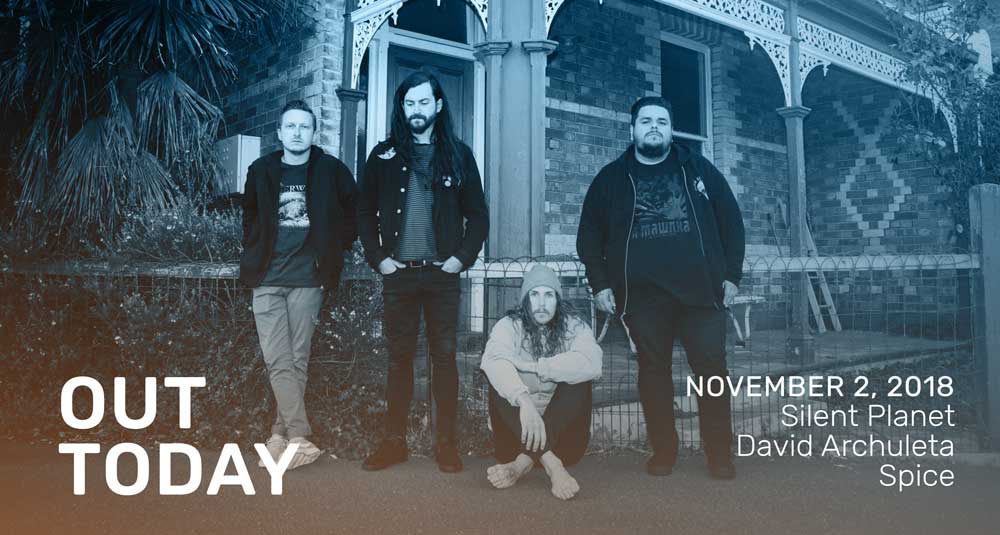 Hello readers, music lovers, creators and friends, and welcome back to another week of new music Out Today from The Orchard. This week brings the lows, highs and everything in between with an emotional release from heavy metal group Silent Planet, holiday joy from David Archuleta and an album that’s got a lot of people talking from Spice. Read on for the scoop behind these new releases hitting the stores today.

Today, Silent Planet present their third studio album, When The End Began in conjunction with UNFD and Solid State. The band lead by Garrett Russell features Alex Camarena on drums, guitarist Mitchell Stark and Thomas Freckleton on bass. Garrett recalls his mental state during the making of the album in an interview with Alternative Press, “For the first time in my life, I was so depressed that I felt my body actually aching from it.” The frontman was able to overcome his suicidal thoughts with the help of therapy and music embracing the writing process as an opportunity to discuss mental health. Relating to darkness, the group is always seeking to support those who have also struggled. Their latest video premiere on Billboard discusses LGBTQ homelessness in the US with “Visible Unseen.” Check out the video below and listen to When The End Began, out now.

On a different note, David Archuleta has dialed into the joy of the holidays with his new album Winter in the Air via Archie Music. Now that Halloween has passed we feel slightly less guilty singing along to some carols. The American Idol alum flexes his pipes, kicking off the season with an upbeat contemporary original, “Christmas Every Day.” The joyful video has it all, from sweaters to snow and even the one and only jolly bearded man himself, Santa Claus. Including the classics as well in his new album, Archuleta has retained his youthful charm since his debut over ten years ago. Feel the contagious energy of the singer-songwriter with Winter in the Air.

Let’s add some Spice to this week’s mix of new music. The Reggae artist’s new album, Captured, hits retailers today via Scorn Dem Productions. Spice puts it all on the table with her new album and featured track, “Black Hypocrisy.” The song challenges the way skin color is perceived promoting self-esteem and encouraging women to love and embrace the skin they’re in. The video has acquired over two million views and counting. The Love & Hip Hop Atlanta star has created quite a stir, while depicting the theme of her track. One thing is for sure, Spice has certainly Captured our attention.

That’s all for this week! Keep listening and have a great weekend. 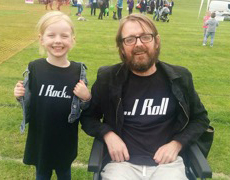 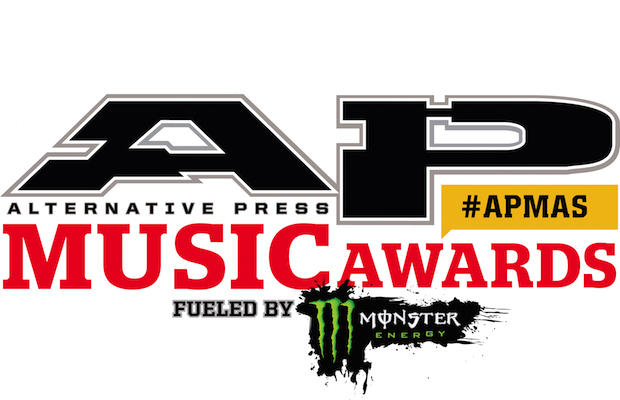 This week, Alternative Press hosted their fourth annual Alternative Press Music Awards (APMAs), celebrating genres from alternative, to pop, to metal. We at The Orchard were beyond excited to see that three awards went to our releases! To celebrate, we want...