Out Today by The Orchard: The Delines, Tommy Emmanuel & John Knowles and More! 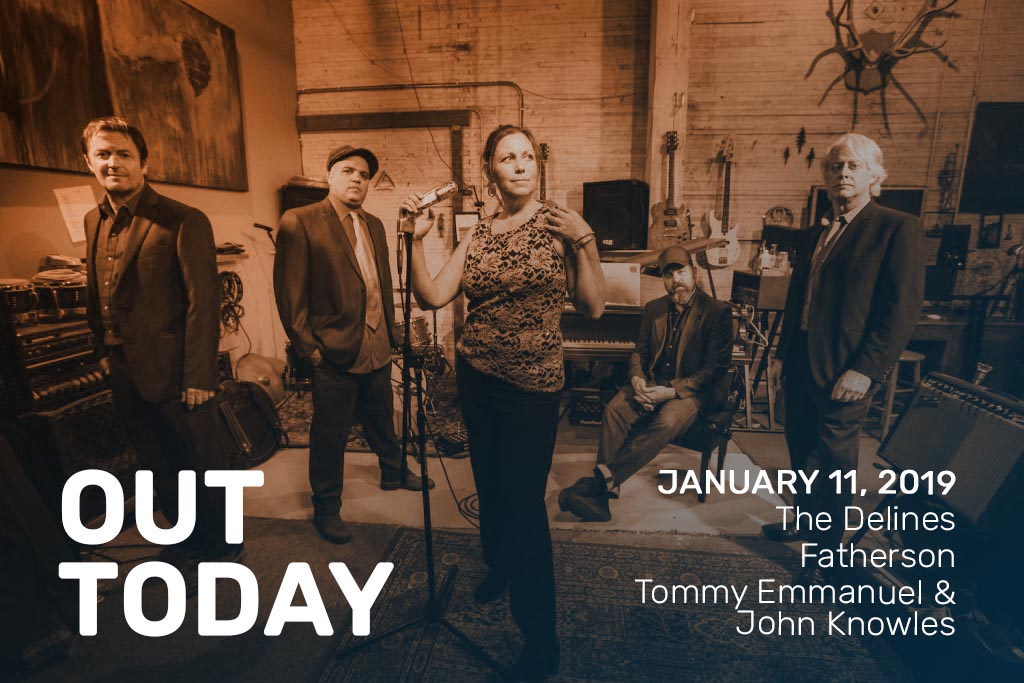 Happy Friday friends and fans! Let’s jump right into our weekly review of exciting new releases from The Orchard’s distributed labels and artists. We’re starting off this roundup with a band revitalized, followed by expert guitarists, before landing on an inventive EP — all Out Today.

To say The Delines have been through a lot over the last few years is certainly an understatement.  Their lead singer Amy Boone was badly hurt after she was struck by a car over three years ago. Following a recovery period, the band reunited to complete and release their sophomore album The Imperial via El Cortez / The Delines and DECOR. A mixture of folk, rock and country, The Daily Country describe Willy Vlautin’s songwriting stating it “vividly paints worlds both romantic and lonely, desperate and hopeful.” Accompanied by the sultry voice of Amy Boone, experience the moving and graceful album The Imperial, out now.

Go ahead and try it: Google “greatest fingerstyle guitarists of all time.” Tommy Emmanuel is likely first on the list. Alongside John Knowles, you’re in for a treat. The duo are absolute artists and have now released an album together titled, Heart Songs. Inspired by Chet Atkins at a young age, the CGP Sounds guitarists recalls his idol’s unique style of finger picking. Emmanuel tells Salina Journal “technique is your vehicle to express yourself, but the emotion of what you’re doing has to flow.” With strong history of constant performing, the pair is back on the road in California today before heading across the country and eventually the world. Emmanuel will be returning to play in his native country of Australia accompanied by 14-time Grammy Award winner Jerry Douglas. Enjoy the musicality of Heart Songs wherever you prefer to listen.

Can’t get enough of Fatherson? Neither can we. Their recent release Sum Of All Your Parts came out last September and highlighted the sound that sets Fatherson apart. The alternative Scots are both upbeat and edgy with an appeal that crosses the genre barrier and talent that keeps you coming back for more. Well, their album was so good, they decided to share a few of the same songs but with a twist to bring you: Sum of All Your Parts (Reimagined) EP courtesy of Easy Life Records. Their single, “Making Waves” transformed from a gritty pop-rock track to a clean pysch-pop track. Kick it to the same charm but totally new feel with Sum of All Your Parts (Reimagined) EP. 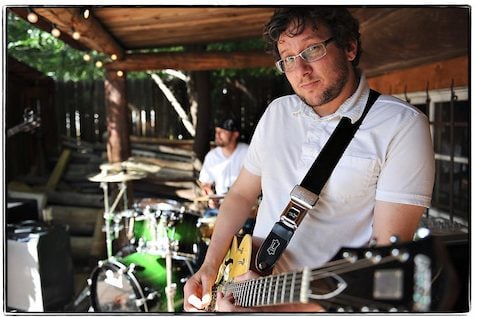 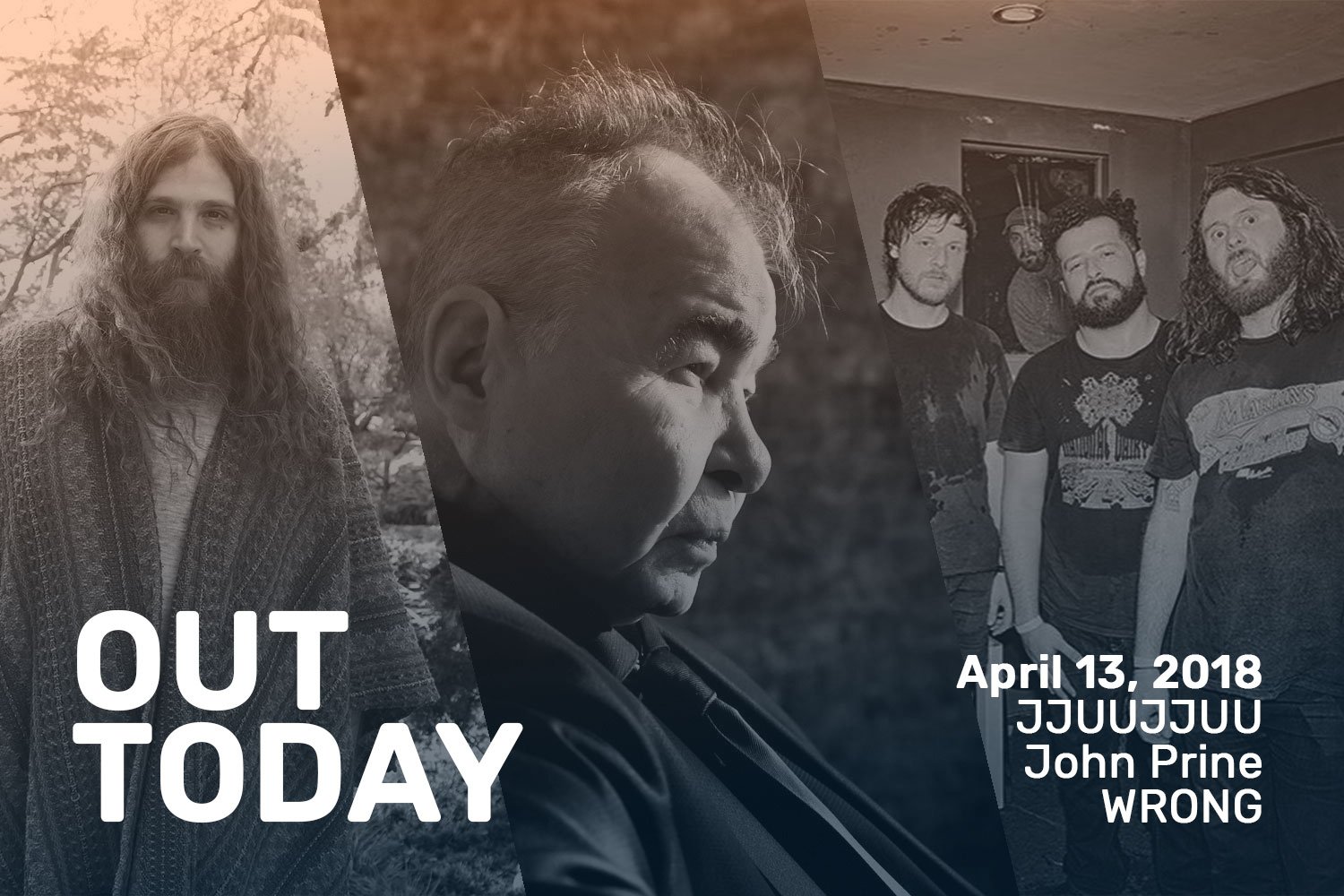