Pride and Purpose with Lucy Spraggan

In June of 1969, riots broke out in the streets of New York City at The Stonewall Inn. Now, in commemoration of the 50th anniversary, over 4 Million people are expected to attend the WorldPride Parade hosted New York City on June 30th. The Parade has been an effort to unify people of all sexualities, cultures, religions and races. We firmly stand behind the importance of  and celebrating diversity, together.

Through music, Lucy Spraggan (Cooking Vinyl) has used her voice to “make the world a little brighter.” An ally and advocate for the LGBTQ community, Lucy chats with The Orchard about her creative process, what self-awareness means to her as an artist, and what she does to celebrate Pride — not just during the month of June, but everyday.

When did you begin creating music and how has your process changed over the years?

I started writing poems at a really young age (like most little kids!) but when I picked up a guitar at ten years old that’s when they started to become songs. For as long as I remember, songwriting for me has been like a journal – documenting bits and pieces of my life. I always started with a lyric or a written idea and then I’d add the melody which is something I still do now.

I guess the difference is that I write with purpose now, but I still write about my life and the things I see in the same journal-style way.

Who were some of your early influences?

How do you celebrate Pride Month and how do you do so everyday not just in June?

I celebrate Pride every day by being an out, queer woman who is utterly and unashamedly proud to be myself everywhere I go.

What message would you share with musicians in today’s music industry who identify as LGBTQ?

I think for all musicians, across the board, it is so important that we stick together. It can be such a rat race so having allies within this industry can make it so much more enjoyable.

As for the musicians that identify as LGBTQ – can we be friends please!?

You’ve participated in multiple music competitions including The X Factor. How did that experience help shape you as an artist?

I think I always saw those competitions as opportunities to perform in front of more people; it was a different crowd at each one and I always got to meet other musicians, which has opened so many doors. The industry has changed a lot and there is so much music out there so, as well as gigging in bars/clubs, I threw myself into competitions too.

How would you explain the importance of self awareness when it comes to creating music and growing one’s career as a musician?

It’s important to be aware of yourself and the message you are putting out in the world. It’s hard to make meaningful music without knowing what it is you really want to say (and even harder to get people to listen!).

I think all creative people are forever growing and changing, so to me, it’s about staying true to yourself during those changes. If you can confidently be yourself at shows, in your writing, or signing an exciting deal, then you are on the right track.

I write about my life, so being a foster carer has definitely opened new doors when it comes to content and lyrics.

I wrote a song called ‘Dinners Ready’ because having children in my house really showed me how hard my Mum worked when my siblings and I were growing up. I started to reflect on the relationship between children and their parents/carers and the things we take for granted as we grow up and it became a song. My Mum can’t listen to it without crying!

As for my home, my home wouldn’t be my home if it wasn’t for music. There’s music around it all the time, there’s a piano in the kitchen, guitars in the bedrooms, trumpets in the living room – my home is like a soundtrack to my life, music is everywhere in it.

Many of your songs and titles are very powerful and uplifting ie. “Unsinkable,” “Fight For It,” and your most recent album “Today Was A Good Day.” How would you summarize your overall message or purpose as an artist?

My message is: It’s ok to struggle, we all do. It’s ok to feel like you can’t get up right now, but it’s so important that you eventually do. I want to stand with the people that have those struggles everyday, just like me, and try to make the world a little bit brighter.

If I can do that, even on a small scale, I’ll feel like I’ve succeeded. 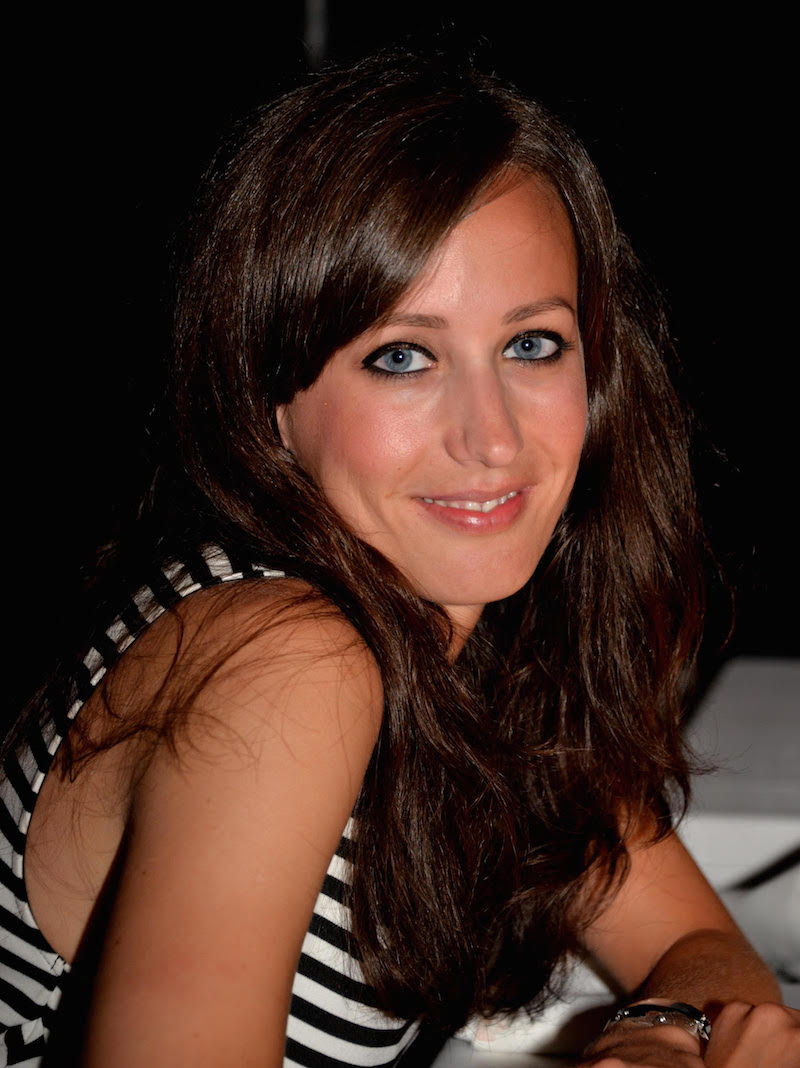