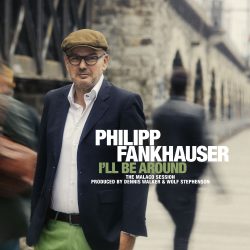 It’s December and you know what that means — holiday season is officially underway. It is going to be quite the challenge avoiding those contagious jingles in the short time remaining in 2017. Put your favorite holiday jams on pause and cherish your last moments of the year with a few new releases. Find a sense of peace with a soulful blues artist, indulge in the beautiful sounds of violin and get deep with a favorite rock band, all Out Today.

Picture a dark bar with dim candle light and a glass of scotch. The voice of Philipp Fankhauser provides a parallel setting. His deep tone balances out with the mellow production of each track. Fankhauser sings about the truths of life; whether it’s the happy moments or the shameful ones we hate confronting. This Swiss music vet is no newbie to getting his listeners in their feels; a common theme of his new album, I’ll Be Around via Funk House Blues Production. Get a taste of his soulful sound and honest lyrics in “Homeless.”

There’s something so pure about the sound of string instruments. Vitamin String Quartet have racked up quite the resume, curating tribute albums to rock and pop acts alike. They are known for their breathtaking renditions of hits by Adele, Kanye West and Coldplay, to name a few. The group’s newest release, The World Of Studio Ghibli, is an ode to the Japanese based film studio best known for its anime feature films. You’ll be enthralled by the perfect balance of smooth violin and magical anime inspiration. Listen to the string version of a song from “Kiki’s Delivery Service,” brought to you by Vitamin Records.

Five Finger Death Punch sounds like they may have some gruesome themed songs on their roster, given their name. However, it’s quite the contrary with this rock band. Honest lyrics and political messages around taboo topics make up many of their lyrics. Beyond lead vocalist Ivan L. Moody’s strong vocals, the Five Finger Death Punch listening experience is heightened with Zoltan Bathory’s notable skills on the guitar and Jeremy Spencer’s energetic percussion. Feel the dramatic sensation of their new album from Eleven Seven Music, A Decade of Destruction with “Gone Away.” 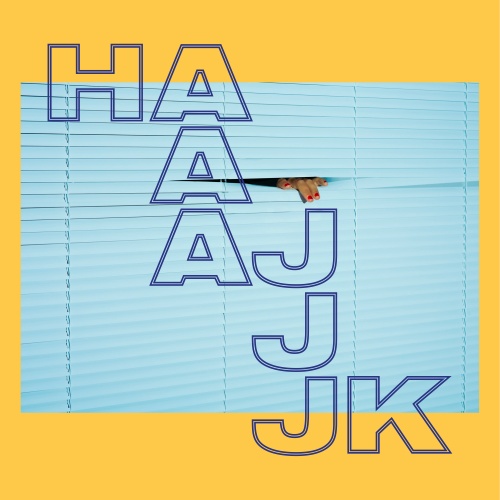