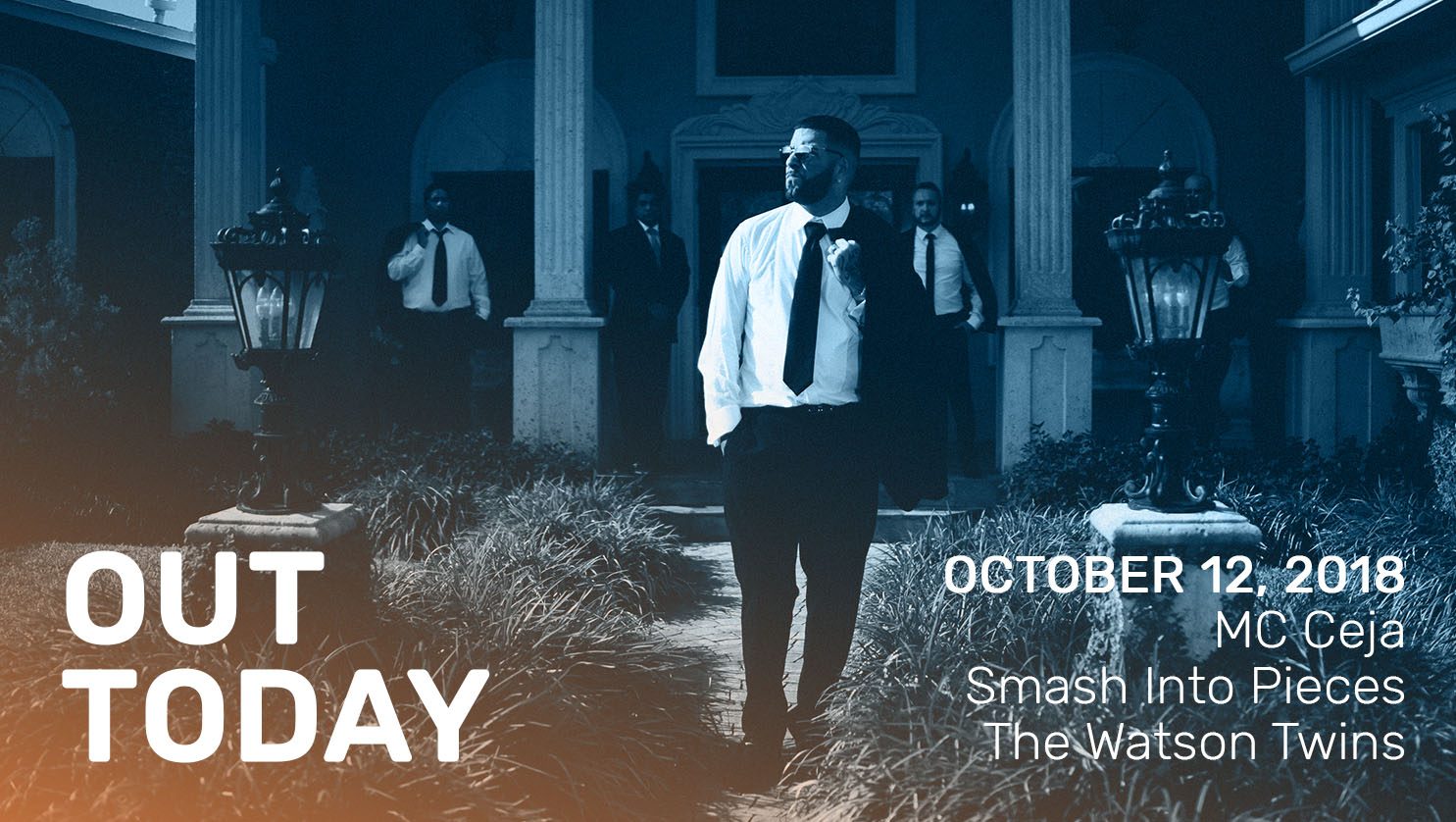 Welcome back friends, partners, labels and music lovers, for another week of fresh new releases to sweeten your weekend. From fun and hardworking folk twins to Swedish eclectic rockers and even reggaeton rap, we have a variety of albums for you to try on for size. Read on for more info on our releases hitting your favorite services today.

Chandra and Leigh Watson, aka The Watson Twins, release their highly anticipated sixth studio album Duo. The Nashville-based sisters carry a folk inspired sound while radiating artistry in every aspect of their efforts. Having performed with and provided background vocals for some of the coolest artists in the business, The Watson Twins are taking the industry by storm earning today’s second spot on Six Albums You Should Hear Now on NPR. Describing the track “Hustle and Shake” with Brooklynvegan.com they mention the single is “directly inspired by life on the road, in the studio and on stage… creating the music we love. For us, this song is all about the highs and lows of that journey.” Their journey has paid off as the new album hits stores and earns glowing reviews. Catch them on tour through November and listen to Duo, out now.

Swedish band Smash Into Pieces is back Evolver, their a fourth studio album. Mariskalrock describes the new release from Gain as energetic, merging touches of alternative, rock/metal style with pop and even electronic backdrop to give the album it an addictive cadence. The latest single from the group “Ride With U” is nothing short of contagious with a huge sound that appeals to a genre mix similar to that of Imagine Dragons. Following a slew of appearances (including our own showcase) at Reeperbahn, you can find Smash Into Pieces on tour with Within Temptation in Europe through December.  Let Smash Into Pieces take you for a ride with Evolver, and “Ride With U” below.

Glide through your weekend with this soundtrack of new tunes. See you next week with more brand-new albums distributed by The Orchard.