Since YouTube introduced its Official Artist Channel (OAC) program, several of the traditional ways in which music was distributed and consumed on the platform have changed. With the primary sources for music content (owned & operated artist channels, Vevo channels and artist topic channels) merged into a single one-stop-shop for an artist’s music, it is now paramount for artists and labels to use this tool effectively in order to reach their full potential. Below are some important ways in which an OAC should be utilized.

YouTube uses Art Tracks to index and build playlists and shelves that are displayed on an artist’s OAC. They are used to showcase albums and top music content, but are often overlooked from a strategic standpoint. The biggest misconception when it comes to Art Tracks is that they aren’t needed if the artist or rightsholder intends to upload music videos, lyric videos or audio-only videos for all of the tracks on a release. However, it is important to note that, while the auto-generated Art Tracks themselves wouldn’t be showcased in those instances, they still provide the building blocks for YouTube to develop an OAC’s playlists.

When a release is delivered to YouTube and Art Tracks are created, the release is also indexed, and Art Tracks serve as placeholders for each track on the album. With the addition of label or artist-created videos, these videos generally replace their respective Art Tracks in an OAC’s playlists. However, without Art Tracks, YouTube is not able to identify which sound recordings should be present in which albums, resulting in missing tracks or missing album playlists altogether. Aside from the structure they provide to an OAC’s automated content, Art Tracks are also required in order for albums to be available on YouTube Music, and reachable via the artist’s profile.

It’s always best practice to deliver Art Tracks! Not only are they helpful in building an OAC, they also direct traffic to the artist’s channel, and diversify the reach of their content across YouTube.

Several of the primary aspects of an OAC are automatically generated: Art Tracks, the OAC shelves (Music Videos and Albums), the Top Tracks playlist, as well as each individual album playlist. With this in mind, it’s important to consider the impact of correct and easily referenced metadata.

As with other digital music platforms, the accuracy of delivered metadata is extremely important, but in an OAC (and on YouTube as a whole) there are additional layers dependent on uploaded premium content and user-generated content. Music videos should be titled with a combination of the song’s title and the artist’s name (including featured artists), which allows YouTube to more easily connect the video and the associated Art Track, ensuring it is placed within playlists properly.

As the central page for an artist’s presence on YouTube, it is important for an OAC to look the part. Official Artist Channels have some key differences when compared to regular channels, one of which is how the home page is organized. The Music Videos and Albums shelves, which are exclusive to OACs, cannot be moved, and will always be in one of the top three sections on a channel’s home page. Remember, the content in these sections is automatically programmed by YouTube based on algorithms, so they cannot be customized.  However, the first section on the home page is customizable, and includes a spot for you to upload a video (for example, a channel trailer or the most recent music video release) and create a shelf to feature multiple videos. Here’s what this section looks like:

If you choose to utilize this section, it is best to feature content that is different from what is already included in YouTube’s automated shelves. By optimizing metadata and ensuring Art Tracks are delivered, as outlined above, you’ll have more well-realized automated playlists, which will allow for more creativity and give you the opportunity to highlight a wider variety of content on your OAC through the customizable section.

The Focus is Music

Once an owned & operated channel is upgraded into an OAC, it is essential to note that the channel will now focus primarily on music. This is especially important for artists and bands that have other kinds of content on their channel.

As an example, imagine an artist was discovered on YouTube making vlogs, makeup tutorials and music. Once their music becomes prominent and the channel is upgraded into an OAC, all other content on the channel will become  a little harder to reach, as the shelves at the top of the channel will always be a selected featured playlist and/or video, the music videos playlist, and the albums shelf. The first conceivable spot for newly-uploaded non-music content would be the fourth shelf, which is determined manually.

Additionally, the “Uploads” tab will now be split into sub-sections, with the first being “Music,” followed by “More from the Artist” where a fan may find other non-music content. As both types of content can be important to the artist’s entire repertoire, one suggestion to avoid this is to split their non-music content into a separate channel (or have a new dedicated music-only channel which would be the artist’s OAC).

Aside from all of the regular OAC benefits and tools (such as the Press Kit for Artists, and YouTube Analytics for Artists), its intrinsic value is best realized when taking full advantage of its features and structure. For a quick overview of OAC’s features, check out YouTube’s demonstration below.

Want to read more about metadata on YouTube? Rest assured, we’ve got you covered: 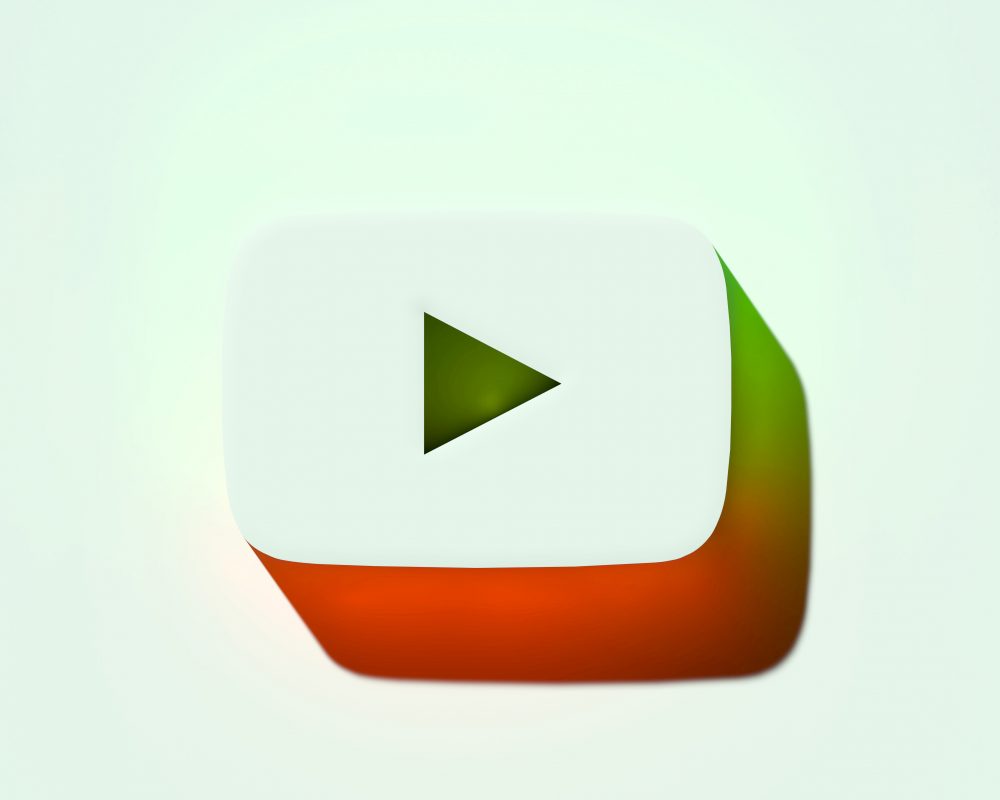 It’s unquestionable that YouTube has become the primary video platform for music-related content. From official music videos and songs to covers and remixes; whatever users are looking for, they’ll find it on YouTube. With more than 1.5 billion users turnin...