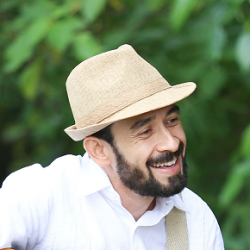 I am a musician, entrepreneur and cultural operator living in the city of Medellín, Colombia. I formerly played guitar with ARTEFACTO, an alternative rock band founded in 2007, and put out two albums, had over 10 singles played on the radio and participated in large festivals like Altavoz Internacional in Medellin and Rock al Parque in Bogotá, as well as opening for international artists like Draco Rosa. I am currently working on my first solo album as a singer-songwriter.

I have worked as a booker for 3 Cordilleras Cerveza Artesanal in the city of Medellin. I am co-founder and partner of AF Producciones, a commercial audio production company that works with customers like UNE, El Colombiano, Yamaha, among others. I have also worked as an institutional voice artist for companies like Productos Familia and was the narrator for the Telemedellin’s Área Silvestre program.

I am founder and director of LaMúsica.fm, a digital distribution company, a record producer registered with ACINPRO and I develop music platforms such as www.aquisuenamedellin.com, a project that shows off local talent on a platform and social network that reproduces independent music and enriches the city’s cultural agenda. Aquí Suena Medellín has been developed with the Secretary of Culture of the Mayor’s Office of Medellín and the Unión del Sector de la Musica en Colombia – USM (Union of the Colombian Music Sector) which I also co-founded.

As co-founder and member of the USM managing committee, I’ve worked to connect the different components of the musical value chain, strengthening and improving the country’s conditions for musical activities to be performed.

Due to my experience as an independent musician and entrepreneur, I’ve worked on projects aimed at developing strategies, tools and educations so musicians can understand their art as a business and at audience education projects.

Through the La Música Records label I’ve worked on assisting and initiating independent artists in the construction of their musical business, guiding them in the area of rights and royalties’ management and helping them design and produce digital strategies and content. 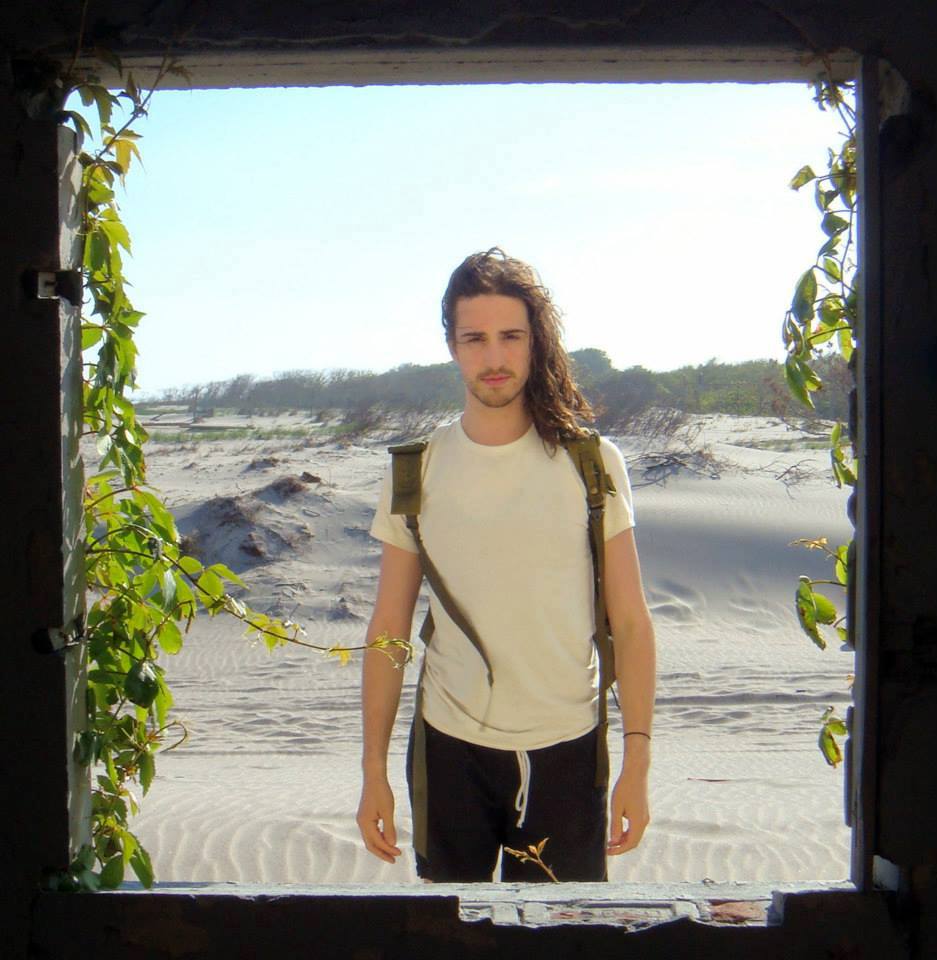