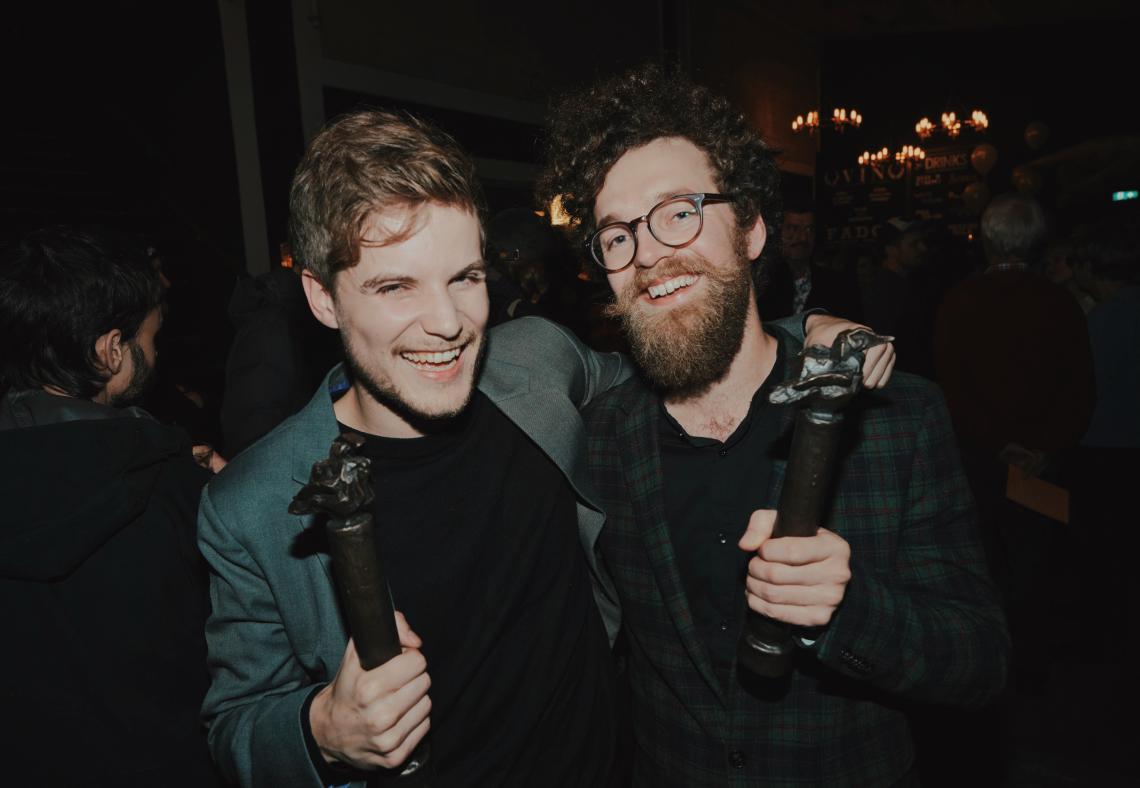 Every year the DMA Jazz Awards celebrates the best new releases, artists, and performances in the Denmark jazz scene from the past year. This year’s event was held on November 18th at the Bremen Theater in Copenhagen. Of the eight award categories presented at the 2019 DMA Jazz Awards, The Orchard is thrilled to celebrate five wins from our Danish distributed artists and labels! Read about the Danish Music Award Jazz winners below.

The Simon Toldam Trio (ILK Music) won “Jazz Album of the Year” for their fourth album, OMHU. On the concept of the album, The Simon Toldam Trio says, “the album presents a series of sonic explorations in slowness, elaborating on the concept of the titular word, which in Danish means “being precise, careful, and conscientious in the execution, treatment, or care of something.”

Jesper Zeuthen, Jacob Anderskov, and Anders Vestergaard won “Alternative Jazz Album of the Year” for their album Out of the Spectacle (ILK Music). The group consists of three improvising musicians from three different generations, who collectively created an album described as “somewhere between textural improvisation, expressive free jazz and abstract soul.”