The Queensland Music Awards, often referred to as QMusic Awards, celebrates the diversity and culture of local artists in the Australian state of Queensland. The 2021 award show will take place on May 5 at Fortitude Music Hall. Judges are composed of artists, producers, executives, entrepreneurs, managers, agents, and a variety of industry creatives. The Orchard is very excited to see seven familiar nominees across a full range of genres.

21-year-old musician, MiCCY, is nominated in the Soul/Funk/R&B category for her single “Tug of War.” This is MiCCY’s second appearance as a finalist following last year’s nomination in the same category for “Figure It Out.” MiCCY is heavily inspired by the aesthetic of the 80’s, paying tribute through both music and visual content.

King Stingray is in the running for a special prize known as the Billy Thorpe Scholarship, presented by Queensland Government Through Arts Queensland. The annual $10,000 fund, named after the late frontman of the Aztecs, is awarded to an emerging artist or band to support recording and career planning.

See the complete nominations listed on the QMusic site and those distributed by The Orchard outlined below:

The Jungle Giants – “Sending Me Ur Loving” (Amplifire Music) 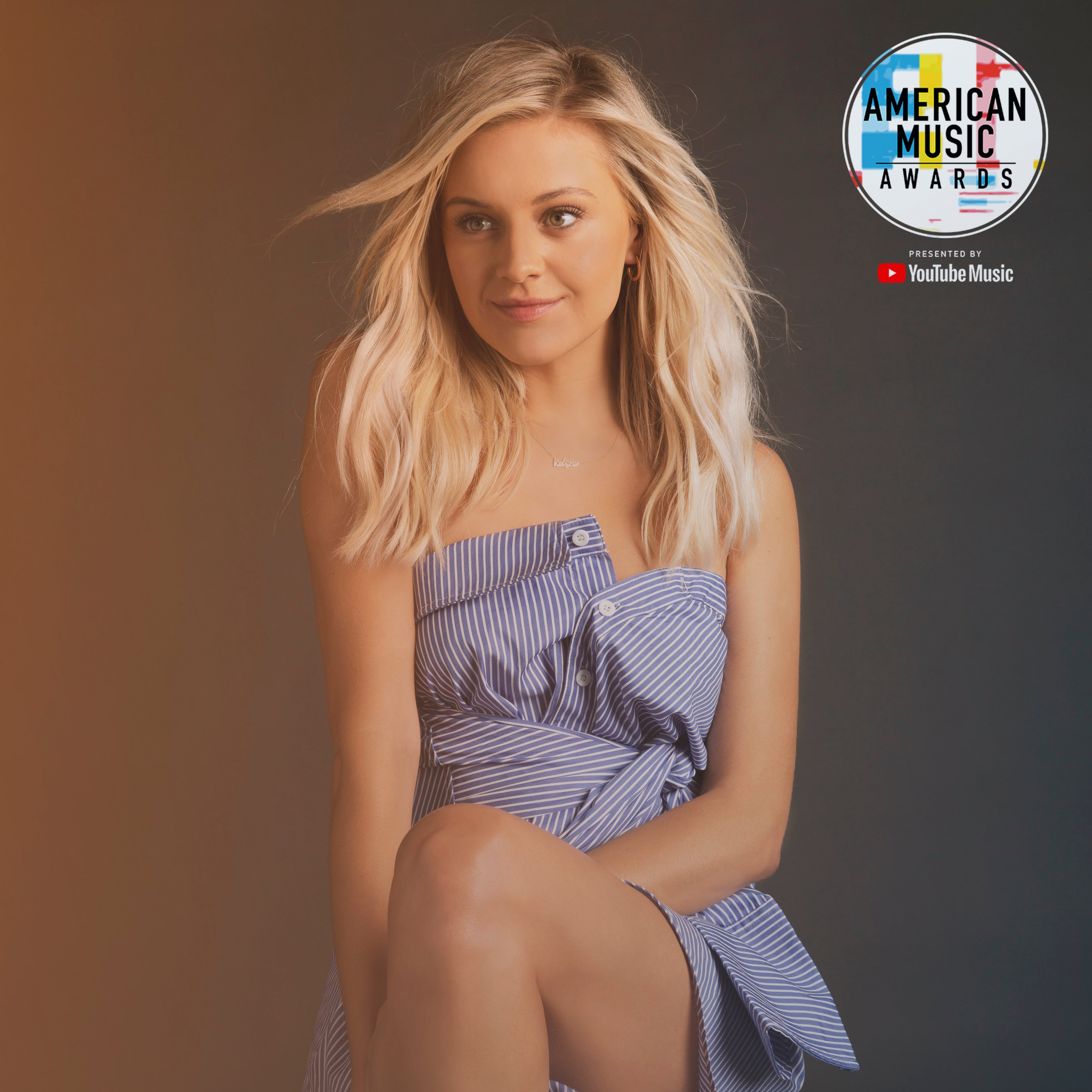 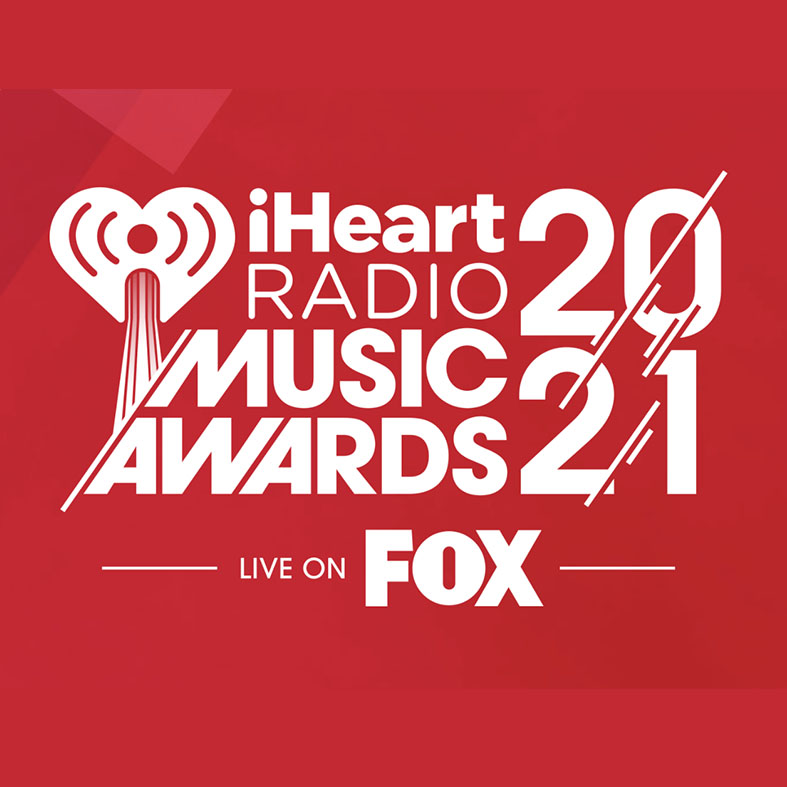 This year’s iHeartRadio Music Awards have been announced, including many of the biggest names in music. The award show is scheduled to take place May 27th at 8PM ET on Fox or for radio listening on iHeartRadio. There are seven fan-voted categories, so be s... 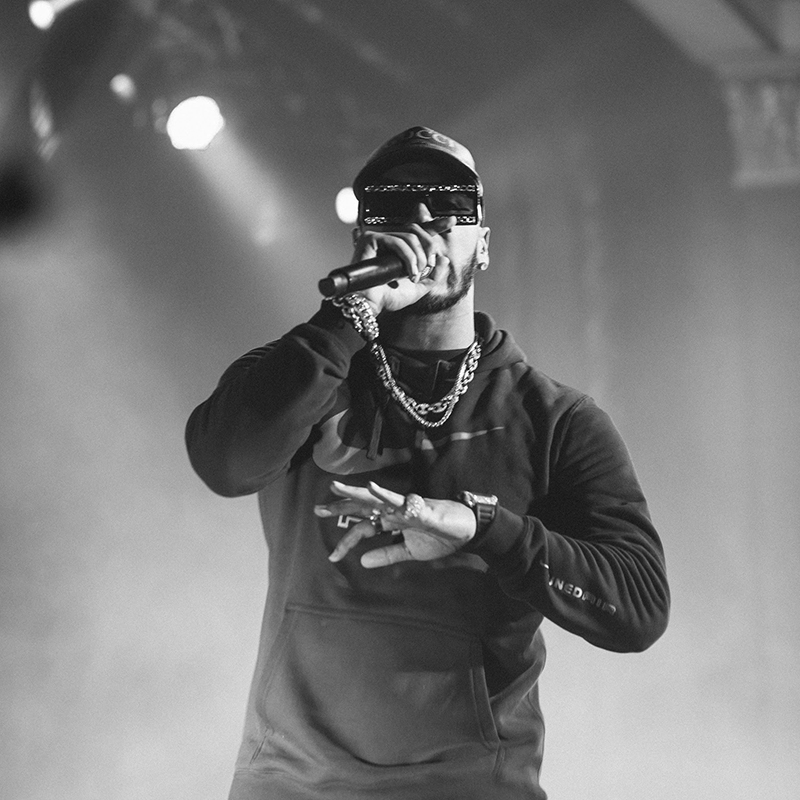