5 Artists You Should Know: India

For years, the Indian music industry has largely been dominated by one sector: film. “India has always been a video-first music economy largely due to the impact of film music dominance,” said The Orchard’s India Country Head, KGV Kiran Kumar. “However, I think consumption will eventually shift to audio in the coming years.”

We’d like to introduce you to five artists from India who range from rising bedroom acts to well-established artists with scores on the Bollywood screens.

Born in Ahmedabad but based in Mumbai, producer OAFF, whose real name is Kabeer Kathpalia, bridges the gap between atmospheric electronica and feel-good pop. OAFF’s career began in a high school punk-rock band and has grown to the big screens of Bollywood. Earlier this year, OAFF composed the music for Gehraiyaan, a film directed by Shakun Batra. In August 2021, OAFF was a featured artist for Spotify India’s RADAR initiative, which promotes the country’s most exciting undiscovered talent.

In addition to his independent releases as OAFF, Kathpalia has created immersive audio installations in Asia, Europe, and the US. He is also a sought-after music composer for international brands and has created music for more than five hundred advertising campaigns, including for brands such as H&M, Airbnb, Volkswagen and the official Olympics Channel. He composed the title theme for the Amazon Prime Video’s Emmy-nominated show ‘Inside Edge.’

​​Temsukala Lemtur, better known by her stage name, Temsu Clover, is a bedroom pop act from Dimapur, Nagaland. Temsu Clover’s songwriting explores themes of mental health and complex human emotions in a direct and vulnerable way, through songs such as “Confessions of a Bipolar Mind” and “Dumplings for the Sad.”

Temsu Clover was featured in Rolling Stone India’s Fresh Indie Fridays for “Dumplings for the Sad.” On the single, the singer-songwriter said “I wrote this song during last year’s pandemic. It started as a random Q&A on my WhatsApp status, and I ended up writing a song based on their replies.” She adds, “I realized my friends were all going through something and were mostly depressed.”

Kochi-based group When Chai Met Toast balances their folk-pop roots with elements of indie and alternative rock. The multi-lingual band found fans across the world with their uplifting and lighthearted messages sang in English, Hindi, and sometimes featuring Tamil and Malayalam. Their track “Firefly” from their very first EP was recently used for the teaser of the film announcement of Zoya Akhtar and Farhan Akhtar’s Jee Le Zaraa starring Alia Bhatt, Priyanka Chopra, and Katrina Kaif. The band has also been recognized as a rising artist in Spotify’s RADAR program.

The four-piece group’s latest album When We Feel Young, released in 2021, “talks about emotions that you feel while growing up — from being a kid to your teen years, to your 20s,” said vocalist Ashwin Gopakumar. “There are emotions such as infatuation, love, heartbreak, and losing somebody special. These are all experiences we have had growing up. We just wanted to tell our stories honestly and I think it came out well.”

Darjeeling-born singer-songwriter Apurva Tamang rose to fame by participating in National singing competition shows such as Indian Idol Junior, Zee TV Sa Re Ga Ma Pa Lil Champs, and Indian Idol Senior. Tamang’s 2020 single “Sono” became an instant hit in Nepal and beyond, earning upwards of 4.9 million views on YouTube and hundreds of thousands of new subscribers. Apurva Tamang’s sound features mellow vocals and acoustic guitar accompaniments, all of which are written by Tamang himself.

Masala Coffe is an eight-piece band from Kochi, Kerala, founded in 2014. The band blends a number of genres and influences; from Indian folk, to blues, pop, and rock. While the group primarily writes in Malayalam and Tamil, the band also performs in Hindi. Since their founding, Masala Coffee has also made a name within film and TV by composing music for work including Solo, Uriyadi, Mundina Nildana, Kappa TV’s Music Mojo, and Netflix India’s popular series Little Things.’ 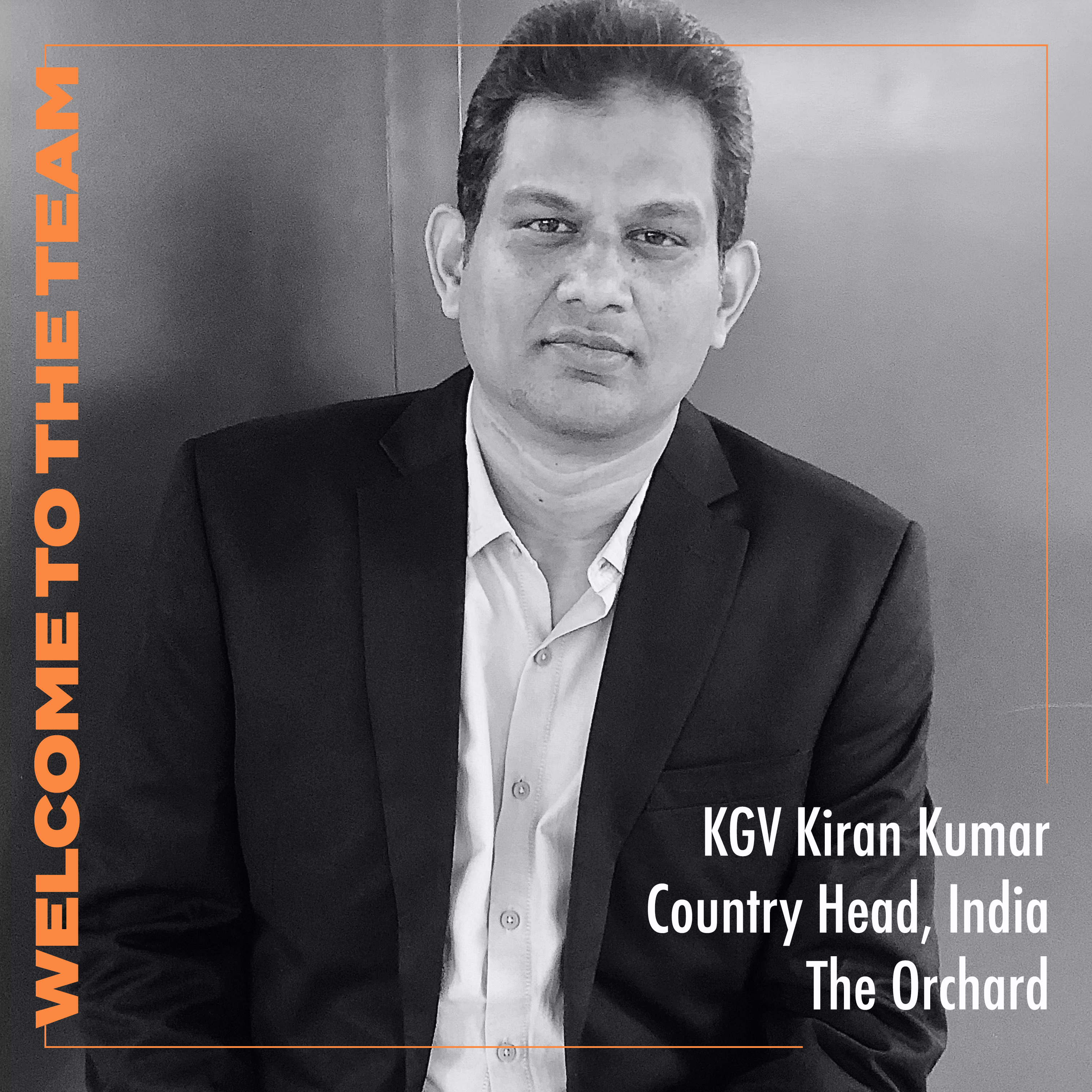 We're excited to welcome KGV Kiran Kumar to The Orchard as the Country Head, India. KGV will head all business operations for the territory and report to Prashant Bahadur, The Orchard’s EVP, Head of Strategy. Based in Mumbai, India, KGV will utilize his ex...

The Orchard’s Sync Licensing team has some exciting TV placements to share with you this week. From old school tracks on comedy roasts to a music on the most talked about new show of the season, we hope you'll enjoy watching these as much as we do. (mor...