6 Vinyl That Do So Much More Than Spin

We all know music is powerful. Using that power for good — that’s what it’s all about.

The Orchard’s vinyl-lovers have a thing for physical but also for giving back. Check out some of our recent initiatives in both green and pink and help support great causes by simply buying a record (..or two).

In conjunction with this weekend’s third and final Record Store Day drop, Mindful Vinyl will be releasing Neal Casal’s debut album Fade Away Diamond Time alongside Royal Potato Family. The album has been remastered from the original analog recordings and will be available on vinyl for the first time ever. Produced by Jim Scott (Wilco, Tom Petty, Johnny Cash), the 2-LPs will be pressed on green records to signify Mental Health Awareness.  A portion of the album proceeds will be donated to The JED Foundation, an organization dedicated to mental health and suicide prevention for teens and young adults.

Learn more about the Neal Casal release below and add it to your RSD shopping list this Saturday:

Another very special release this week comes from notorious rock band, Blue October. Their new album This Is What I Live For, is out now and features recent singles “Oh My My,” and “Moving on (So Long).” Pre-order here and get the limited edition green pressing of This Is What I Live For via Up/Down-Brando Records November 20.

With previous hits “Hate Me” and “I Hope Your Happy,” the group is well known for their mental health advocacy and personal battles with addiction. Lead singer Justin Furstenfeld continues to spread awareness through transparency in regard to his own experience with depression, bipolar disorder and suicidal thoughts. Blue October released a documentary last May titled ‘Get Back Up’ recounting the frontman’s history of mental illness and drug abuse and the effect his addiction had on his family, friends and bandmates.

Proceeds from the Mindful Vinyl green pressing will be contributed to The JED Foundation, providing resources for mental health awareness and suicide prevention.

TEN BANDS ONE CAUSE

This year, Ten Bands One Cause was abbreviated to four in lieu of the pandemic. Nevertheless the releases have already sold out since launch. The limited edition titles included Fitz and the Tantrums’ Pickin’ Up The Pieces 10th Anniversary (Dangerbird), Brian Fallon‘s Local Honey (Lesser Known Records), Twin Peaks’ Side A (Grand Jury), and Chiodos’ All’s Well That Ends Well 15th Anniversary (Equal Vision), each released on 12” pink vinyl packages.

Over seven years the pink vinyl initiative, spearheaded by Alex Brody, has raised more than $253K for Gilda’s Club, helping to support, and empower cancer patients and their families.

Music brings us together. Together we can do anything. 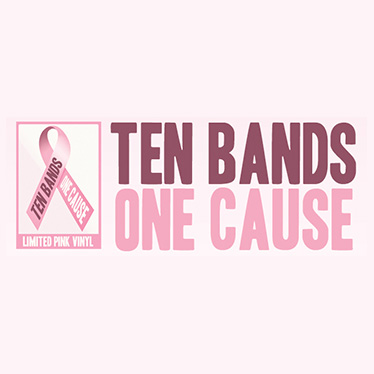 Ten Bands One Cause Returns With New Pink Vinyl For 2019

A few blocks away from The Orchard’s US headquarters, is the famous red door that opens up into Gilda’s Club NYC. Started in honor of former Saturday Night Live star, Gilda Radner, Gilda’s Club NYC acts as a caring, supportive community for cancer patients...

Since 2016 Mindful Vinyl has been spreading awareness around mental wellness working hard to remove the stigma and create understanding. Founded by The Orchard's very own Michael Heyliger, the initiative connects these important conversations to music.  (mo... 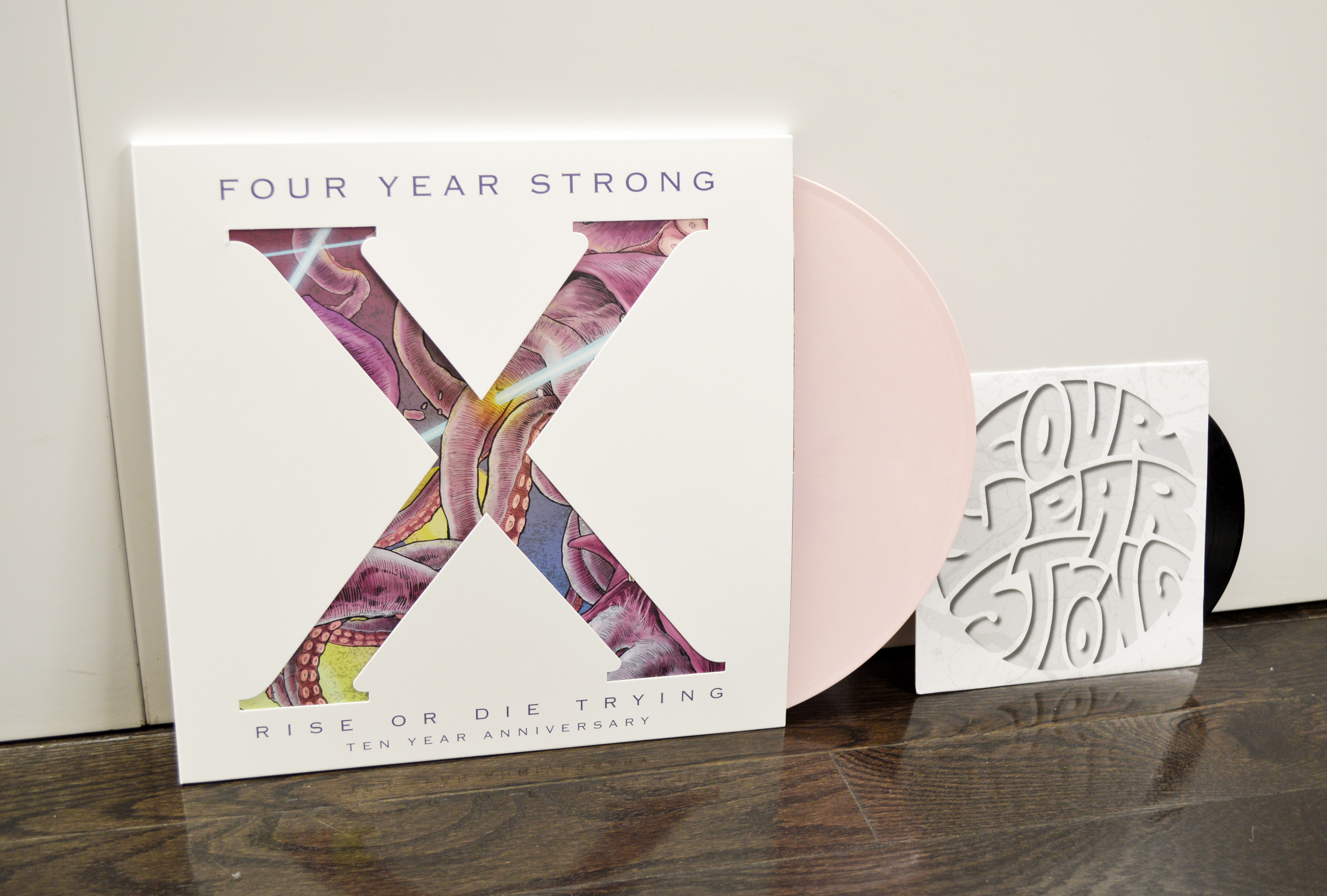 Music is a unique art form that reaches so many and inspires empathy transcending all boundaries. It draws people together and can spawn change in a big way. That is why many artists and organizations choose to harness the community music creates to raise s...