The Recording Academy postponed the 63rd Annual GRAMMY Awards from their original January date to March 14. Due to COVID-19 and safety precautions, the Recording Academy Premiere Ceremony and GRAMMY Awards streamed internationally on GRAMMY.com and via their exclusive streaming partner, Facebook live. This year, the Recording Academy took viewers behind the scenes for special backstage moments, pre-show interviews, and other highlights for Music’s Biggest Night – reminding a resilient music community that through adversity, music will still bring people together.

2020 was a record-breaking year for Rimas Entertainment’s artist Bad Bunny. The Puerto Rican rapper, singer, and songwriter released three full length albums in 2020 alone. YHLQMDLG, GRAMMY Award-winning album for Best Latin Pop or Urban, made history upon release as the highest-charting Spanish album. Bad Bunny then beat his own record with his latest album El Último Tour del Mundo, which became the first all-Spanish album to debut at No.1 on the Billboard 200 albums chart. The powerhouse reached far beyond the Latin music circle and was ranked the top artist on Spotify in 2020. A testament to a massive year, Bad Bunny took the stage at this year’s awards to perform “Dákiti” with Jhay Cortez.

Global superstars BTS performed at the GRAMMY Week MusiCares concert “Music With A Mission” and the live GRAMMY Awards ceremony. BTS was nominated Best Pop Duo/Group Performance for their hit single “Dynamite”. Recently, BTS was named IFPI’s Global Recording Artist of the Year, their first time being honored with this recognition and the first for a Korean act to be named such.

Congratulations to The Orchard’s distributed artists, labels, and partners for their esteemed recognition at this year’s unlike any other GRAMMY Awards.

Best Arrangement, Instrumental Or A Cappella

Fantastic Negrito Have You Lost Your Mind Yet? (Cooking Vinyl) 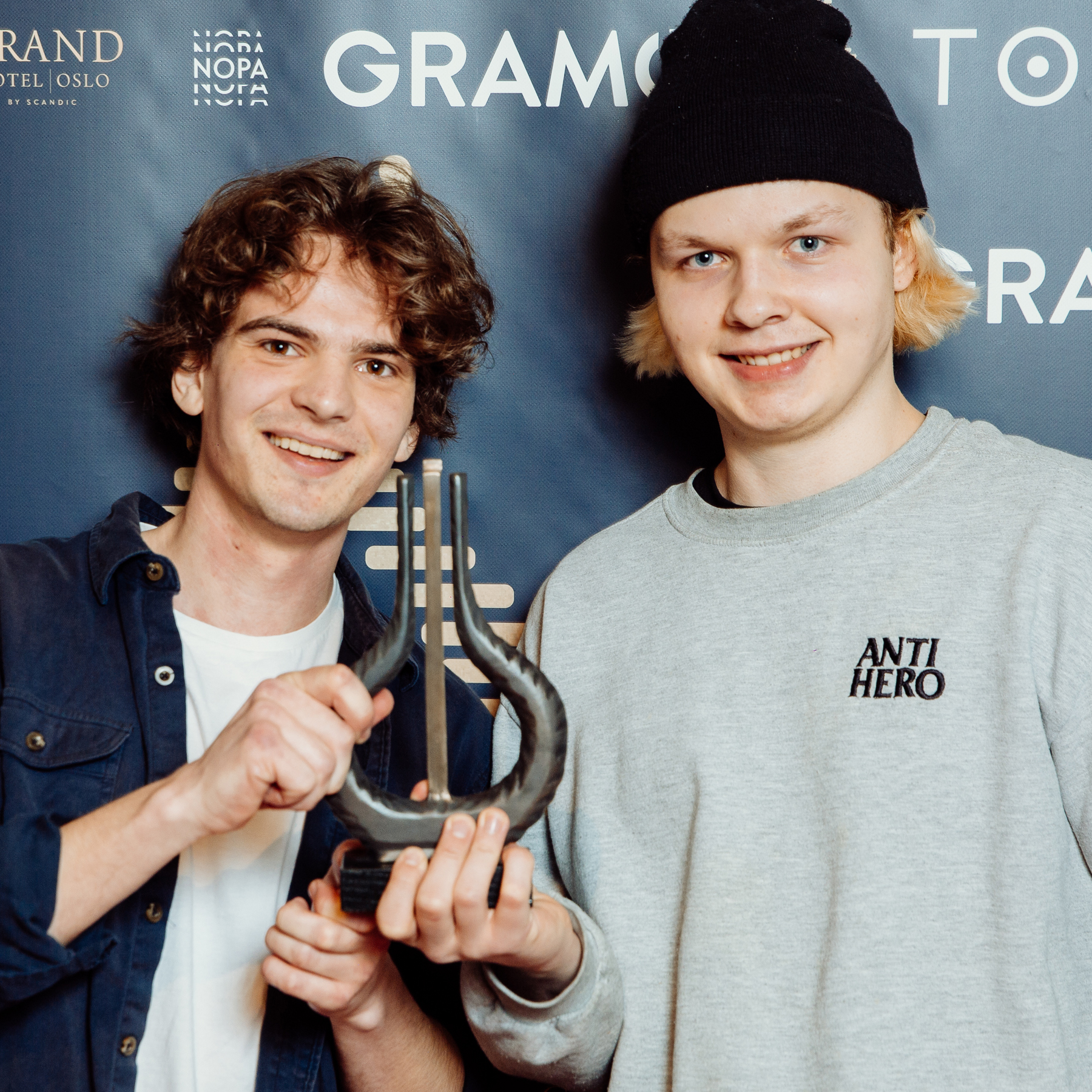 The annual Spellemann Awards (Spellemannprisen), also known as the Norwegian GRAMMYs, were held virtually this year and celebrated Norwegian artists, albums, and releases from 2019. Though originally scheduled to be held in March, this year’s Spellemann Aw... 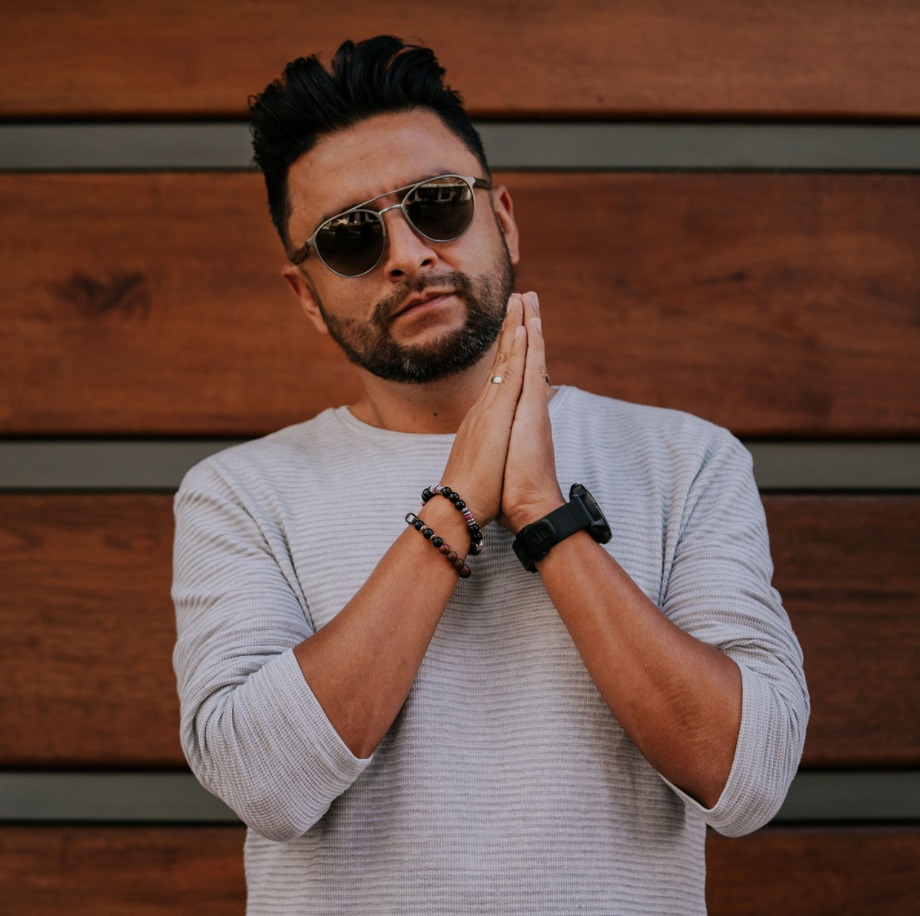 On Thursday, November 19, the music industry celebrated the biggest night in Latin music at the 21st annual Latin GRAMMY Awards! Hosted (virtually) from Miami on Univision, the night gave way to show stopping performances from all over the world, heartfelt...