Beyond geography, language, heritage, religion, there’s another community with a culture of its own and that’s the LGBTQIA+ community. Bonded by a collective rebellion of gender norms and stereotypes, the queer community value fearless authenticity and are united by their active protest to live and love without boundaries.

Anyone in the music industry knows, authenticity and identity play a huge role in songwriting. Paired with a culture free from archaic social constructs…THAT’s how you make an impact. The artists below come from all different backgrounds but all have overlapping experiences as LGBTQIA+ creators. Many use music as a way to process, protest and amplify their message.

Support LGBTQIA+ artists by following and streaming these influential acts below:

Singer, songwriter, rapper, actor and professional drag queen, Gloria Groove has used their voice to uplift and also protest the oppression throughout Brazil. Gloria states, “My music hopes to signify the existence of thousands of LGBTIQ people—our music becomes a platform of love and self-acceptance.” With influences of trap, Brazilian funk, rap and pop, Gloria transcends boundaries and stigma earning mainstream appeal as a queer person of color. Check the latest single from this Lady Leste titled “Maniac.”

Juno-nominated R&B powerhouse Charlotte Day Wilson dropped their debut album ALPHA last summer. Ever since, Wilson has sold out shows across Canada and the US. With epic collaborations alongside BADBADNOTGOOD, Mustafa and Daniel Cesar, this Canadian multi-instrumentalist has seamlessly broken into a room beside many of the biggest names in music (including the one and only Champagne Papi).

With hits like ‘Espada’, ‘Otra Era’, ‘Luz de Piedra de Luna’ and ‘Dentro de Ti’ among many others, Javiera Mena has solidified themselves as an electro-pop queer ico. The singer-songwriter and producer was nominated for a Latin GRAMMY and has a vast audience expanding beyond Chile to Spain, Argentina, Colombia, Mexico, and the United States.

A singer, songwriter and producer from Medellin, Pavlo is a rising star. The performer uses pop as the main axis but often experiments with other genres such as electronic and alternative. Pavlo received popular acclaim following the drop of their first singles “Lo Que Pudo Pasar” and “I’ll Find a Way” and was recognized by Shock as “one of the most interesting new Colombian electronic projects.”

Pop singer/songwriter Jay Anand, is a talented artist and proud advocate for the LGBTQ+ community. Jay specifically uses his platform to advocate for Trans rights and uplift those who can relate to his experience. Jay has new music coming soon so keep your ears and hearts open and check out the video for “Looop Lapeta” below soundtracked by Jay.

Kuiyu is a new artist who is using music to help explore identity and intersectionality. Kuiyu challenges the norm with recent singles “In Between” and “Whatchyo Needin.” Kuiyu describes the project stating “I grew tired of moulding myself to fit boxes, I shattered my limiting beliefs and found my safe space In Between …”

Singapore – Jean Seizure (Where Are The Fruits)

Jean Seizure is many things: an actor, stunt person, painter, poet, fitness trainer and of course a musical artist. Jean’s debut single, “Night,” which talks about their experience with underground queer relationships, ranked at number 3 on Spotify’s Viral 50 Singapore when it was first released in 2018.

Based in Barcelona, SIMONA knows no limits. The performer recently dropped “FRESH” and “MIMO” both of which combine elements of bossa nova, funk, dream pop, R&B and dance.

Oscar Zia combines dance pop with R&B, and has been streamed over 30 million times on Spotify. Since the release of Oscar’s debut album I Do Not Know How to Dance the singer/songwriter has continued to explore their place in the pop scene. Today Oscar makes music in Swedish and has developed a style reflective of 80’s electronic pop paired with simple organic elements.

New to The Orchard after signing with Human Re Sources, RAYE has made a mark as a queer icon within the LGBTQ+ scene in the UK and beyond. With a contagiously danceable sound, RAYE is a staple on any Pride playlist. The vocalist will be releasing a new track “Hard Out Here” June 30th, the first off an upcoming debut album.

California-native, Drebae is unapologetic in all the best ways. Drebae is bold, charismatic and dripping in confidence so it’s no surprise this rapper caught the attention of top artists like Megan thee Stallion, City Girls and Nicki Manaj. Drebae strives to empower LGBTQIA+ fans and followers by being an honest and a free-spirited example of radical joy. And you better believe Drebae succeeds! 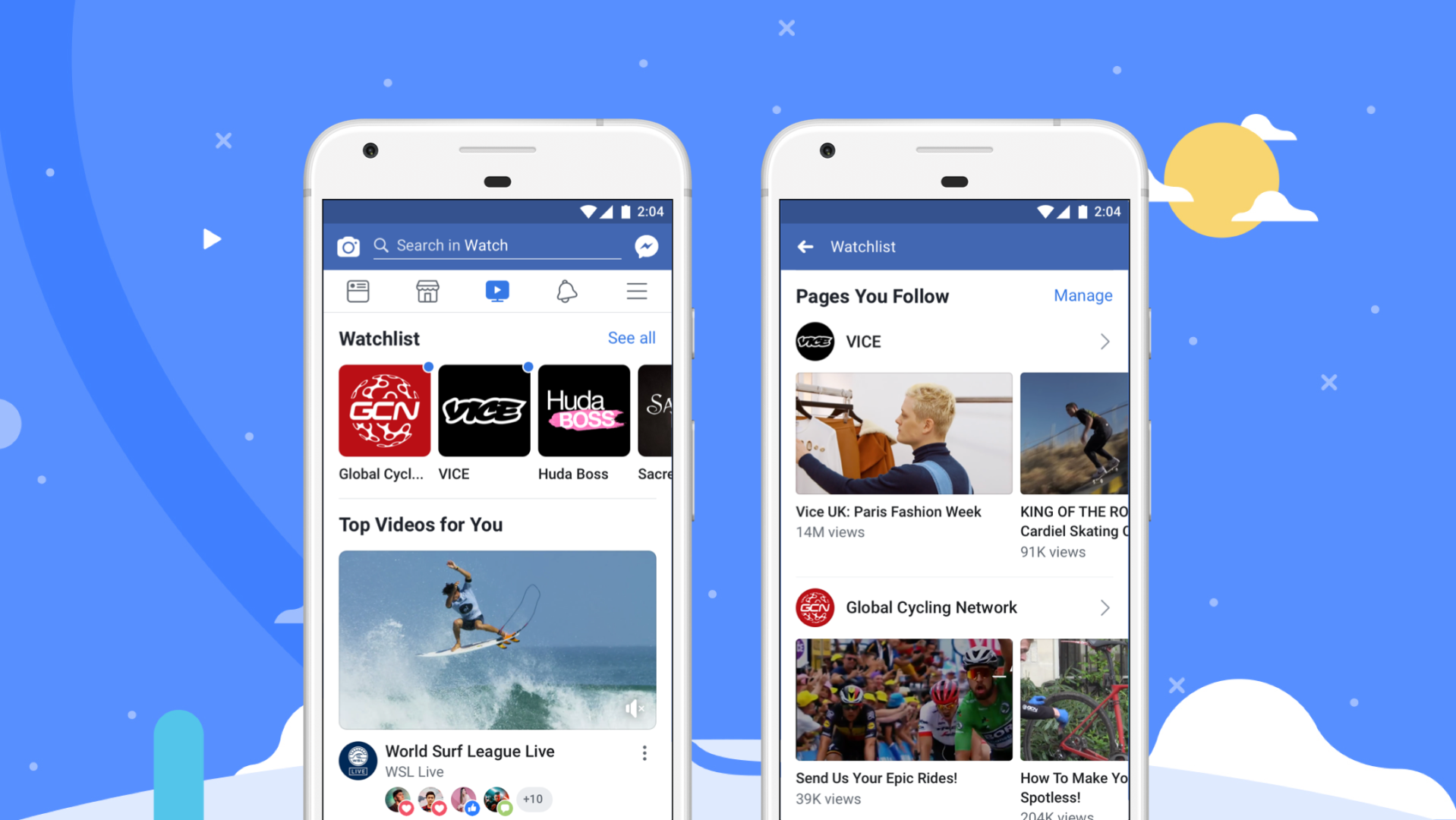 As users spend more and more time watching video content, social networks have been taking a more hands-on approach to video in response. Facebook’s more formalized vision for video content launched under the “Watch” section last year and, as you read this ... 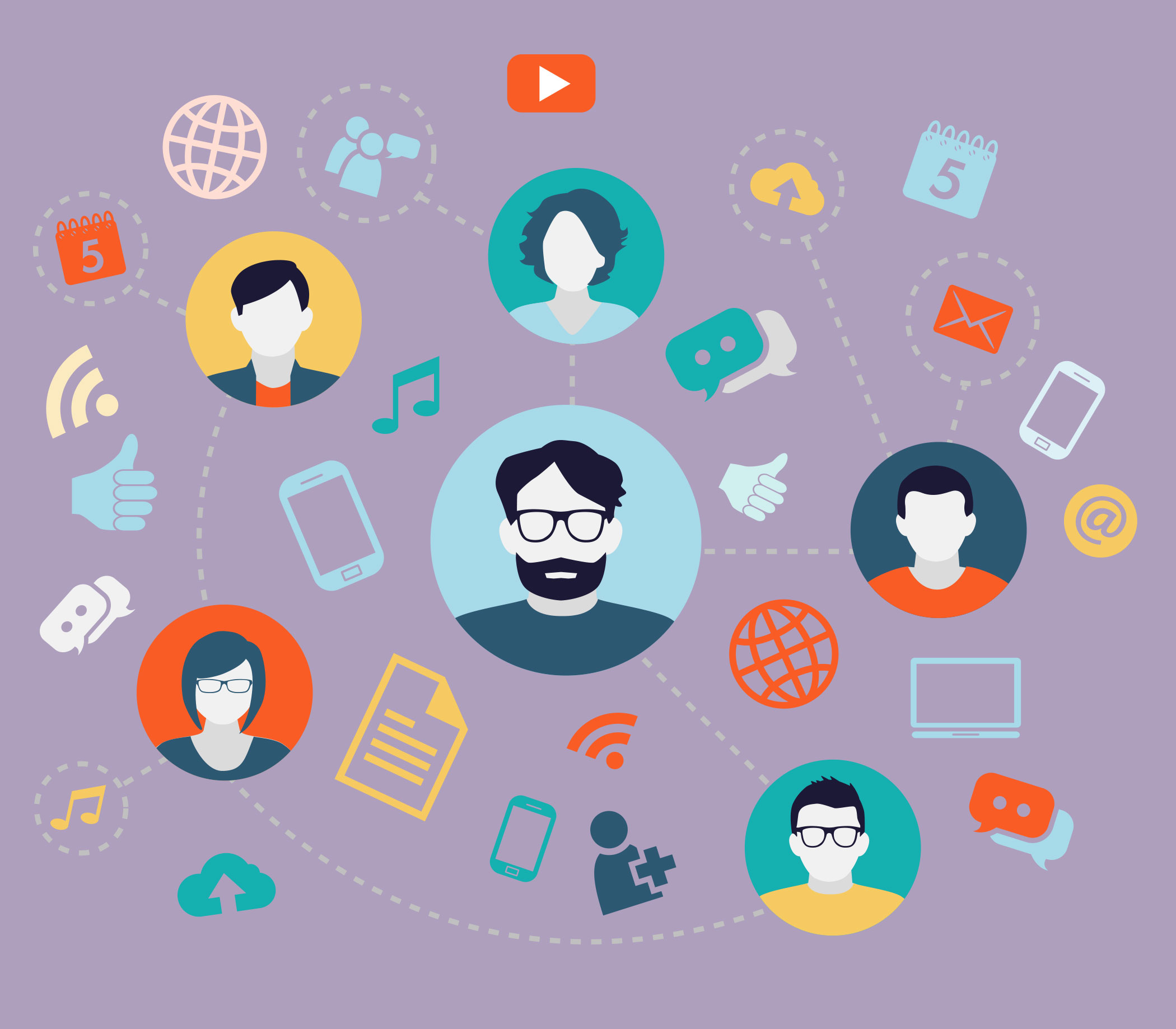