The 28-year-old rapper, writer, and performer Hawk has been breaking records left and right this past year. In January, the rap artist set the record for receiving the most Spotify streams of a Greek track ever on its release date for his collaboration with Light (Capital Music / Panik Records) on their single “Voodoo.” 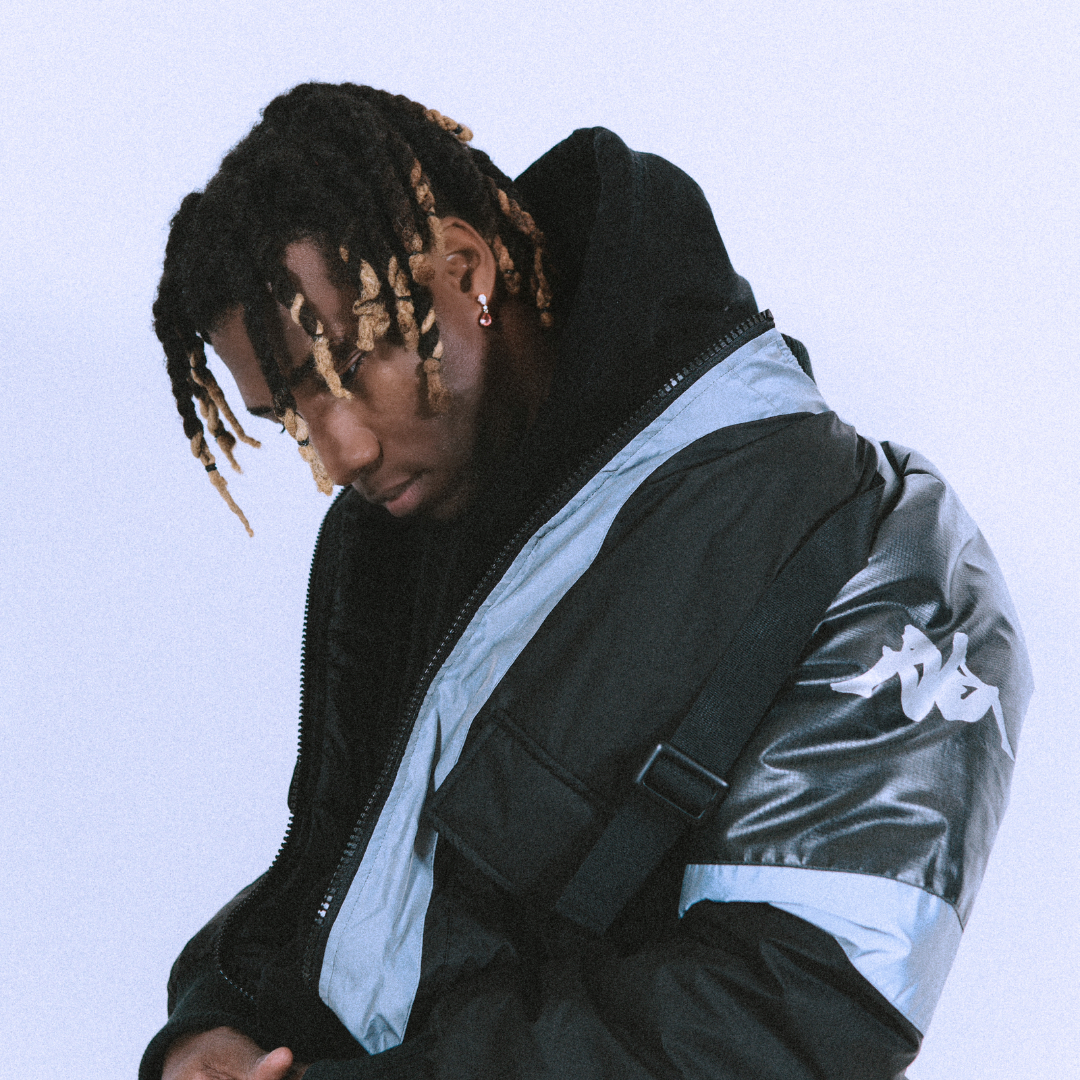 The Orchard is excited to welcome French rapper and composer Luni to the global team! Born in Champigny-sur-Marne, Luni grew up listening to early-2000s American R&B music from artists like Missy Elliott, Aaliyah, Pharell, and Justin Timberlake. Nowada...