The Orchard’s Director of Brand Marketing, Chadaé Bowler, shares key takeaways from our November 3rd panel held at The Orchard Headquarters in NYC.

To commemorate hip-hop’s lasting influence on American culture (and beyond),  US Congress has declared November National Hip Hop History Month with the passage of S.Resolution 331. From its inception in Black & Latino communities in the Bronx, nearly 50 years ago, to its meteoric expansion across and beyond the US to countries all around the world, it goes without saying that hip-hop is more than a genre or sound. It is a socio-economic movement and form of expression that is fundamentally independent, influencing the way we talk, how we move and for many of us how we live and make ends meet.

In acknowledgment of the 2nd year since its declaration, The Orchard along with our good friends at The Digilogue had the pleasure of co-hosting a mixer and panel featuring a few of our distributed partners. Speakers included:

In a discussion moderated by yours truly, panelists shared their personal journeys in the business and how hip-hop has shaped their lives and careers. It was truly an honor to chair this conversation and hear panelists share their stories in their own words. This barely scratches the surface of what was discussed, but I’ve taken a moment to summarize my key takeaways below:

The Digilogue community never ceases to amaze me and it’s largely in part to the dedicated team that works tirelessly to provide programming, resources, and inclusive spaces for us all to come together. The event list filled up within three days of announcing and it was a beautiful sight to see so many people from all walks of life come together to celebrate our common love and respect for hip-hop. As Smoke DZA said, “I look at all of you, and I see hip-hop.”

Intersectionality and the status of women coming up in Hip-Hop

It is really exciting to see a new era of women MCs who (many could argue) are currently carrying the torch in the many sub-genres of hip-hop. The Orchard proudly partners with a slew of these artists including Houston’s Monaleo (Stomp Down), London’s ENNY (FAMM), Nigeria’s Lady Donli (Bad Moon) and panelist SixSaidIt (This Land) who prides herself on a sonic fusion influenced by her British, Nigerian and U.S. upbringing.

But of course there is more progress to be made…. Six shares that even to this day she’s had to deal with male dominated spaces where she’s either underestimated or met with disappointing, ulterior motives that still run rampant in the industry and society at large. To that I say we have to do a better job of diversifying those in positions of power.

The magic is not gone, it is beyond measure

Panelists took a moment to share their thoughts on a recent article that questioned the current state of hip-hop and whether or not it’s losing its magic as the headline suggested. Smoke DZA gave an immediate, definitive, “No.” To which we all gave a sigh of relief and the audience rallied in agreement. Drea Jackson expanded on this sharing that while the article brings up some relevant points, it’s a sobering look at how the industry is dictated by algorithms, charts, and replicable sounds, but we need to remember that the magic of hip-hop should not be held to the same metrics as any other genre. SixSaidIt summarized it succinctly, “It seems the folks who participated in the article forget that we are the foundation. We are the magic, but we have to be able to accept and adapt to change.”

As hip-hop continues to touch every corner of the globe, transcending borders and language, I think it’s safe to say that its magic is immeasurable.

I asked panelists to highlight the actions we can take today to ensure a sustainable future for hip-hop artists and culture. All answers led to a resounding theme of education and self-advocacy. Jon Jekielek spoke to the importance of understanding publishing and the various forms of monetization that are integral to artist revenue. Drea and Smoke advised that artists need to study up on the catalogs and eras that came before them. Six, shared her own personal experience as an artist who (for the time being) is also straddling a full-time career outside of music. She stressed the importance of therapy and making time to center your passion and remembering your “why.”

As a millennial who straddles the line of respect for those before me while also championing progressive change, I’m a strong believer in that old adage, “we have to know where we’ve come from to know where we’re going.” I also believe that we have to seize whatever opportunities we can to share and spotlight the narratives that add to the fabric of hip-hop’s existence (shout out to Mass Appeal and all the work being put into #HipHop50!)

In closing, I am grateful to everyone who came out in celebration of hip-hop history and to our panelists and the entire Digilogue fam for your time and support. While we live and breathe hip-hop beyond November, my hope is that its annual recognition through legislature sparks meaningful conversations and action to preserve its rich history and protect the art. It’s incredible to see the impact hip-hop has had in its nearly 50 years of existence and I count my blessings each day that I am able to make small contributions to its future. 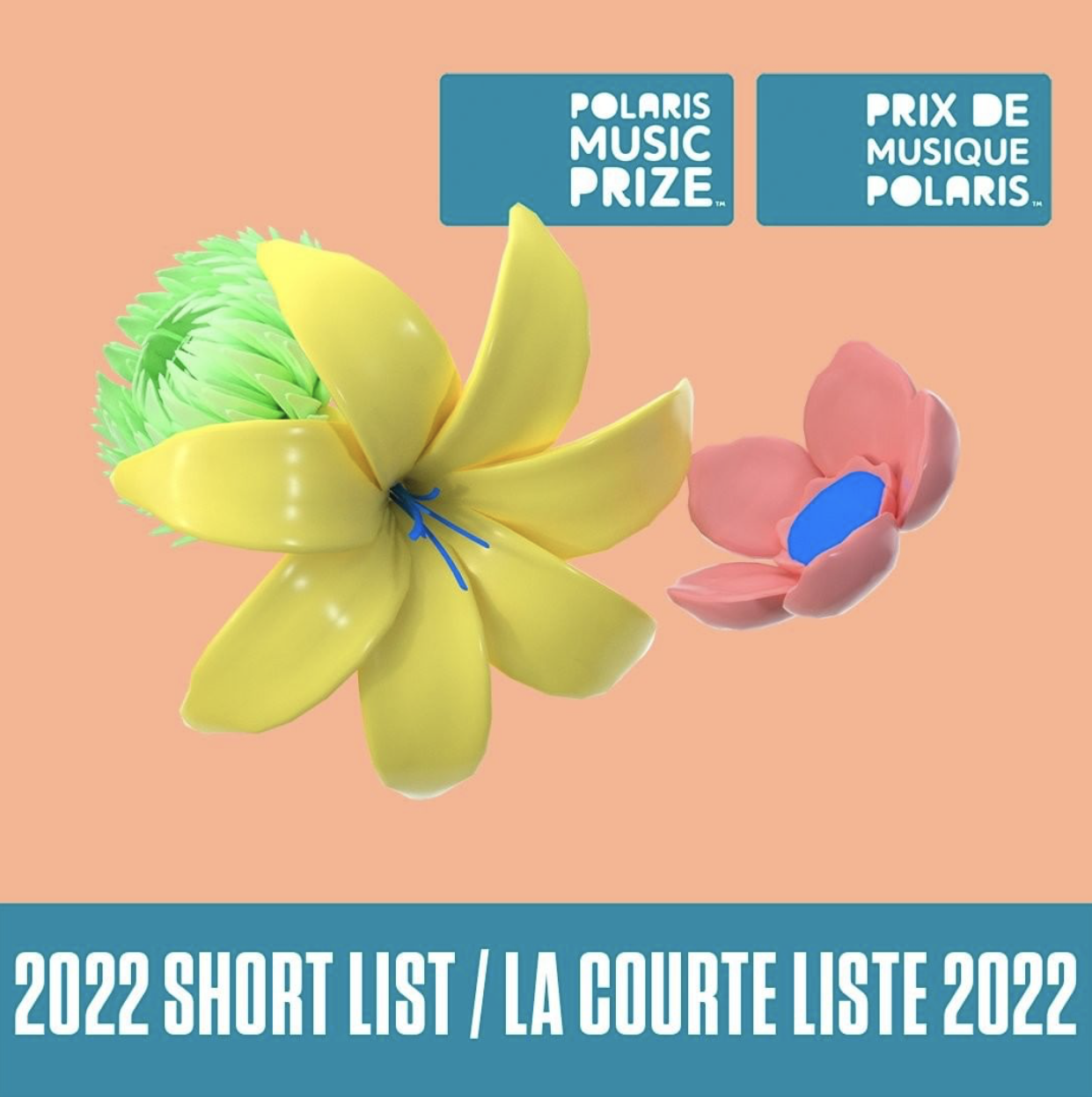 Established in 2006, the Polaris Music Prize is a not-for-profit organization that celebrates artistry and diversity across the Canadian music scene. Every year, a carefully selected panel of independent music critics judge and award the Polaris Music ... 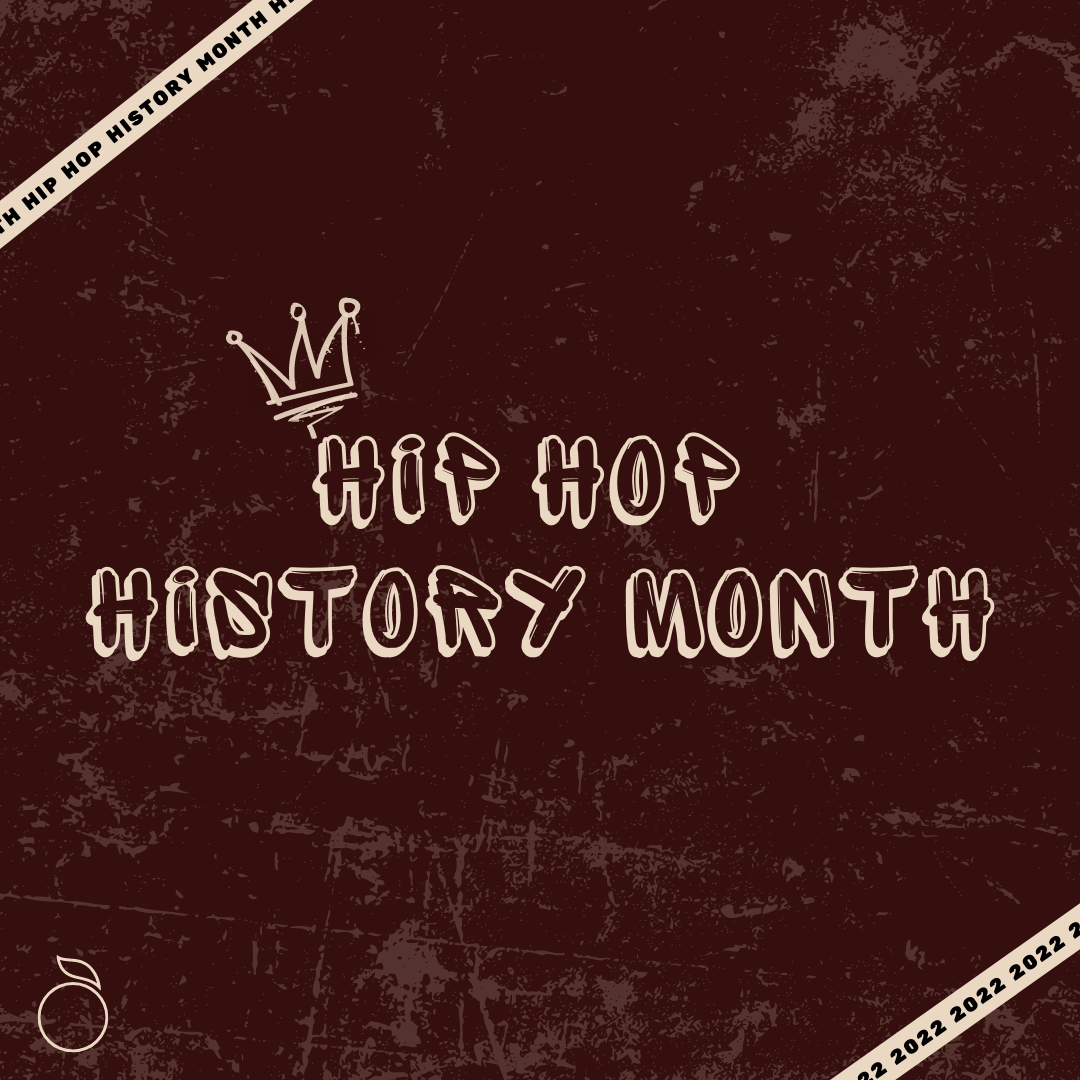 What Does Hip Hop Mean To You?

Hip Hop is more than a genre of music: it’s a culture, lifestyle, community. November is Hip Hop History Month in the US, a time to celebrate the impact Hip Hop has had on the world. We asked Orchardites how Hip Hop has influenced their life and career, wh...