English-Norwegian DJ and record producer Alan Walker has launched a new challenge for fans using his upcoming single “Fake A Smile”: For Those Who Dare – Gameplay Animation Challenge. Participants are challenged to create their own animated music video using video game footage synced with Walker’s upcoming single as background music. The gaming footage can be from any game the participant prefers – the choice is yours!

To join the challenge, upload your animated story to YouTube with the hashtags #ForThoseWhoDare and #FakeASmile. The challenge submission period is from March 12 to April 2, 2021. During this time, Alan will be looking through the entered videos and adding them to a playlist on his channel. The winner of the Gameplay Animation Challenge will be announced between April 10 – 13 on Alan Walker’s official social media and YouTube channel.

Good luck to all the participants in the Alan Walker For Those Who Dare Gameplay Animation Challenge. Now get creative, get gaming, and get posting! 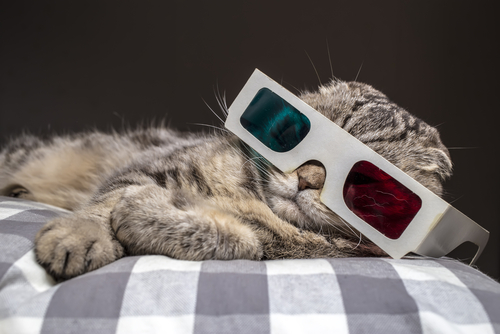 More Than Just a Cat Video, a Captivating Video

According to Robert Kyncl, Chief Business officer at YouTube, the average person watches 1 hour 25 mins of video a day. That amount is growing by 25%, and more than half of all teenagers use YouTube as their music streaming platform and music discovery tool... 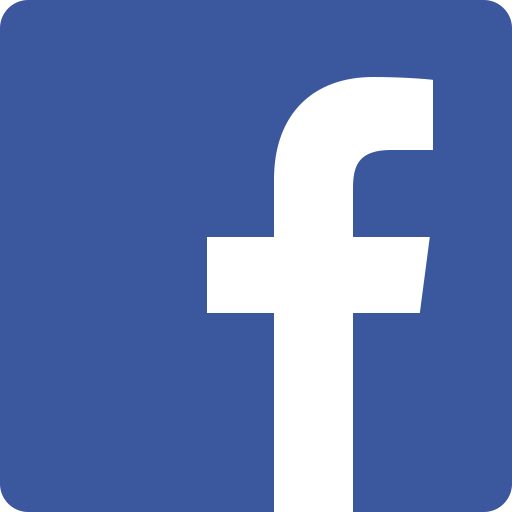 Earlier this month, Facebook announced new crossposting video features for all Pages. How can you utilize this in your marketing campaigns? Let's say your artist is releasing a video for their new single and they upload it to their Facebook Page. Previou...

VidCon: A Video Industry Must!

VidCon is the world's largest event for anyone involved or interested in online video and in building audiences. This year was the conference’s 10th anniversary, and it definitely surpassed all expectations. Despite the fact the event hosts tens of thousan...