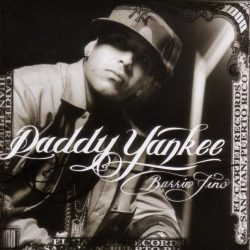 Daddy Yankee is breaking records left and right. Only makes sense that he has partnered with a team on the forefront of distribution technology, don’t you think?

It is official, Daddy Yankee’s 2004 album that kickstarted his career, Barrio Fino, will now be deliverable to streaming platforms via El Cartel Records and The Orchard. Barrio Fino debuted at No. 1 on Billboard‘s Top Latin Albums in 2004 and was the first reggaeton LP to do so. More recently, Yankee’s hit with Luis Fonsi “Despacito” has sky rocketed on Spotify making Daddy Yankee the first Latin artist to hit No. 1 on the platform.

Celebrating 13 years, you all remember Barrio Fino as it featured hits including dance-party anthem “Gasolina” as well as “Lo Que Pasó, Pasó” and “No Me Dejes Solo” (feat. Wisin & Yandel). Find the album on your service of choice here or listen via Spotify, below.

Bet you can’t listen without dancing…. 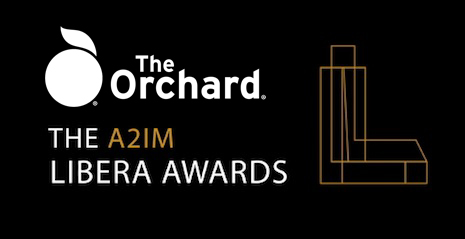 After another exciting installment of A2IM's Indie Week, The Orchard ended on a high note as label partners took five wins at the 2018 Libera Awards. In addition, wonderful performances by Aimee Mann, Raul Midon as well as tributes to Miss Sharon Jones and ...