Argentine pianist, composer, and arranger Manolo Juárez was one of the most renowned artists of the 20th century. Juárez expanded the musical horizons in Argentina: reviving the folk music scene in popular music, while also redefining standards within classical music with his symphonic musical works. Beyond his compositional contributions, Juárez also played a fundamental role in music education by founding one of the most prestigious conservatories in the region, Escuela de Música Popular de Avellaneda.

This past summer the world lost an illustrious musician, composer, educator, and artist, whose musical contributions have influenced an entire generation. Nevertheless, his musical works and accomplishments will live on.

Compiled and put together by Manolo’s daughter Mora, listeners can enjoy the timeless musical works of Manolo Juárez with remastered tapes, unedited songs, and classical repertoire now on digital platforms and his website. Discover, or re-discover, the full catalog from one of the great artists of Argentina, Manolo Juárez. 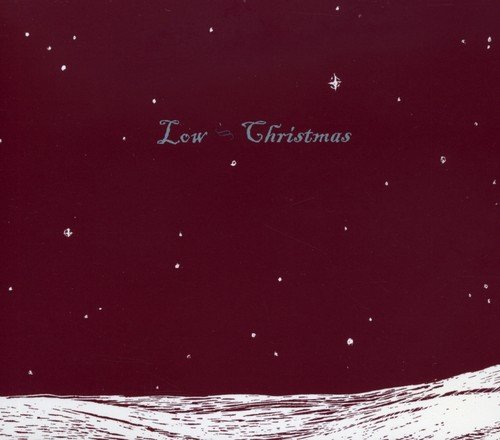 Welcome to Throwback Thursdays, a monthly spotlight on a gem from The Orchard catalog that was released a long, long time ago. Album: Christmas Artist: Low Released: 1999 Genre: Rock/Holiday (more…) 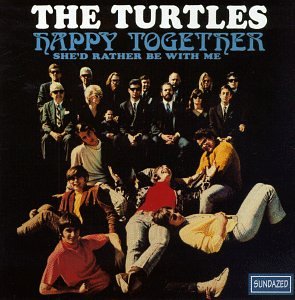 Welcome to Throwback Thursdays, a monthly spotlight on a gem from The Orchard catalog that was released a long, long time ago. Album: Happy Together Artist: The Turtles Released: 1967 Genre: Pop/Rock (more…) 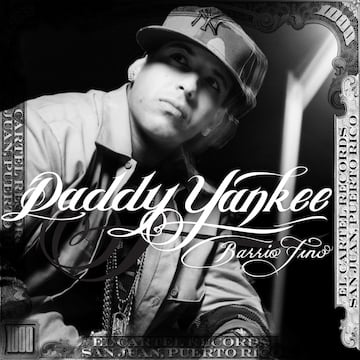