Spanish actress, singer, and songwriter Ede has released her debut album, Lucero. On her new album, Ede speaks on mental health, burnout, and sentimental issues, while also touching upon topics of spirituality, courage, and self-love.

Ede uses music as an escape from reality and an outlet to use through dark times. We spoke with Ede about releasing her debut album, what she hopes fans take away from the album, and the messages behind her songs.

You just released your debut album Lucero. How important was it for you to speak on the topic of mental health?

Actually, the main goal has never been to talk about mental health. It occurred naturally through the tracks where I speak about my own experiences struggling with my own mental health, and my way of feeling and perceiving the world around me. It was more the audience that started to receive the info through the perspective of mental health as a concept (which obviously underlies) and including this type of language.

Could you share a bit more about how mental health impacted the creation of the tracks?

These songs are a journey through different hollows in my mind and feelings. Through the songs, I share my ways of coping with the world through my conditions and my context. In terms of mental health, this album is an intimate vision of my mental condition.

What message do you hope fans take away from Lucero?

That every single way of feeling is okay. That what we now like to label as “toxic” or “unacceptable” is also a part of who we are, and it’s absolutely normal to be like that too. That being “too” sensitive or “too” reactive doesn’t make you a worse human being.

“Te Espero” has a powerful and dramatic message. Did you feel shocked when you realized a lot of people connect with your lyrics?

On one hand, I felt shocked because these massive identifications are always unexpected. But on the other hand, when I wrote it I thought, “this is the typical thing no one wants to say out loud until someone else says it…” Many people identify with it. It’s common and it’s okay to feel that at some point. I love that people can connect with this song because while it could be considered “toxic” or “unpopular” to those who haven’t experienced these feelings, those who have want to shout it.

Tell us about the process of writing “Amapolas.”

“Amapolas” was one of the songs that came out in a more organic, easy, and impulsive way. Due to its classic Spanish folklore form, it was very close to me and it was easy to express what I wanted to.

I think it’s the song I invested the least amount of time thinking about the final result. Since I did the first version in my bedroom, it felt right that there was something raw on it that I loved.

Did you ever feel burnout by social media exposure? How do you manage it?

Every single day. I also feel like, at this moment at least, it’s something I can’t escape. I try to draw a line between my job and my personal spaces, knowing very well where these two places come together and where I must separate them so I can take care of myself.

Which message should other artists learn from these songs?

I would tell other artists that despite the noise, fight to find your focus and truth. I think that’s the only thing that works in the long term.

Lucero is out everywhere now via Infarto Producciones. Keep up with Ede by following her on TikTok, Instagram, and Twitter

German singer, songwriter, and filmmaker Mogli will release her masterful cinematic album Ravage May 12, 2022. During the recording process of the album, Mogli realized the value of her message and came up with the idea of ​​expressing it visually. The wor... 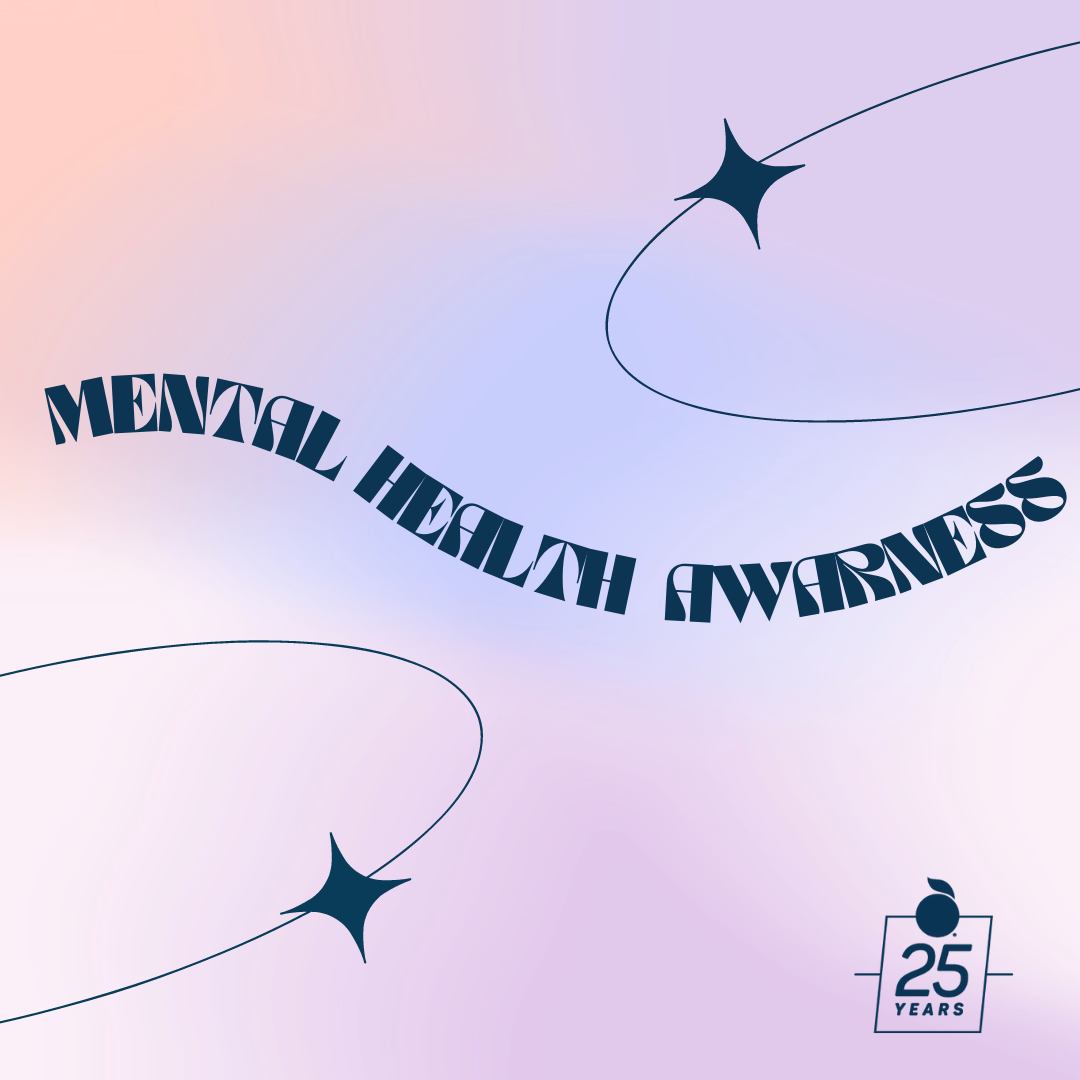 Mental Health Habits Suggested By Employees of The Orchard