The A2IM Libera Awards is one of the biggest independent music awards shows in the United States. For its 11th consecutive year, the 2022 A2IM Libera Awards returned to an in-person ceremony that was held on June 16, 2022 in New York City. The show also streamed on A2IM’s official YouTube Channel.

The Orchard is proud to be a sponsor of this year’s A2IM Libera Awards, presenting the category ‘Best Outlier Record.’ We are pleased to announce that The Orchard distributed artists Cautious Clay and Sturgill Simpson, and distributed label partner Oh Boy Records have won awards in 3 categories. We would also like to congratulate our friends at AWAL for Jungle’s win in the ‘Best Dance Record’ and Little Simz for ‘Best Hip-hop/Rap Record.’

Cautious Clay won the award for ‘Self-released Record of the Year’ for his first full-length studio album, Deadpan Love — an album that explores love and other powerful emotions. Sturgill Simpson clinched the award for ‘Best Country Record’ for his latest album The Ballad of Dood & Juanita (High Top Mountain Records / Thirty Tigers). The album was written and produced within a week and follows an American Civil War-era couple torn apart by violence. Oh Boy Records, an independent record label founded in 1981 and based in Nashville, Tennessee, took home the award for ‘Label of the Year (Small)’.

Congratulations to all of our distributed artists, labels, and partners who received both nominations and an iconic Libera Award this year! Find a full list of the 2022 A2IM Libera Award winners here and The Orchard distributed winners below.

Self-released Record of the Year

Label of the Year (Small) 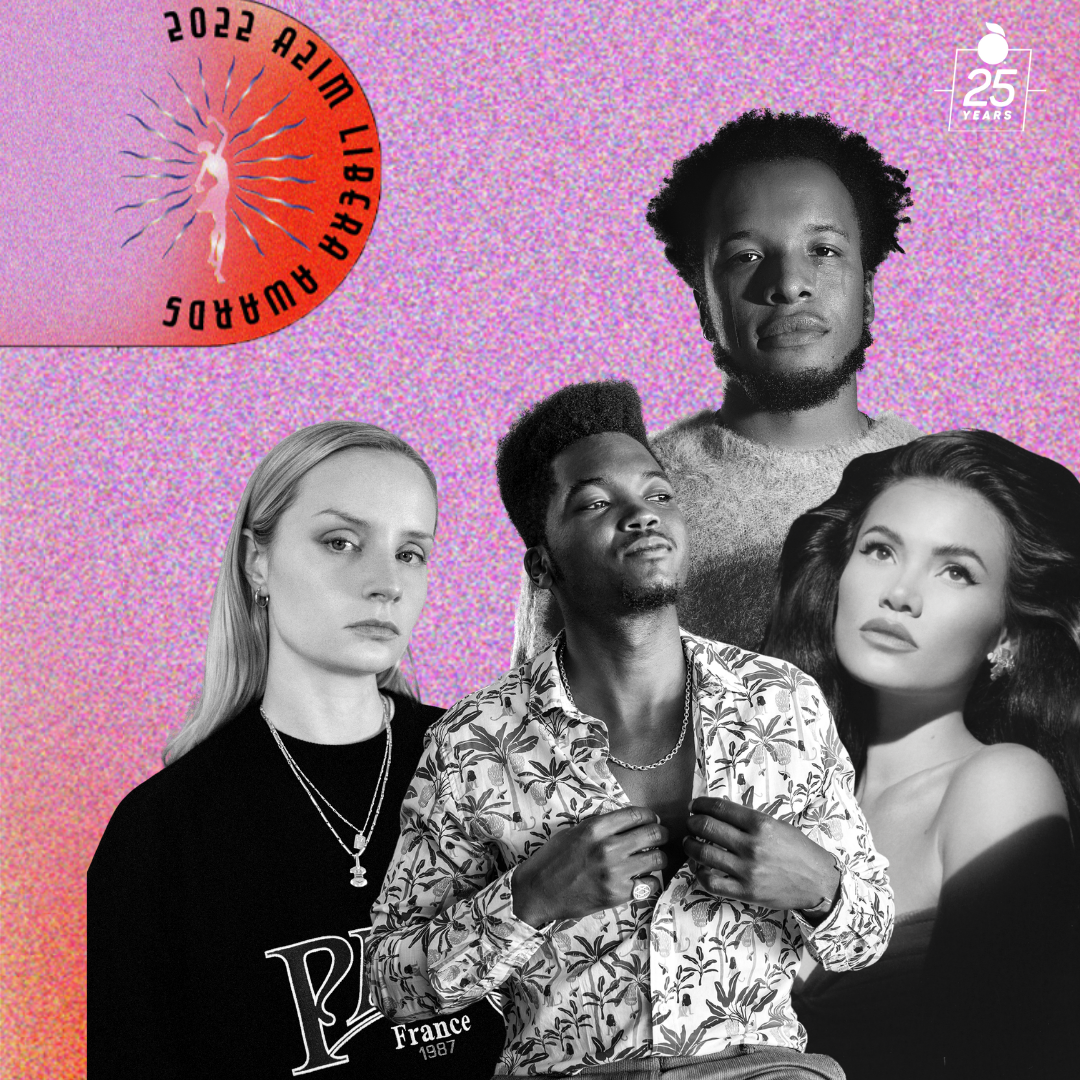 The American Association of Independent Music (A2IM) announced the nominees for the 2022 A2IM Libera Awards. For the 11th year, the United States-based award show honors the talent of the independent music sector. The Orchard is a proud sponsor of this yea...