Iván Cornejo has been rapidly rising to fame over the past few months, in part due to his inescapable TikTok presence. The single “Está Dañada” went viral across social media and has become a top song on both national and global charts for Apple Music, Spotify, and TikTok. The track debuted at No. 7 on Hot Latin Songs and is currently No. 3 on the Latin Streaming Songs chart. “Está Dañada” debuted at No. 96 on the all-genre Billboard Hot 100, which according to Billboard, is only the second time a Regional Mexican hit has ever landed on the chart.

Today, Iván released the official music video for his chart-topping viral single. Check it out on YouTube below and listen to Alma Vacía out everywhere now. 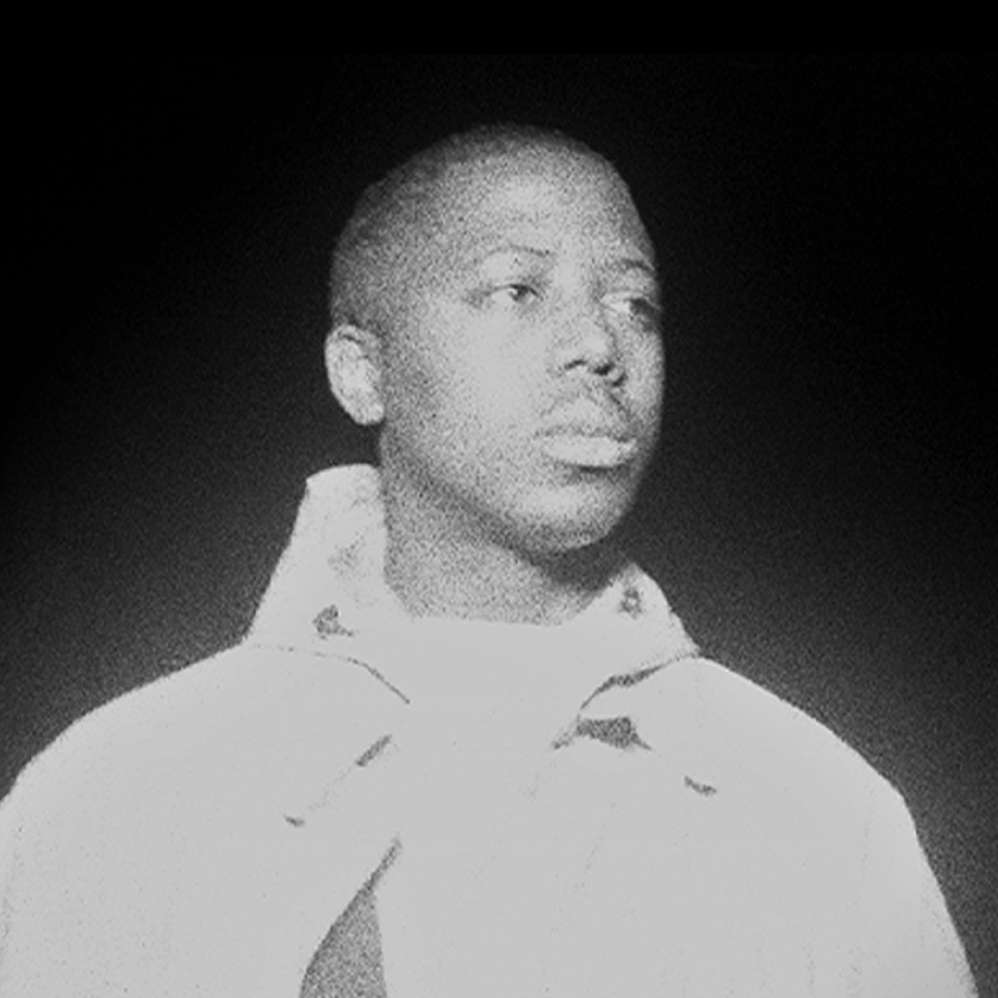 First, the Hyundai Mercury Prize Shortlist, and now an AIM Award winner. Moses Boyd continues to collect accolades and it’s no surprise.  The drummer, producer, composer and now UK Independent Breakthrough Artist of the Year brought his unique brand of ...