UNICEF in partnership with the KondZilla Portal, teamed up in April to create a series of videos specifically geared towards young people living in the favelas, outlining health concerns around COVID-19. The KondZilla Portal is known to portray social problems and life experiences. The force behind it is directly knowledgeable of the issues people of the favelas face.

It’s a known fact that reality of the favelas, a name for the low income neighborhoods in Brasil, is much harder and their problems stand out as extremely difficult, sometimes unfathomable. With this in mind, a team of health experts were brought in to answer questions that acknowledged this reality. In addition to basic care, there are psychological side effects of being held at a home — in many instances, without basic infrastructure, a lack of sufficient groceries, and essential hygiene products. UNICEF selected two health professionals to talk about family health and mental health of young people and adolescents during isolation. Questions were answered via video by the Head of UNICEF Health in Brasil, Cristin Albuquerque, and guest psychologist Lucas Veiga.

At this time of global crisis, it is important to have a special look at all groups, especially those with less information. The favela has a different reality from other groups, so the series addresses the problems of those who are from the favela.

Young people from São Paulo communities participated in each video asking questions. A number of the young people who participated came from homes without education, some are the sole financial providers for their family, others have their own children or do not have access to disease prevention methods, while others are responsible for caring for elderly people in the family.

The purpose of the video series was to keep young people informed about prevention of COVID-19, adapted for a different kind of reality for many. Konrad Dantas, CEO and founder of KondZilla, told UNICEF, “At this time of global crisis, it is important to have a special look at all groups, especially those with less information. The favela has a different reality from other groups, so the series addresses the problems of those who are from the favela.”

Due to the impact and response of the project, the partnership was extended with video content emphasizing the importance of education, responsibility, and family. 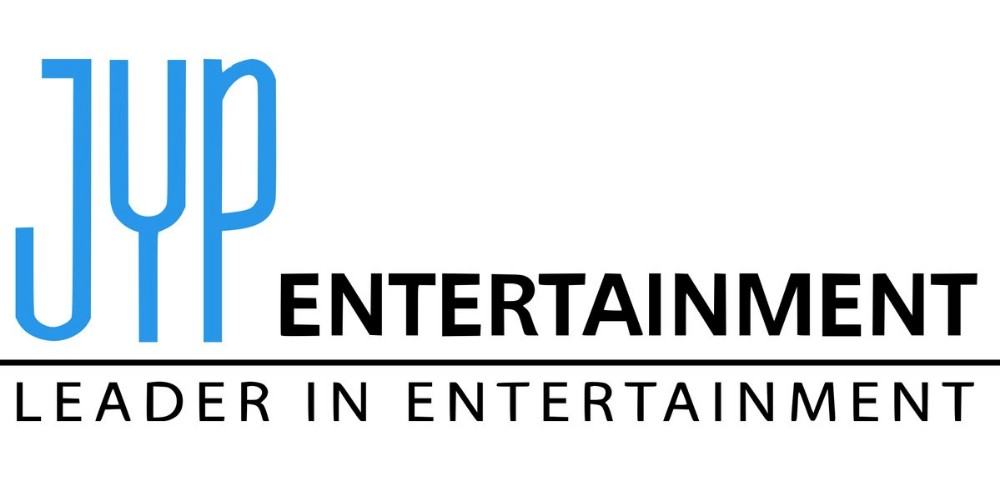 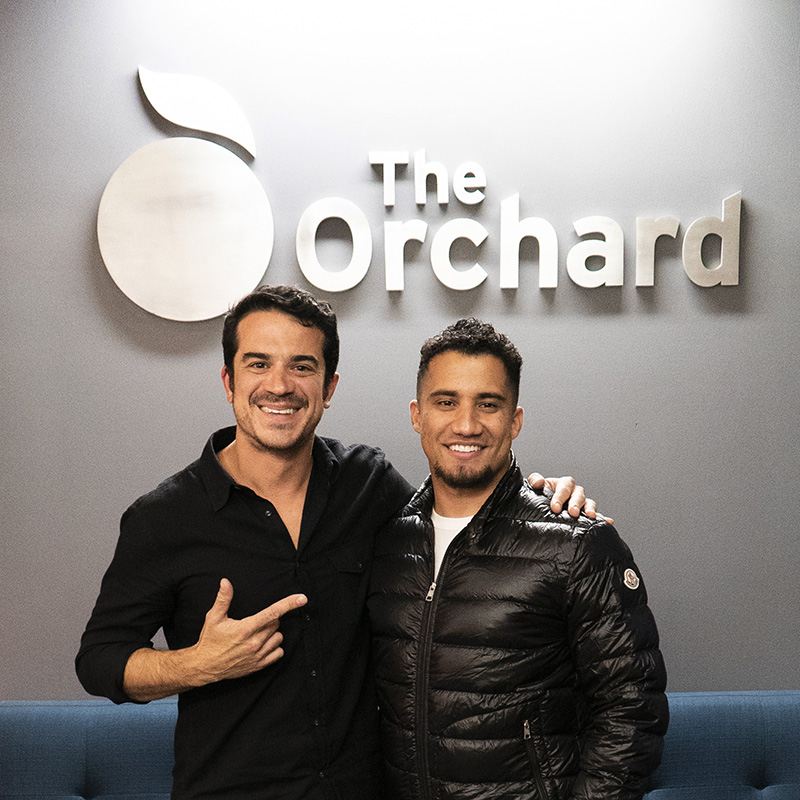 The Orchard Teams Up With KondZilla

A Brazilian screenwriter, director and star-maker, Konrad Dantas founded the KondZilla YouTube channel in 2012 as a platform for the lesser-represented music scene of São Paulo. Eight years later, the brand has skyrocketed with the emergence of KondZilla.c... 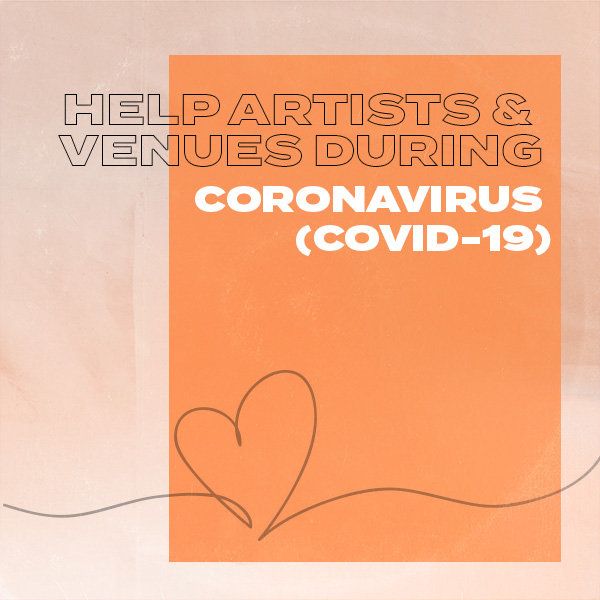 Here’s How You Can Help Artists & Venues During COVID-19

A little over a month ago, we were still making plans to attend shows and album release parties, adding tour dates into our calendar, and making plans with friends and family after work and weekends to support our favorite artists. But all that seems a lit...