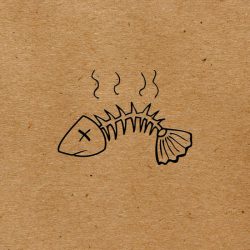 It’s been a unique week in the United States as certain areas plunged into darkness in the middle of the day due to the first total solar eclipse in several decades. All of us here at The Orchard jumped out of the office Monday to join the thousands of other New Yorkers crowding the sidewalks and stopping traffic in order to stare up at the sky for a few seconds. Hopefully you got to see this incredible event too, but if you didn’t feel free to check out this awesome video of it from the New York Times (just a heads up, it’s 4 hours long). Aside from the “Great Eclipse” we have some incredible new music out this week ranging from a conscious rap album to a punk garage project and lastly an AI awareness PSA.

First up is a gritty LP from veteran Detroit producer Apollo Brown alongside Planet Asia titled Anchovies. The latest Mello Music Group release sees these two artists creating a record that combines the best of Brown’s sample heavy production style with the reflective and powerful lyricism from Planet Asia. These two artists capture the best of 90’s influenced hip hop and attempt to steer the rap boat back towards its roots. Getting its title from the controversial seafood item, these two understand that their album Anchovies is an acquired taste and that those who like it will love it. You can listen to their track “The Aura” below and listen to the whole record here.

Also out today is a highly anticipated new album from Oh Sees titled Orc. Having recently lost the “Thee” from the bands name, Oh Sees bring their garage punk sound back for their 19th album as they celebrate their 20th year of existence. The release contains influences from a variety of genres formerly touched on in different projects and combines them all into one, as tracks vary from synth lead heavy experimental “Nite Expo” to guitar rift shredding songs like “The Static God” which can be heard below. Check out the full release here.

Rat & Co have sculpted a rhythmic electronica album titled Third Law that highlights our modern world’s reliance on artificial intelligence. A interesting fact about the title, Third Law refers to the Three Laws of Robotics from Isaac Asimov’s novel (turned movie) I, Robot which states: “A robot may not injure a human being or, through inaction, allow a human being to come to harm.” The project has haunting tracks that use computer generated voices to emphasize their message as well as add elements that few other artists dare to touch. You can check out the mystical music video for their song “A.I” below and be sure to grab the full album here. 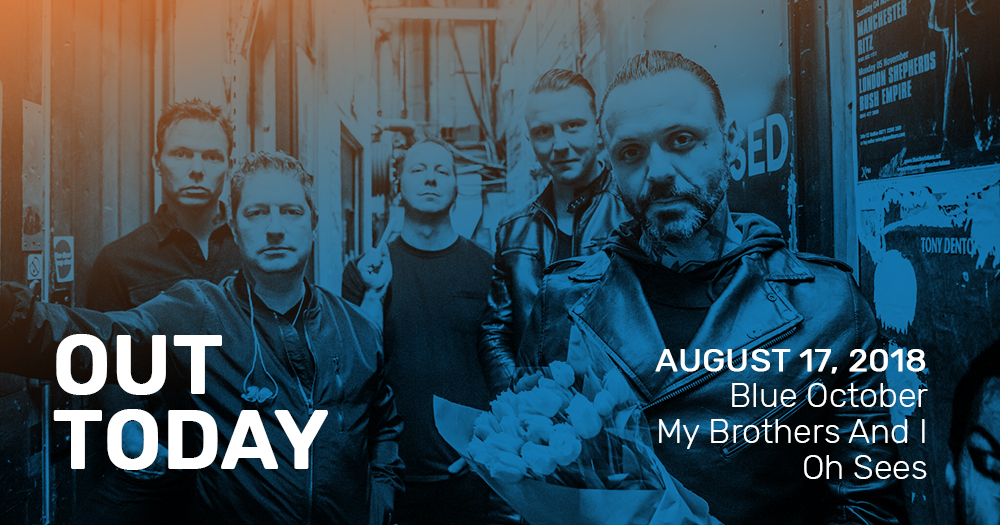 Out Today by The Orchard: Oh Sees, Blue October & More

Hello all, welcome to this week's #OutToday, where we showcase the week's best fresh finds and new releases. This week, we'll dive into albums from San Francisco garage-rock institution Oh Sees, pop-rock staples Blue October and the up-and-coming, Top 4... 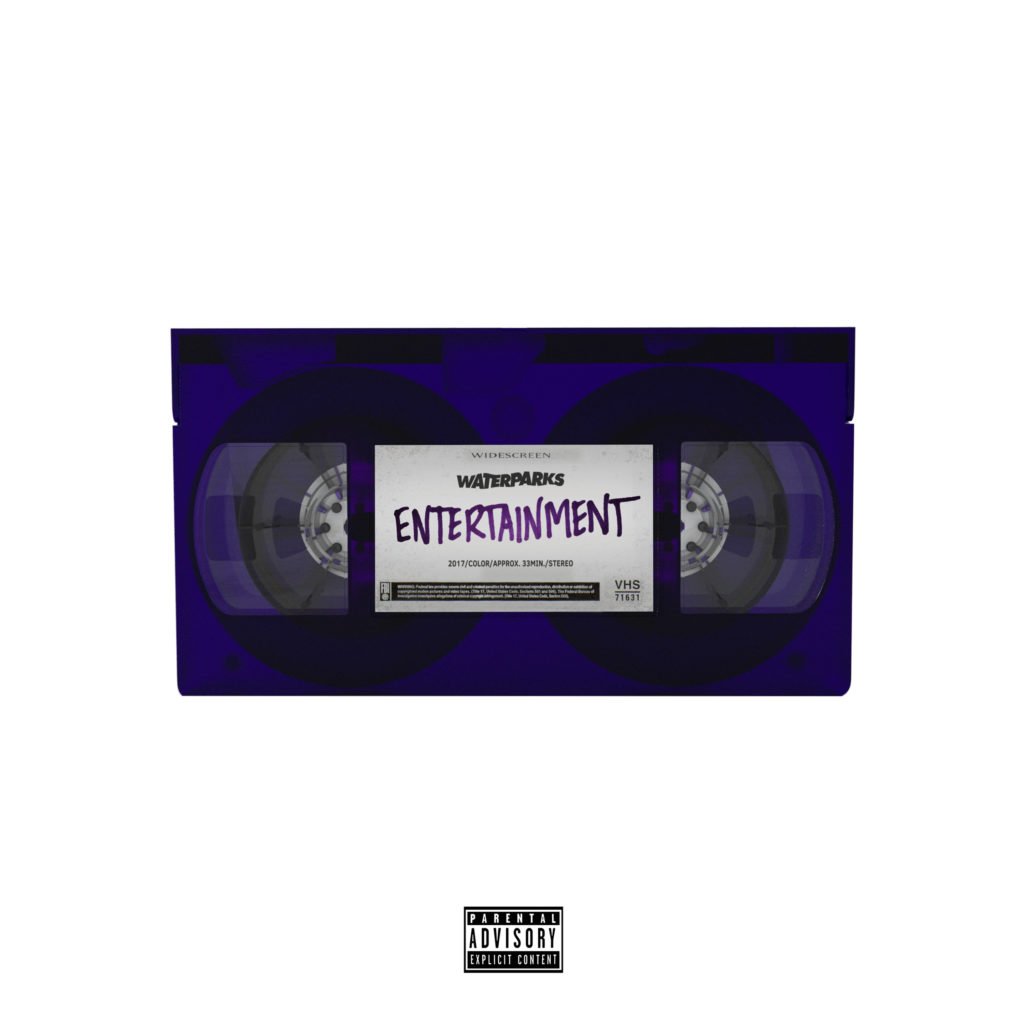 Well people, it's officially Grammys weekend in NYC. Did you know that this year's Grammy Awards were moved up to accommodate for the Winter Olympics? That's right, if you think back, you'll remember that last year's ceremony was on February 12th. I kinda l...