Out Today by The Orchard: Aaron Aye, Hippo Campus & More 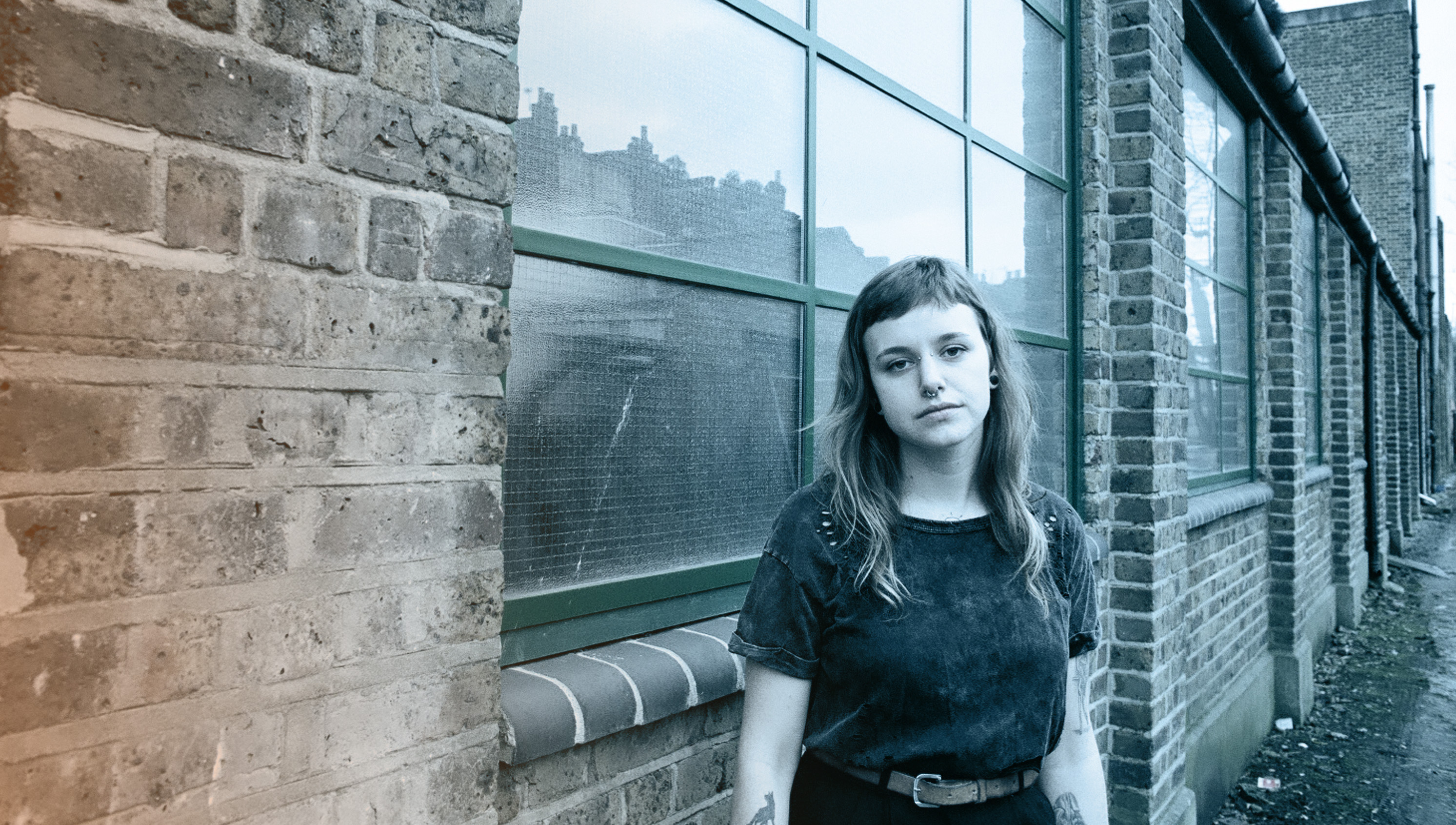 This week, we’ve got some big first debuts and first looks. From the rising artist side we have Aaron Aye with his debut album and Cat Clyde with a second release. As for the fan-favorite, alt-indie band Hippo Campus is releasing the original recordings of their smash-sophomore album Bambi. Settle into your weekend with these brand new releases on repeat.

With rap stuck in a current trope marked by cynicism and redundancy, there’s a newcomer breaking the mold as something unique: an optimist. Minneapolis-bred Aaron Aye is releasing his second album F.E.A.R. from Culture Shock Music following his 2017 debut album Orphan. On hometown-homage tracks like “612” and heart-poured ballads like “Fearless,” rap-driven Aaron Aye proves his breadth also as a vocalist “oozing with crossover potential,” as Billboard noted last May. The release of F.E.A.R, which also stands for “False Evidence Appearing Real,” is a reference to his recent confrontation with mental illness and how he chooses to approach intimidation. The stories Aaron Aye shares in F.E.A.R. are as inspiring as his young prodigy potential. Listen to the tracks here and be sure to look out for this powerful up-and-comer.

Billboard’s John Norris perfectly encapsulates the sound of Hippo Campus and their current rise: “lead with an insistent riff, roll in clever verses and bursting, sunny hooks.” And boy, is that formula effective. With the release of their second studio album, Bambi, the Minnesota five-some have gained massive attention in the alternative-indie world. Now, the band is keeping the successful party going. This week, Hippo Campus welcomes us into the world of their early Bambi sessions with, none other than the release of Demos I coming from Grand Jury Music. The early looks at hits like “Bambi” and “Mistakes” bring on a special sort of intimacy with the creative bunch. Bambi fans, be sure to find the time this weekend to hear the original versions that started it all.

Lastly, we’re bringing you the rustic magic of Cat Clyde’s second album release through Cinematic Music Group titled Hunters Trance. In this array of smooth country tunes and wailing guitar solos, Cat Clyde uses her adaptive vocals to speak the truth of heartbreak and human nature. It’s on songs such as “I Don’t Belong Here,” that Clyde’s honesty is portrayed amongst, what Nylon calls, “bluesy vibes over country-leaning instrumentals.” Other sure-to-love masterpieces are “Reach It” and “All the Black,” both of which showcase the power of Cat and her accompanying band in two totally different ways. The Canada native has brought the spirit of her woodsy Ontario hometown as music to our ears. Stream the array of ballads and hits here.

Thanks for checking back in to see what’s Out Today. Enjoy the tunes above and have a great weekend! We’ll be back here, same time, same place on The Daily Rind for new music Out Today on June 21st.