Out Today by The Orchard: Alanis Morissette, Chemutai Sage, & Yandel

Alanis Morissette – Such Pretty Forks in the Road (Epiphany Music)

Seven-time GRAMMY Award-winning singer-songwriter, Alanis Morissette has released her first original album since 2012, Such Pretty Forks in the Road. The singer-songwriter’s career launched 25 years ago with Jagged Little Pill, a debut album that solidified Morissette as one the biggest pop-alternative artists of the 90’s and 2000’s. Such Pretty Forks in the Road reminds audiences of why we’ve loved her for over two decades: Angst, relatability, and melodic hooks. The first track on the album “Smiling” is a “morose yet ultimately uplifting track,” as Rolling Stone said, and was originally written for the Broadway show adaptation of Morisette’s debut album, similarly entitled Jagged Little Pill! The single made it onto Morissette’s 2020 album, along with ten other new original songs.

Kenyan artist Chemutai Sage is not one to be put inside a box. Described as a fusion of R&B, neo-soul ,and pop with a hint of African rhythm, Chemutai Sage’s new EP Jungle Trap expresses the artist’s true versatility. Jungle Trap Chemutai Sage’s commitment to release a song every month under the OSAM (One Song A Month) challenge at the end of 2019 that included other artists from the Kenyan alternative scene including Tetu shani, Noel Nderitu, Rigga among others. “Jungle Trap is a gift to anyone who has been through a tough past, has felt helpless or unworthy,” Chemutai Sage says of this body of work, “Jungle Trap speaks to finding one’s own magic and reveling in the beauty of your “otherness”, the flaws you are too afraid to embrace and the ‘you-ness’ that you have always wanted to stand tall and claim.” Listen now on all streaming services. 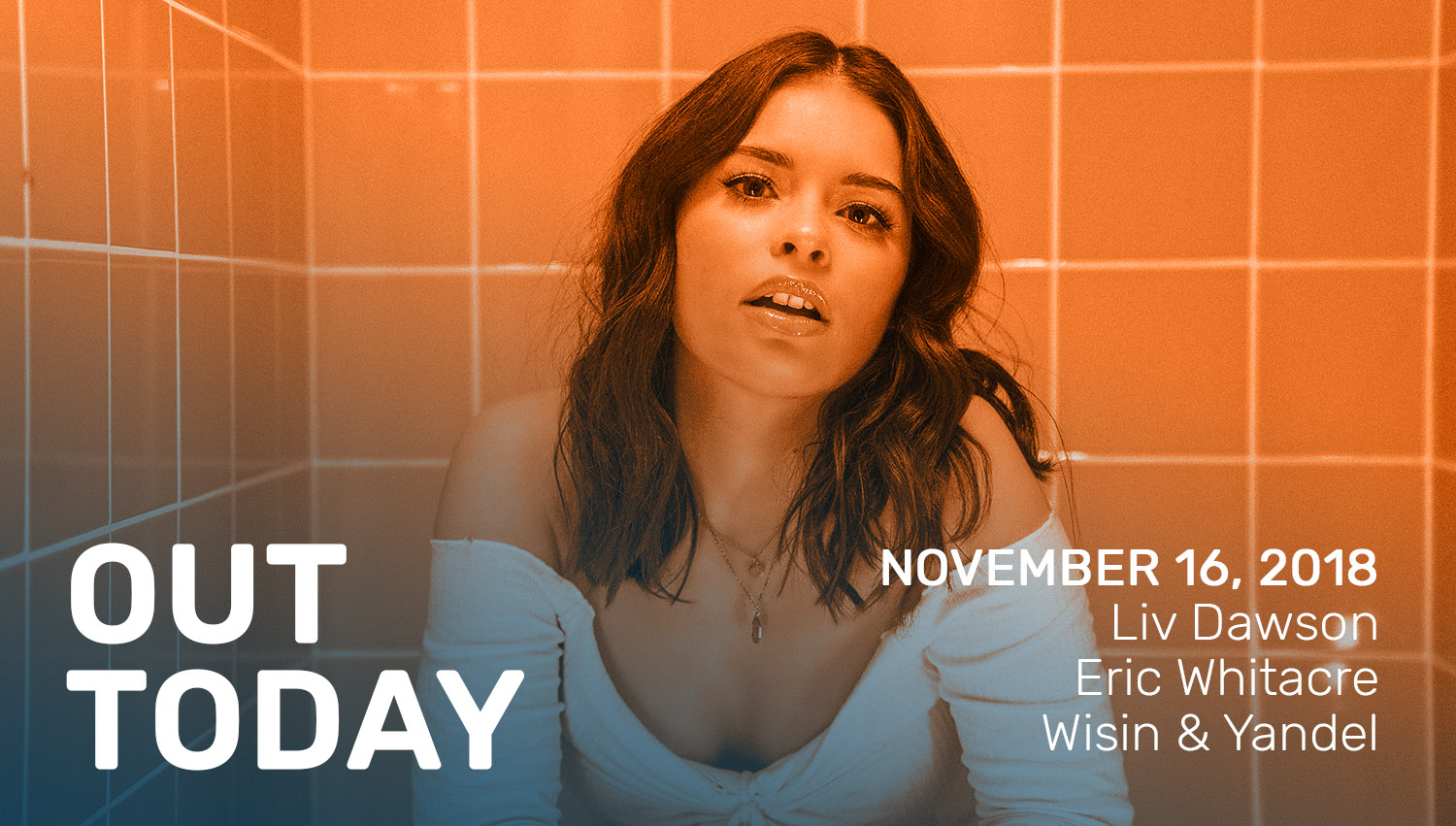 Out Today by The Orchard: Wisin & Yandel, Liv Dawson & More

Grab your blanket, tea, and earbuds and check out a variety of fresh new music Out Today. Lose yourself across time and space with Eric Whitacre, dance along to the contagious beats of Liv Dawson, and reunite with reggaeton sensations Wisin & Yandel. ...