London, UK singer-songwriter Allman Brown has released his brand new EP, Gold In The Water. Brown is known for his peaceful acoustic singer-songwriter style, inspired by artists such as Bon Iver, Paul Simon, and Tracy Chapman. Gold In The Water was recorded with renowned producer Ian Grimble (Daughter, Bear’s Den, Travis) and features co-writes with Samuel Dixon (Adele), Jamie Norton (Take That) and performances from Mumford and Sons drummer Chris Maas. Listen to the latest from Allaman Brown out now.

Known as one of the most relevant Mexican singer-songwriters today, Espinoza Paz has consolidated his career nationally and internationally, both as a composer and performer. Proud of his roots, Isidro Chávez Espinoza was born in the municipality of Angostura, Sinaloa into a humble family where he learned to work hard and fight to materialize his dreams. When he was 13-years-old, he lost his mother María de la Paz Espinoza, and it is in her honor that he chose to carry the stage name Espinoza Paz. Today Espinoza Paz released the deluxe edition of his 2019 album, Que No Se Caiga el Ritmo. Translated in English to “Don’t let the rhythm fall,” the album honors the title through its energetic and danceable rhythm.

With a flourishing career since the 1960’s, Gal Costa is one of the most popular Brazilian musical artists to date and a defining figure in the tropicalia movement. Her new album Nenhuma Dor released via Biscoito Fino consists of ten songs and features artists like Rodrigo Amarante, Silva, Criolo, António Zambujo, Zé Ibarra, Seu Jorge, and more. Listen to Nenhuma Dor, out now on all platforms including vinyl and CD. 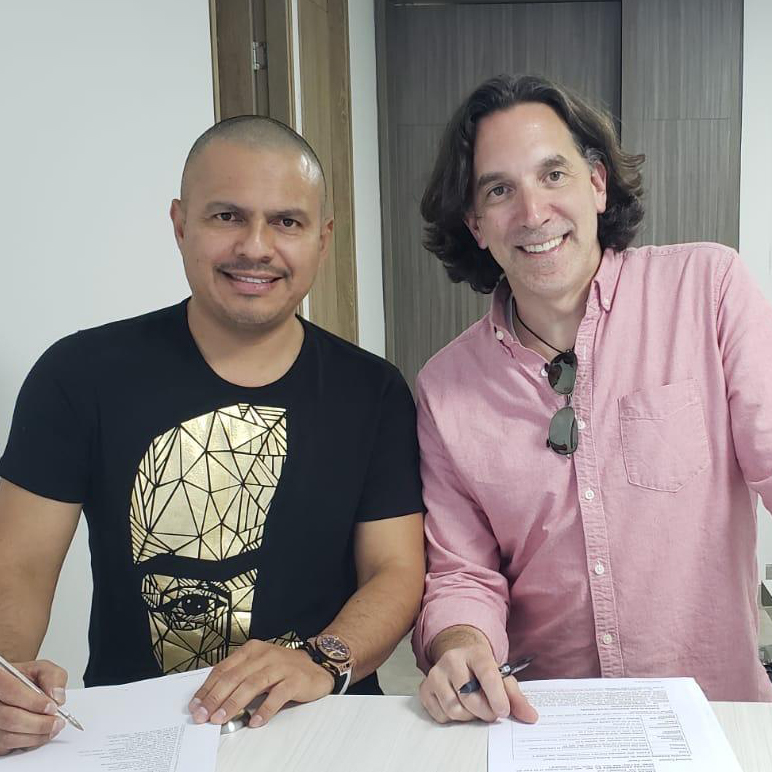 Espinoza Paz Signs On For Distribution With The Orchard 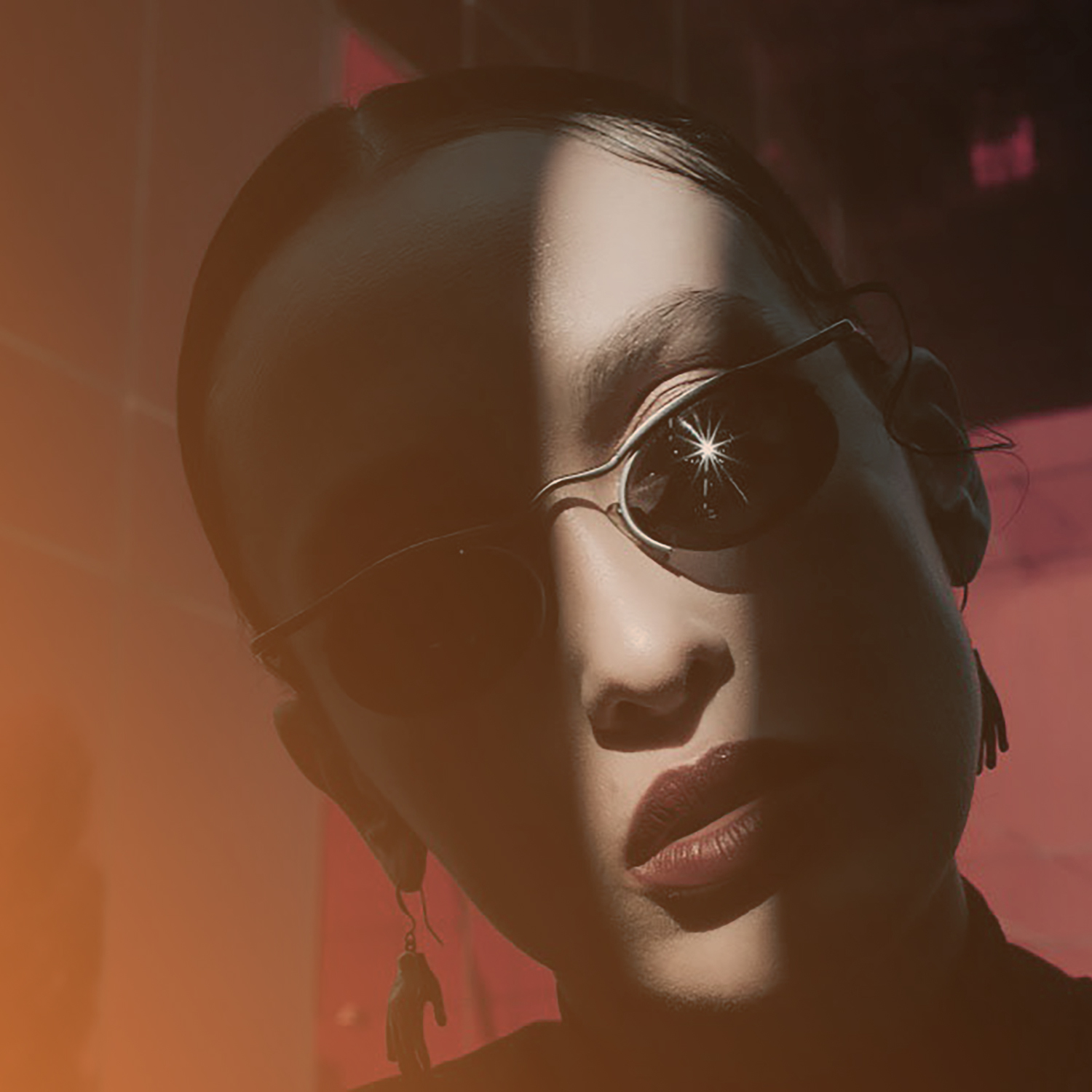 Out Today by The Orchard: Olú, Alina Pash, Espinoza Paz

From Nigeria to Ukraine to Mexico - this week’s Out Today artists have something for you. Check out what new music is out today from Lagos-based artist Olú, Ukrainian artist Alina Pash, and Regional Mexican composer and performer Espinoza Paz.  Olú ...

Out Today by The Orchard: Allman Brown, Whitesnake & More

Party hard, wind down or go for a long drive along the coastline with a new soundtrack, out today. (more…)