Out Today by The Orchard: Amon Amarth, FELIVAND, Abby Christo

Swedish death metal band Amon Amarth is arguably one of the modern metal greats, having built a formidable reputation rich in the magical imagery of Viking history, folklore, and culture since their formation in 1992. Composed of vocalist Johan Hegg, guitarists Olavi Mikkonen and Johan Söderberg, bassist Ted Lundström, and drummer Jocke Wallgren, Amon Amarth first rose to fame with their debut album Once Sent from the Golden Hall in 1998. In 2016, they cemented their spot as one of the metal world’s most salient and influential acts with the release of their tenth studio album Jomsviking, which hit the #1 spot in both Austria and Germany’s official album chart. Now, Amon Amarth is back with their 12th album to date, returning to full glory with a grisly, broadsword-wielding vengeance. Recorded with esteemed studio guru Andy Sneap at the controls, The Great Heathen Army represents another bold leap forward for the band, as their trademark sound undergoes yet another skillful, evolutionary overhaul, both lyrically and musically. The album consists of 9 exuberant tracks complete with the band’s unmistakable thunderous and anthemic metal sound. An unstoppable creative force in the heavy metal world, Amon Amarth’s latest release is sure to be a hit amongst both longtime fans of the band, and new fans who are looking to get their latest death metal fix.

FELIVAND – Ties (Sweat It Out)

22-year old Meanjin/Brisbane singer, songwriter and producer Felicity Vanderveen, better known by her stage name FELIVAND, is well known for her unique music style that captures a blend of alternative and neo-soul pop. From her earliest days of messing around in her bedroom with samples, chords and bass lines, FELIVAND still retains her initial style but now records in a studio, where her music encompasses deep bass lines, warm, jazz-flickered chords, harmonic vocal stacks and crisp percussion. Songwriting continues to be the prism through which FELIVAND makes sense of herself and the world around her, with journalistic writing that acts as a release valve for her own emotional processing, a canvas on which to paint her resolution. Her songs are laced with hints of dissonance and melancholy, reflecting on imperative topics such as mental health, spirituality, and interpersonal connections. Influenced by the likes of Joji, Solange, and James Blake, among others, FELIVAND’s recent projects have garnered praise from Billboard, COLORS, triple j, Rage, NME, Apple Music (New Artist of the Week), community radio and more. Ties is FELIVAND’s highly anticipated debut album, and it leans towards poeticism, nuance, and the metaphorical. Speaking to the upcoming release of her debut album, FELIVAND remarks, “I have dreamt of recording an album ever since I can remember, so to see Ties in its final form brings me a joy and satisfaction I can’t quite put into words. I have never felt more aligned with or proud of anything I have written before.”

Country-pop artist Abby Christo is a Kiwi with a Nashville heart, bringing country music into a contemporary spotlight with her heartfelt and relatable songwriting. Abby first came into the spotlight in 2015, when she appeared on X-Factor New Zealand as one half of the duo Mae Valley. Mae Valley later went on to release their debut self-titled EP that broke the Top 10 on the New Zealand charts in 2016, and the duo had the opportunity to play alongside mega country superstars like Keith Urban, Carrie Underwood, and Kelsea Ballerini. In 2017, the duo split-up and Abby began embarking on her career as a solo artist. In 2019, she released her debut single, ‘Kiss Me Into Monday’, which became an instant hit, amassing over 1.3 million streams worldwide. Over the course of the Covid-19 lockdown, Abby began steadily crafting her debut EP, building a makeshift vocal booth in her living room, and collaborating with writers and producers from all over the world. The end result: Slow Down Girl . Written for the “heartbroken optimist”, Slow Down Girl is a heartwarming album containing five tracks that are said to be Abby’s most authentic music to date. In Abby’s words, “My music represents the real experiences I’m navigating in my twenties: The heartbreak, highlights, and reality checks.” 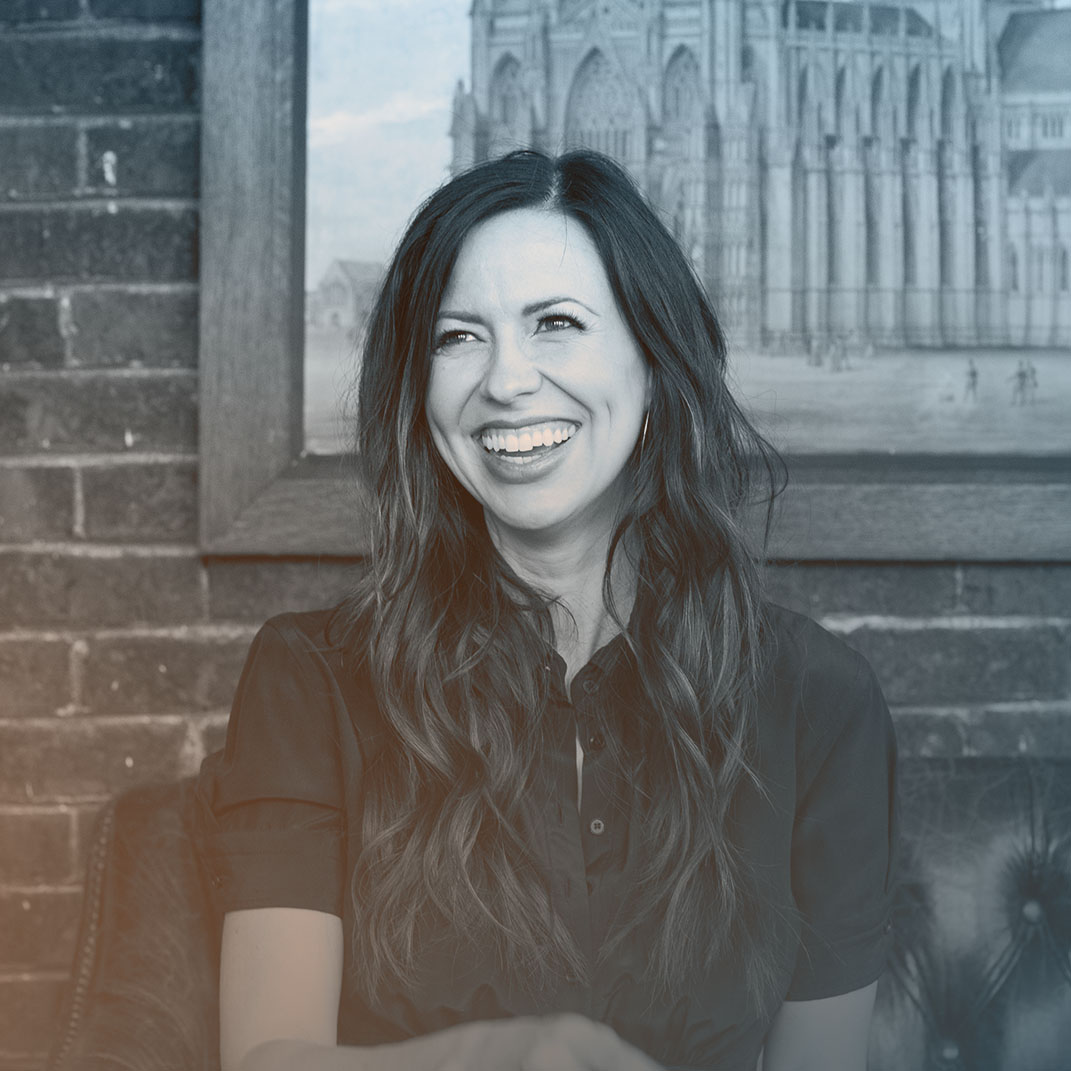 Out Today by The Orchard: TOBi, Amon Amarth & More

What happens when you mix viking death metal with smooth r&b and delicate Americana musicality? A typical Friday at The Orchard. We're never lacking in variety and this week's collection of new music is no different. (more…)