Out Today by The Orchard: Big Soto, Ruti, FINE.

New music just for you. Check out what new releases are out today from Venezuelan artist Big Soto, German singer FINE., and Essex-born singer-songwriter Ruti.

Big Soto is one of Venezuela’s most prominent rising Trap artists, and his new album The Good Trip just confirms his rise across the global music industry. The Good Trip, released via Rimas Mexico, contains some of Big Soto’s favorite genres, such as reggaeton and trap, along with a few ballads and a remix version of his stand-alone single “Cuando Quieras” but this time with Puerto Rican reggaeton’s super duet Jowell & Randy. The album also features the recently-released hit “Traductor” performed alongside fellow Venezuelan artist Lasso, which includes not one, not two, but THREE languages in the single: English, Spanish, and French.

21-year-old German singer FINE. takes listeners on a journey of the healing process in her 5-track EP debut, Coldblooded. The project starts off with the anger-fused song “Beware,” followed by “Air” which focuses on the attempt to face the moment itself and leave the past behind. The EP concludes with “Like Roses,” portraying relief and the light at the end of the tunnel. FINE. combines her delicate and soft vocals with minimalist electronic production, creating a comforting atmosphere for listeners everywhere.

Ruti – All At Once EP (Soulja)

Essex-born singer-songwriter Ruti presents her new EP, All At Once out now via Soulja. The four-track project reflects how Ruti imagines the different seasons of the year. Says the artist, “Each track sounds like what I think each season sounds like. There are a couple of news tracks as well that I’m really excited for people to hear.” Audiences may be familiar with Ruti from the televised singing competition show The Voice, where she was crowned the 2018 winner. Following The Voice, Ruti’s Cranberries cover of “Dreams” reached No.1 on the iTunes chart. Listen to the beautiful R&B-influenced EP All At Once from Ruti out now. 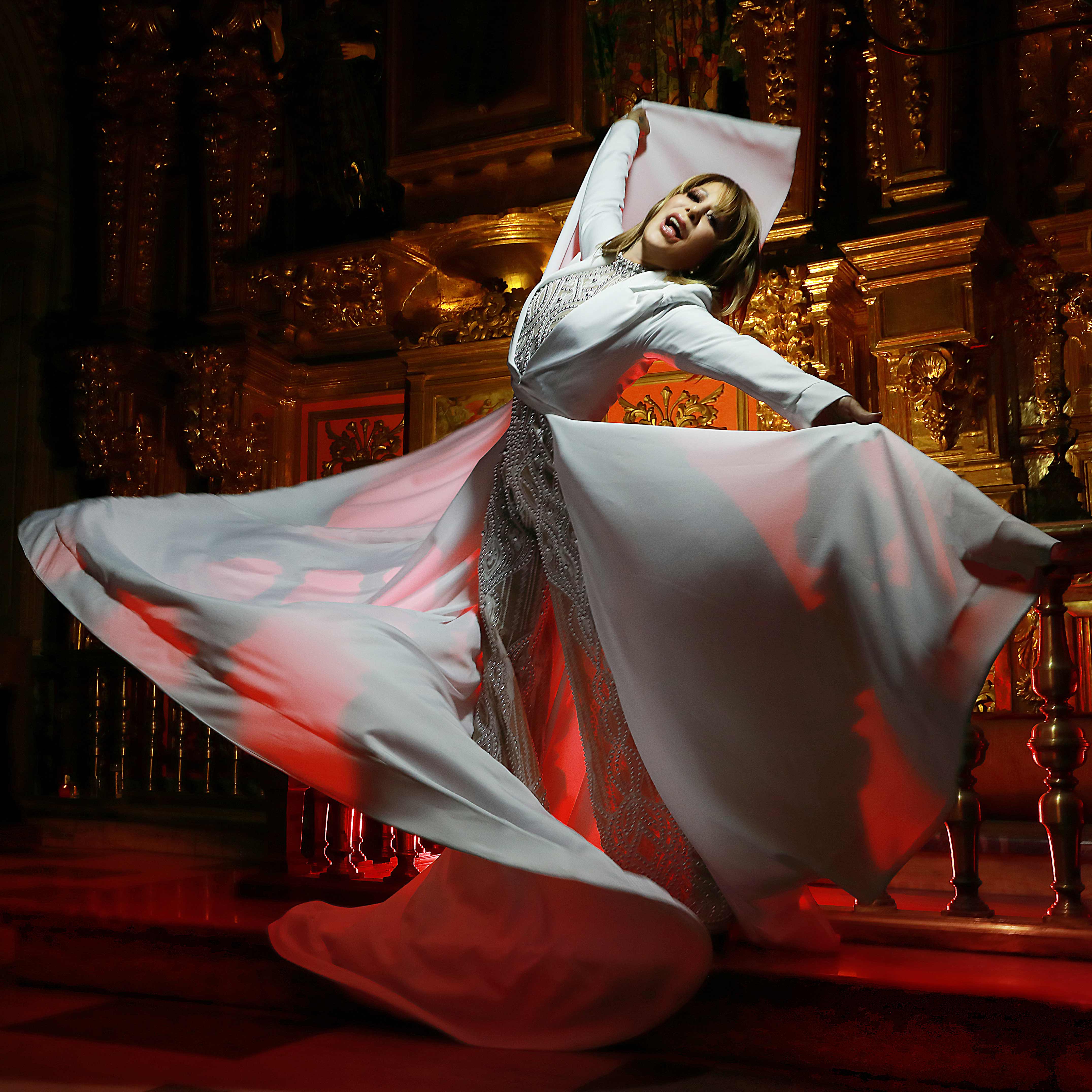 We are proud to welcome singer and songwriter Alejandra Guzmán -- also deemed the “Queen of Mexican Rock” -- to The Orchard! Alejandra’s career has spanned three decades, having written 300 singles and selling over 20 million records. A confessional ballad... 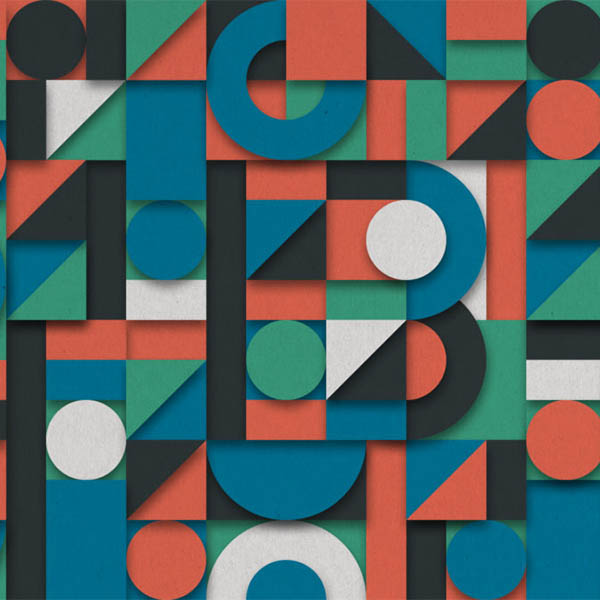 by:Larm is an annual music festival and conference located in various venues across Oslo, Norway that has been around since 1998. It is the biggest event of the year for the Nordic music industry, gathering people from all corners of the industry. This yea...