Out Today by The Orchard: BTS, Busiswa, Spencer Barnett

Today is a big day for new music releases, as artists from around the world are releasing their highly anticipated new records. Check out what new releases are out today from global superstars BTS, the queen of dance Busiswa, and rising artist Spencer Barnett.

The time has finally arrived! Global superstars BTS have released their highly anticipated new album, BE (Deluxe Edition) via BigHit Entertainment. In a year stranger than most, BTS express themselves openly in this record, as they find their way through blended feelings of fear and anxiety, but also hope and determination to overcome it all. BE (Deluxe Edition) consists of eight tracks, featuring the summertime smash “Dynamite,” which spent three weeks at the top of the Billboard Hot 100 chart, became the most-viewed YouTube video in 24 hours with over 101 million views (and growing!), and earned the biggest global Spotify debut of 2020. The lead single off the album “Life Goes On” speaks on the current uncertainty of the world, as we’re collectively stuck in this new normal. While times are tough, BTS echoes optimism: “life goes on.” Listen to the latest release from BTS, BE (Deluxe Edition), out now!

Busiswa – My Side of the Story (Majesty Music Entertainment )

South African songstress and poet Busiswa takes listeners through a personal journey in her third studio album, My Side of the Story. The record is a reflection of Busiswa’s personal experiences living life in the public eye, and the pitfalls of social media. “This project was about me taking back ownership of my own story,” she says, “It’s an album of hope and being brave enough to live life on your own terms.” The twelve-track album is a mix of dance genres from Afro house, Amapiano, Gqom, and Kwaito. With inspiration and influences coming from all over, Busiswa says “The album’s mix of sounds is reflective of me and the kind of music that I enjoy. I don’t believe that as artists we should be pigeonholed into one genre. I love music in general and want to share with my fans the kind of music and content that I enjoy.” Listen to Busiswa’s side of the story in her new album, out now.

Nineteen-year-old LA-based artist Spencer Barnett has gradually been introducing himself to the world with his three-part debut EP series. And today, Spencer lets us into perhaps his most intimate space: his mind. Welcome To My Mind, Barnett’s final release in his debut trilogy, finds him blending soulful melodies with indie-rock leads and bedroom-inspired guitar riffs. Spencer’s earlier singles “I’m Fine” and “Reckless” solidified him as an artist to watch by PAPER, V MAN, Ones to Watch, Flaunt, and more. Said Ones To Watch, “From atmospheric beats, entrancing vocals, to an overwhelming sense of honesty, Barnett’s work, which has been recorded everywhere from the California desert to the French countryside, is nothing short of infectious.” Spencer welcomes all into the inner workings of his mind, so why not give it a listen? 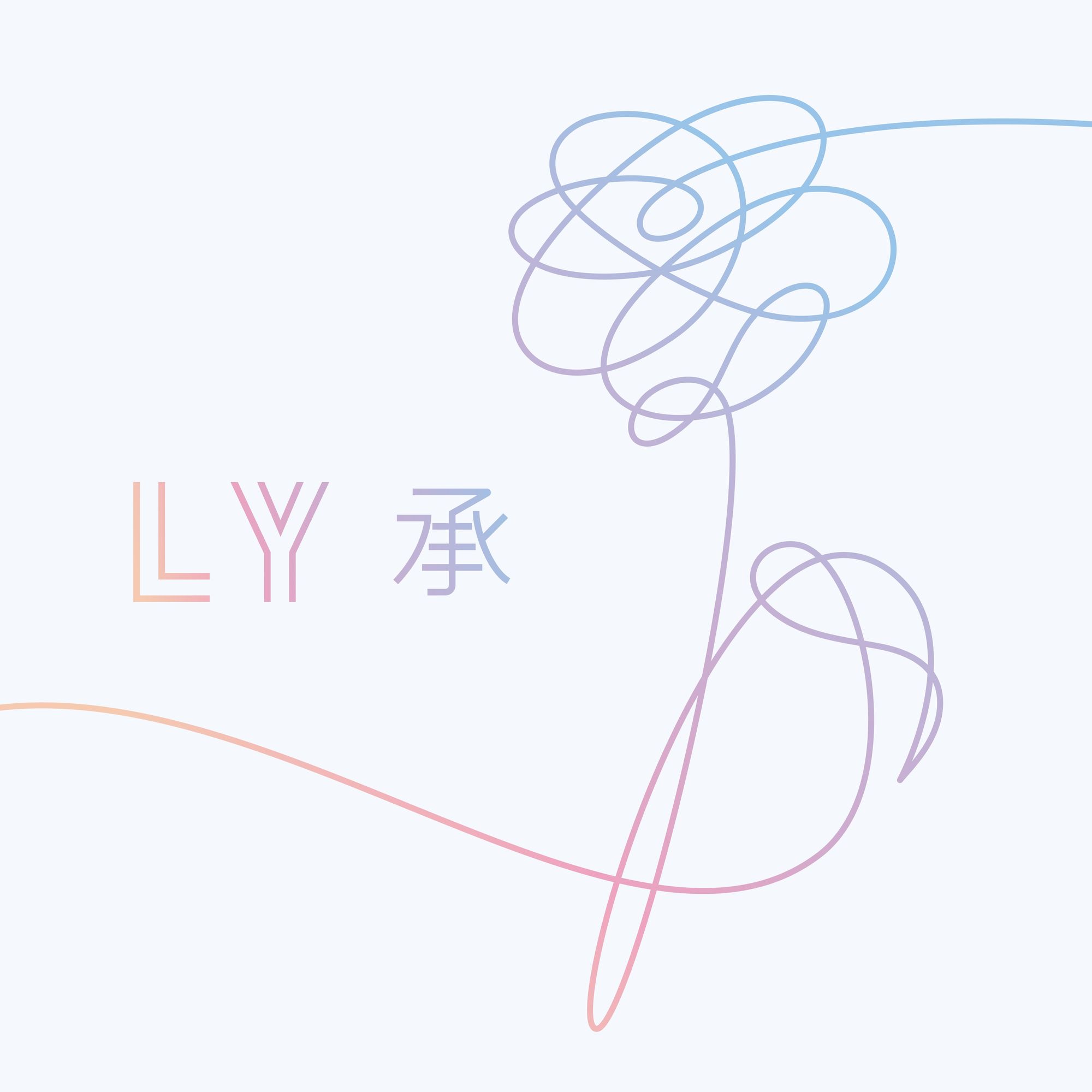 Out Today by The Orchard: BTS, Holly Miranda & More

As the daylight hours dwindle, it has become a bit of a long-haul to the weekend. But Friday's never seem like a workday when there are so many great new releases to get you moving and motivated. This week, K-pop dominates the globe, a dreamy... 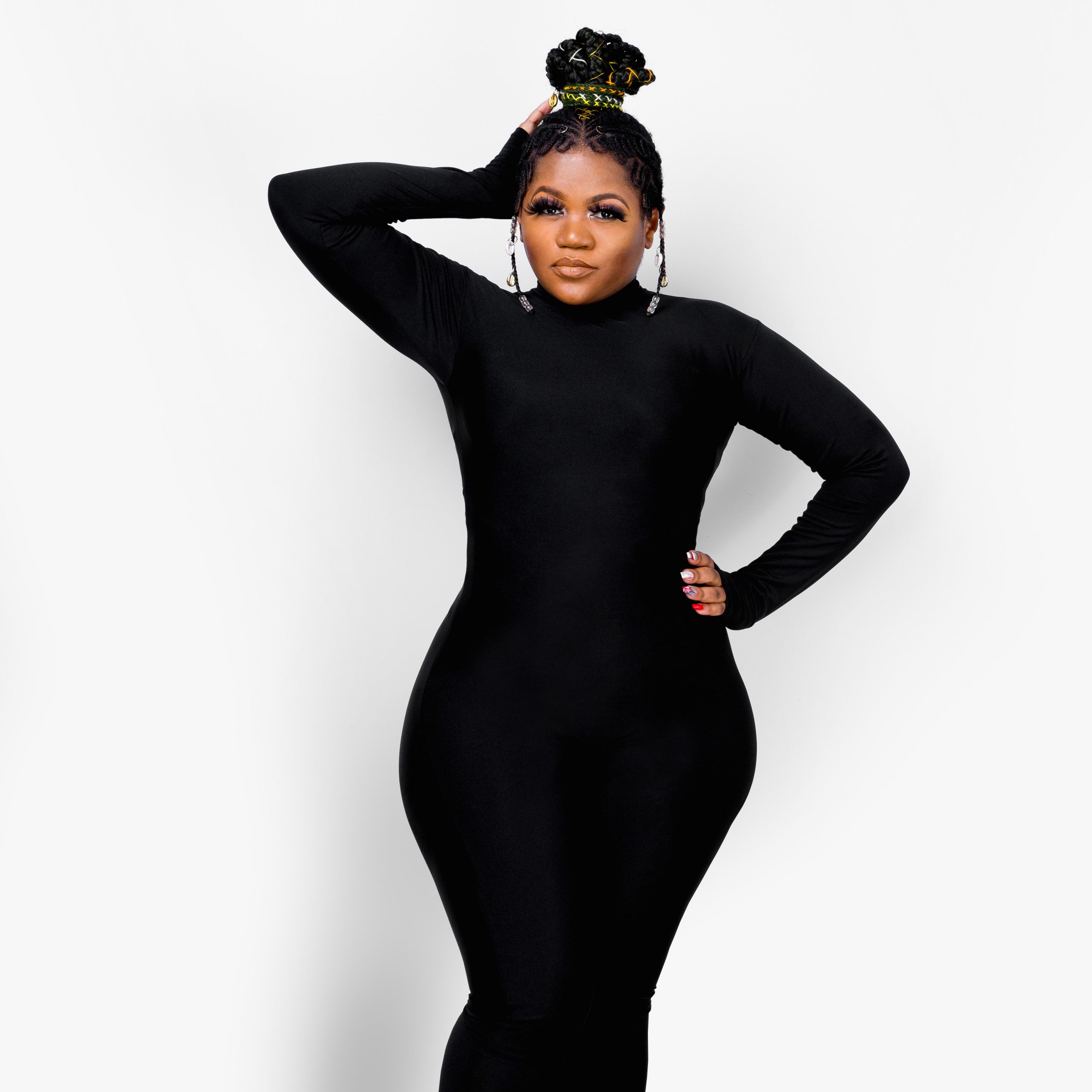 The Orchard is proud to announce the signing of South African singer-songwriter, artist and poet, Busiswa, also known as Busi.  Fresh from an impressive performance in the infamous Beyonce visual Black is King, the queen of dance Busiswa launches h... 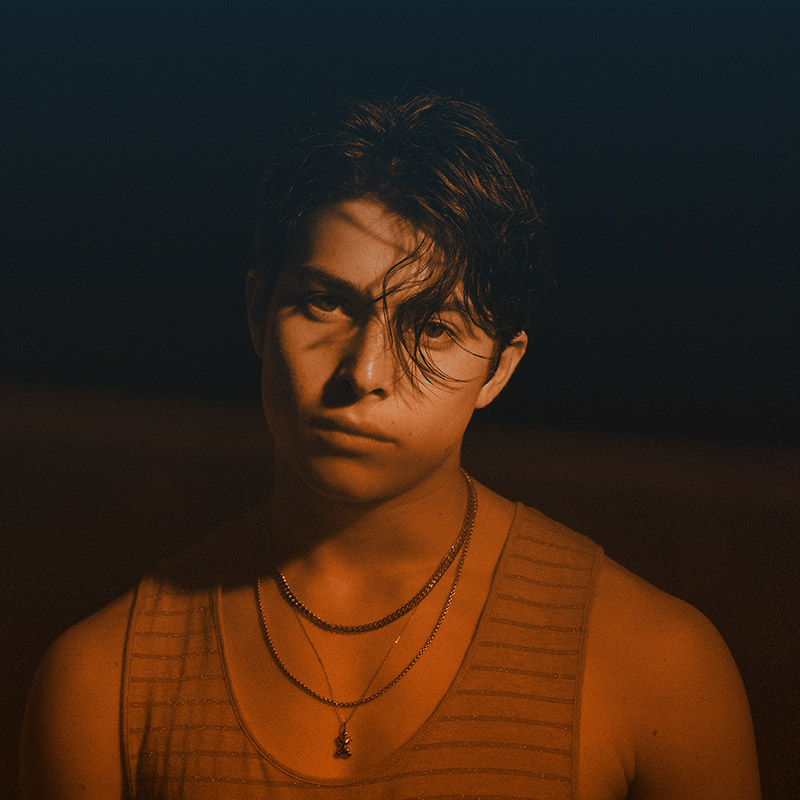 Out Today by The Orchard: Spencer Barnett, Elliot Moss & More

Let's get this weekend started by giving you new releases from some of our favorites. This week's Out Today features; Rising pop artist Spencer Barnett; New York producer, multi-instrumentalist, and singer Elliot Moss; And Spanish singer, Isabel Marco. ...