Out Today by The Orchard: Eric Nam, RuPaul, Yndling

Start your new year off right with new music from Eric Nam, RuPaul, and Yndling.

Eric Nam – There And Back Again (Eric Nam )

In Eric Nam’s new album, There and Back Again, Eric unpacks and confronts the complex meaning of past heartbreak. With the sleek, disco-pop-infused lead single “I Don’t Know You Anymore,” he reflects on the emotional exhaustion that caused a relationship to become unsalvageable. “Essentially, the idea is I just want to cancel you from my life,” says Nam. Listen Eric Nam’s 7-track album out now!

Norweigan artist Yndling is ambient music meets bedroom pop. Through delicate soundscapes and oscillating synths, Yndling invites listeners into a place of escapism and resonance. Yndling made an explosive debut on the music scene in 2021 with the release of her singles “Childish Fear” and “Cotton Candy Skies,” with the latter achieving recognition in the “Fresh Finds Indie” Spotify official playlist. With an incredible response and support to her singles, Yndling is ready to present her debut self-titled EP.

Actor, model, musician, and television personality RuPaul releases his new album, MAMARU. The drag superstar hosts the #1 most social cable program, RuPaul’s Drag Race, which earned 9.2 million engagements across 16 episodes in the latest season. MAMARU is RuPaul’s fourteenth studio album, presumably named after his nickname ‘Mama Ru.’ The lead single “Smile” is a hyper-pop anthem that abides by the Mama Ru philosophy of changing your trajectory by changing your mind. Listen to MAMARU out now. 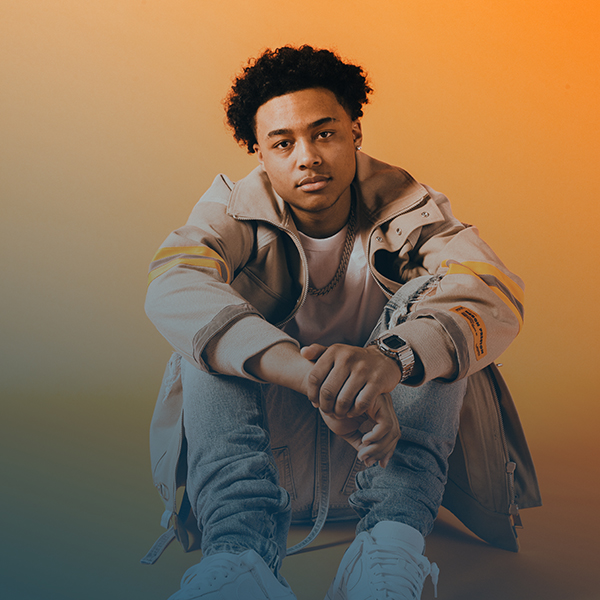 Out Today by The Orchard: Eric Nam, Luh Kel & More

It’s that time of the week again; time to regroup and end on a high note with a new set of tunes. Let’s see what we’ve got in store. From smooth daydream like vocals, but we to hip hop and R&B, grab your headphones and keep reading to learn more! &n...