Out Today by The Orchard: Gloria Groove, Life On Planets, Joss Stone

Hailing from São Paulo, Brazil, Gloria Groove has released her evocative new album, LADY LESTE. Over the course of its thirteen tracks, Groove’s album leverages her ability to draw listeners into a compelling storyline, garnering more than 155 million views on single-release music videos alone. Drawing from hip-hop, R&B, rap, and funk, the songs tell the story of Gloria Groove’s origins. Smooth, layered vocal tracks and hard-hitting drum beats are imbued throughout the album, making it difficult not to resonate with Groove’s message of self-acceptance and clear artistry. The release is also accompanied by the first Spotify Album Clip promotion in Brazil, a feature that seeks to connect and bring an even deeper and more meaningful visual experience to users through 30-second videos. Listen to LADY LESTE out now.

Grammy and BRIT award-winning artist Joss Stone returns with her eighth studio album, Never Forget My Love. Co-written and produced by Stewart (Eurythmics), the album was recorded at Blackbird Studios in Nashville. Perfect to kick off your Valentine’s day weekend, the single “Oh to Be Loved by You” showcases Stone’s soul-filled vocals and succinctly expresses the feeling of loving and feeling loved in return. Talking about the inspiration behind the music, Stone says “All I really want to do in this life is give good feeling. It comes from a place of love. That’s it. That’s the whole point of getting up in the morning and doing anything.” This genuine approach to songwriting, combined with over a decade of experience and collaboration with some of the industry’s greatest artists – Stevie Wonder, John Legend, and Mick Jagger, to name a few – make this album simultaneously an easy listening experience and a true display of musical talent.

Life On Planets – King of the Block (Never Worry)

Since his first release in 2013, Life on Planets has amassed nearly 20 million streams, melding multiple genres – soul, house, r&b, and hip hop – in his original productions. A solo project of singer-songwriter and guitarist Phill Celeste, this newest 2-part EP features the title track “King of the Block.” Celeste’s virtuosity on guitar and vocals takes center stage throughout the song, while the second cut rounds out Life on Planets’ signature sound with soft bass. Smooth and evocative, this artist’s eclectic talent is showcased throughout both releases and makes for an unforgettable listening experience. Listen to King of the Block out everywhere now. 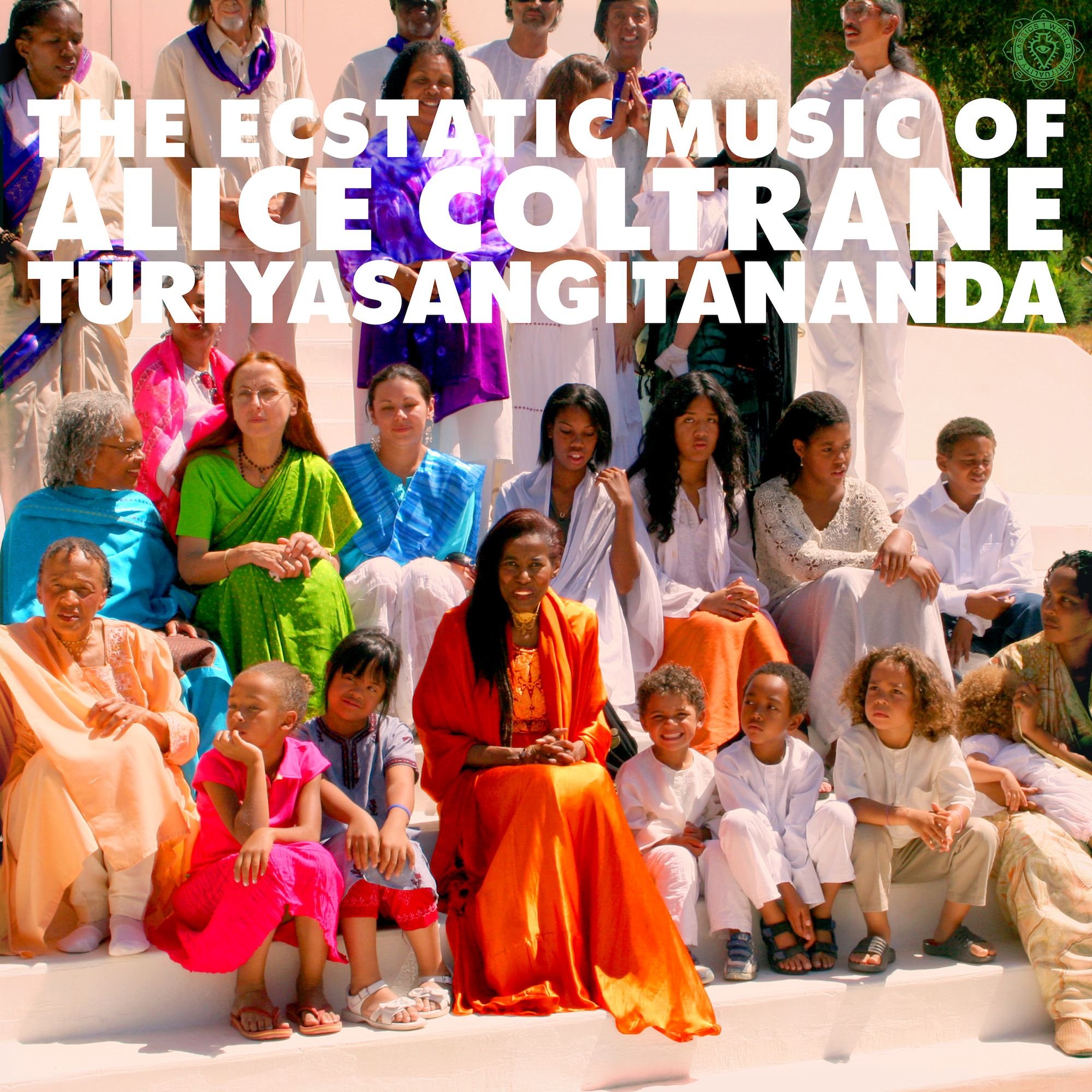 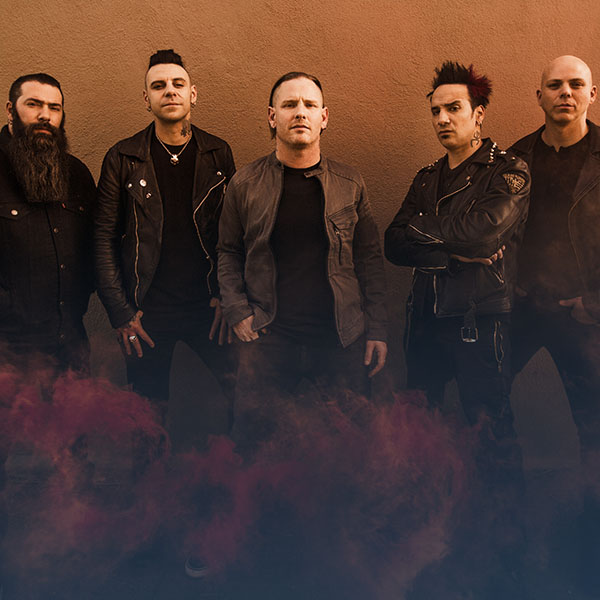 Out Today by The Orchard: ATL, Stone Sour & More

In this week’s Out Today we give you three examples of the different roles music can play in everyday life. In a studio album, music can be a canvas to a musician’s inner workings. In a live performance, music can make you move, dance, cry, and sweat. In...