Out Today by The Orchard: Ida Mae, CHARLOTTE & More 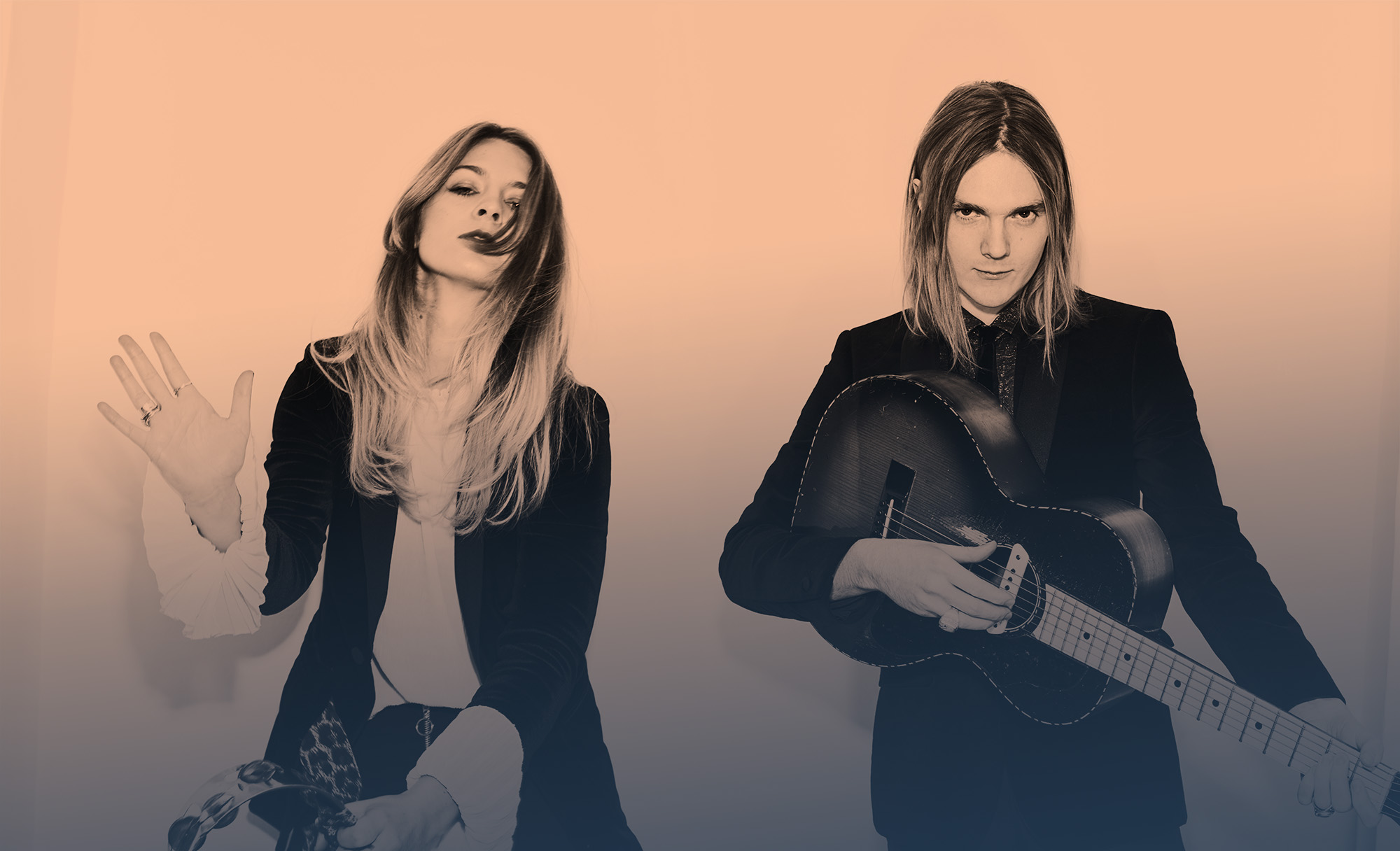 This week you’re hearing new releases from some of the most talented vocalists in the industry. From Americana twang to London sound to jazz-twinged classics, get ready to sing your heart out along with these harmonic voices. We’re just not sure if you’ll live up to their standards…

Leading off this week is a crooning duo NPR describes as, “Harmonic and hypnotic… raw and real.” Ida Mae, a combined alias created by Chris Turpin and Stephanie Jean Ward, is releasing their first album Chasing Lights with Vow Road following a successful run opening for Greta van Fleet. With all the attention in the American charts, including a spot in Rolling Stone’s 10 New Country and Americana Artists You Need to Know Chart, you’d think these two British-natives would have Southern roots. However, the two pronounce the kind of Americana spirit that relies on stripped vocals and downbeat-heavy chords with the perfection of a country-bred artist. With songs like the delicate “Reaching” and full-bodied “If You Don’t Love Me,” Chasing Lights has the perfect array of Americana acoustics that will be the soundtrack to your summer evenings.

There are few voices that can raise goosebumps in just hearing the intro. CHARLOTTE is one of those few. The 21-year-old shares her youthful perspectives through a smoothed and soaring sound of maturity and poise. Many musically esteemed artists, especially in her native England, have praised her potential from Lewis Capaldi to Ed Sheeran. If that isn’t enough, she was the Sunday Times Culture Breakthrough Act, featured in Clash Magazine and had a BBC Track of the Week. Now, CHARLOTTE is sharing her vocal excellence with the release of her EP Nowhere to Hide from 2019 Turtle Tunes. The EP features catchy tunes that showcase a remarkable voice like in the soulful “I Tell Lies.” CHARLOTTE is sure to be recognized for her velvety vocals, so take a listen to get hooked on her sound before everyone else does.

Rickie Lee Jones’ cover album Kicks, from Thirty Tigers, is less a redundant array of songs, but more an arrangement of songs revisited with personal touch. Rickie’s inspiration for her original R&B, jazz, pop, folk crossover classics come from these songs that are all inspired her at a certain period in her career. She takes tunes from Elton John, Steve Miller Band and Dan Peek, to name a few. What makes this cover album more than, well, just a cover album, is that she’s making a statement as a woman covering male power-vocalists. “It’s rough getting musicians, much less boy musicians, to respect you and give you an equal say,” she told Billboard. Now, Rickie Lee Jones is taking on the challenge and spreading the woman’s perspective in music across all waves of sound. Listen to the album here and find a new unique take on classic tracks.

We hope you found some new favorite tunes and maybe your new favorite artist. Until next week with fresh summer picks from The Orchard.