Swedish indie-rock songstress Linn Koch-Emmery has been named an artist to watch by many. Her music has garnered national and international radio support from the likes of Swedish radio P3, where she was also chosen as “Artist of the Future.” Linn has gained attention from HYMN, I-D Vice and Aftonbladet in Sweden, and was also selected by Swedish national morning magazine GP as their #1 Most Interesting Artist To Watch in 2019, as well as being included in national magazine GAFFA and lifestyle magazine Café as an artist to watch for 2019. Her highly-anticipated debut album Being the Girl is made up of eleven songs featuring raw, emotional lyrics and modern indie-rock bops.

Ottawa-native Shermar Paul, AKA Night Lovell, is one of Canada’s finest underground hip-hop artists climbing the ranks. It seems ironic to call Night Lovell an “underground artist” at this point, as his 2014 album Concept Vague has claimed hundreds of millions of streams. For years, fans have been waiting for a follow-up to Concept Vague, and lucky for everyone, Just Say You Don’t Care is out now via G59. The new album features more of the ominously sinister beats, deep vocals, and uncompromisingly dark vibes that fans have come to love about Night Lovell’s music.

By April 2020, Czarface – made up of hip-hop duo 7L and Esoteric and Wu-Tang Clan’s Inspectah Deck – and the late icon MF Doom had recorded a brand new album that was set to drop. When the pandemic struck, they chose to pause the release to focus on family and those around them and continued fine-tuning the mix. On the release, Esoteric of Czarface says: “I speak for everyone involved when I say we were incredibly fortunate to have collaborated with DOOM… he was one-of-a-kind, never-to-be-duplicated emcee, producer, and visionary. We wish peace and healing to his family, friends and everyone touched by the gifts he shared with the planet.” Listen to the superhero-esq team-up record Super What? out now via Traffic. 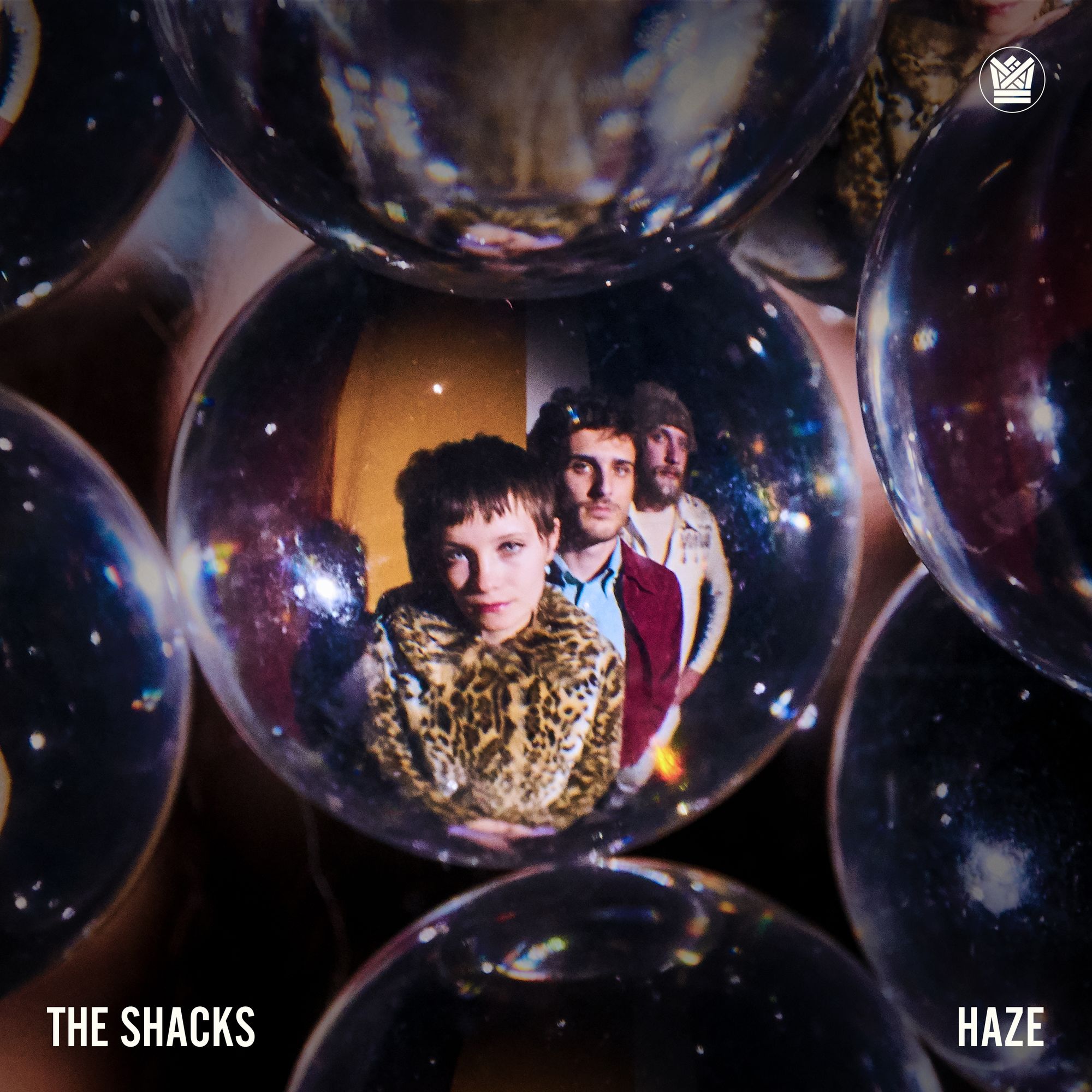 Out Today by The Orchard: The Shacks, Czarface & More

Happy Friday everybody! Spring vibes are beginning to approach and the festival season is just around the corner. Today we present you three of the freshest releases varying from some old school and satirical hip-hop, to hypnotic dream pop - all of which yo...