Out Today by The Orchard: Maka, 4s4ki, will hyde 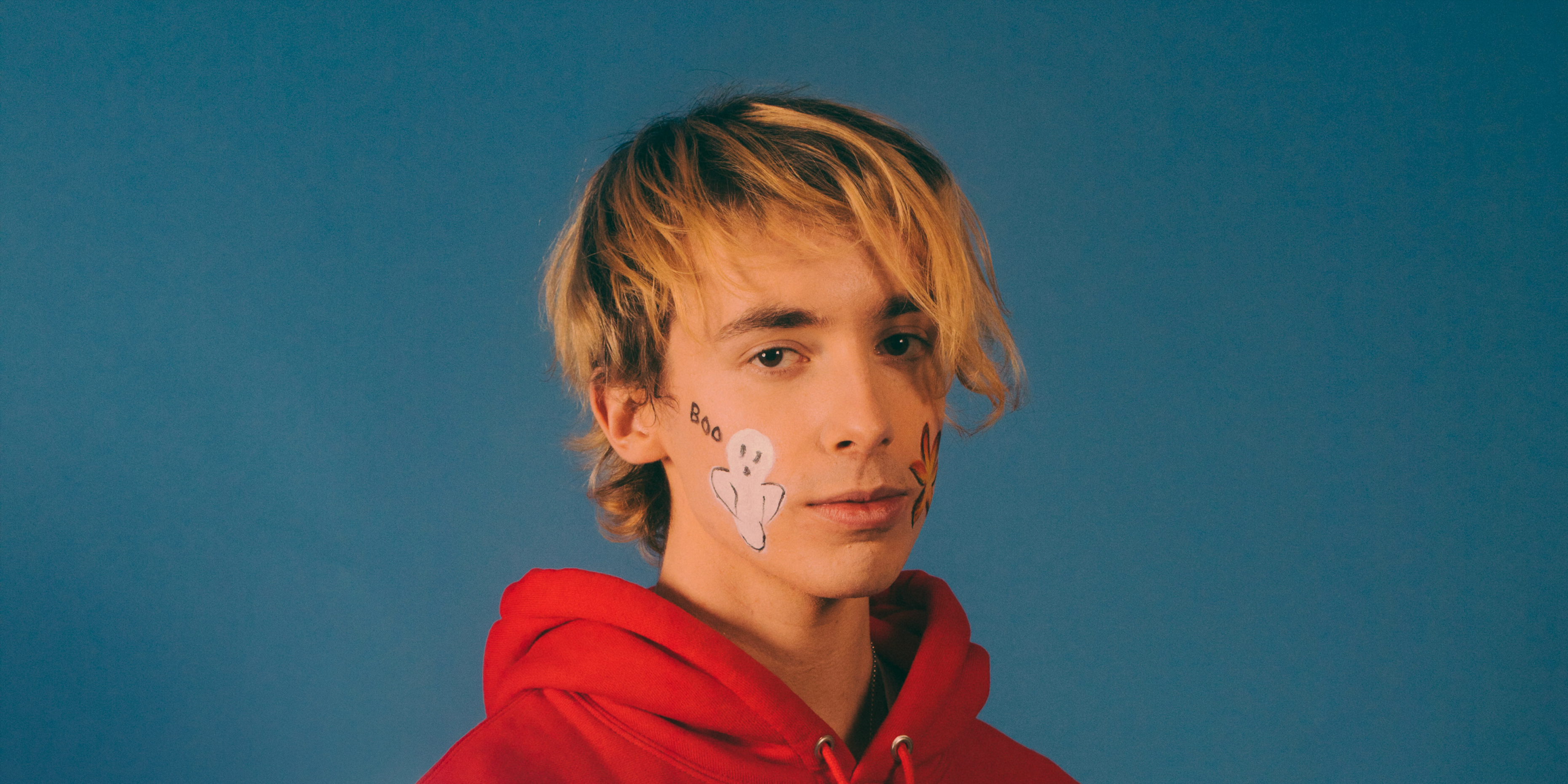 will hyde – nothing ever changes. (Pack Records LLC)

22-year old musician will hyde continues his outstanding solo career with the release of his newest EP, nothing ever changes. The long-awaited 7-track project follows the worldwide praise hyde received from the EP’s previous three singles “boy.,” “our neighbors.,” and “fukced up.” Throughout nothing ever changes, hyde analyzes the reassuring notion that as life continues, only the things you’re left behind with are the things that matter. The young artist is praised by Rolling Stone Australia for his, “ability to pair gorgeous, heart-rending lyrics with powerful instrumentals” and capacity to switch “between genres effortlessly as he welcomes the listener into his world.” Though hyde now works as a solo artist, the Melbourne-based musician began his career as one half of producer duo SŸDE, who achieved over 100 million global streams and over 1 million monthly listeners. When it comes to pursuing his solo career, hyde prioritizes having full autonomy over the creative process of making music, writing and recording the majority of his songs alone and in the comfort of his own home. With a long list of tastemakers already singing his praises, the road ahead is likely full of opportunity for this young artist.

Granada-born artist Maka continues to mix Reggaeton and Flamenco in his newest album, Detrás de esta pinta hay un flamenco. Unlike his past work, Maka leans further into blending Flamenco with the Pop music he grew up with in the 90s, taking inspiration from artists like Ketema as well as La Barbería del Sur. Maka’s last three albums––Bendiciones, Curses, and Detrás de esta pinta hay un flamenco–– mark a clear evolution in Maka’s sound and this shift towards Pop. In the coming month, Maka faces the most important tour of his career to date, performing live on the prestigious Palacio Vistalegre stage in Madrid.

The Japanese Hip-Hop artist and composer 4s4ki presents her newest EP, Here or Heaven, further spreading Tokyo’s new alternative pop sound to the world. 4s4ki began her music career in Desktop Music (DTM) at the age of 17, and soon after made her Japanese local major label debut on Victor/Speedstar Records in April 2020. In July 2020, 4s4ki released her debut album Castle in Madness, and quickly gained international recognition, appearing in official overseas editorial playlists on various streaming services. Her lyrics, which could be called a “record of self-love,” spinning anguish, sorrow, and joy in words that are sometimes raw and realistic, are gaining sympathy mainly from people in their teens and twenties. Her newest EP’s focus track, “space coaster,” showcases her signature raw lyrics as well as her unique “pop-ness” sound. Written and composed by 4s4ki, the pop anthem was produced by Los Angeles-based DJ Yultron, the hitmaker who has been recognized by the likes of Skrillex and DJ Snake.