Pop singer, songwriter, and producer, Nina Nesbitt, is continuing her rise to stardom with her new album Älskar (meaning “to love” in Swedish, a reflection of Nina’s half-Swedish heritage). Here, she celebrates life in all of its complexities as well as love in every form imaginable. Nesbitt says, “I wanted to capture all types of love in their raw forms, whether it be romantic, heartbreak, friendship, coming of age, familial or self-love.” In her single, “Pressure Makes Diamonds,” one of the album’s brightest moments, she hones in on a sound that is catchy and fun, yet it expresses a powerful message about the stereotypical expectations that many young women are expected to conform to as they reach their mid-twenties. Nina wrote this song with producers Jack & Coke and the Swedish artist SHY Martin. It was then mixed by the award-winning Manon Grandjean. Her song “I Should Be a Bird,” featured below, highlights the hardships one may experience in an unbalanced relationship with a loved one. Born just outside Edinburgh, in a small village, is where Nina’s musical education flourished. Her second album, The Sun Will Come Up, The Seasons Will Change, had launched her into the global landscape for audience reach. With over 2.6M monthly Spotify listeners, this album is sure to follow in its footsteps.

Two Door Cinema Club first gained attention with their 2010 album release Tourist History with smash hits like “What You Know,” “Undercover Martyn,” and “Something Good Can Work.” The guitar-driven, post-punk, electronic, Northern Ireland group’s album reached No.1 on the Irish independent albums chart. They have earned favorable comparisons to artists such as Phoenix and the Postal Service. Their new album, Keep On Smiling, is out now via Glassnote Records. The band has also released the official video for new single “Everybody’s Cool,” created by designer Jack Pell, featured below. Given the time and space to fully immerse themselves in the creative process, the band adopted a freer and more collaborative approach. The album was written and produced by the band both during and coming out of the COVID-19 lockdown. It also features additional production from Jacknife Lee (who’s worked with Bloc Party, The Killers, Taylor Swift) and Dan Grech Marguerat (who’s worked with Halsey, Lana Del Rey, George Ezra). They are sending out a message that declares that happiness is within our control through tremendous optimistic and upbeat indie dance floor anthems that continue their legacy of one of the UK’s most successful and beloved bands.

From Oslo, Norway, Ivorian-Norwegian, singer, songwriter, rapper, and model Oscar Blesson, releases his debut album vi blør i kor. His love for music is largely due to his late father, Ivorian artist Tony Blesson. With his heritage spanning continents, he’s attuned to a variety of perceptions, which provides him with a multicultural perspective to his sound. In addition to showcasing multiple languages, he further weaves in personal experiences filtered through thinly veiled undertones of melancholy.  This approach lends richness to his sound. His critically acclaimed singles like “Er du Dum?” featuring Jonas Benyoub and “Que Du Sale” have already placed him among Norway’s most promising artists. This album is inspired by how “Pain doesn’t care who you are, and sharing your pain will remind you that you’re not alone. With that, I share my blood, because we all ‘blør i kor’,” says Blesson. His single “notabene.” is also found on this album and already has more than 70k streams on Spotify. With over 150k monthly listeners, Blesson is an artist to look out for. 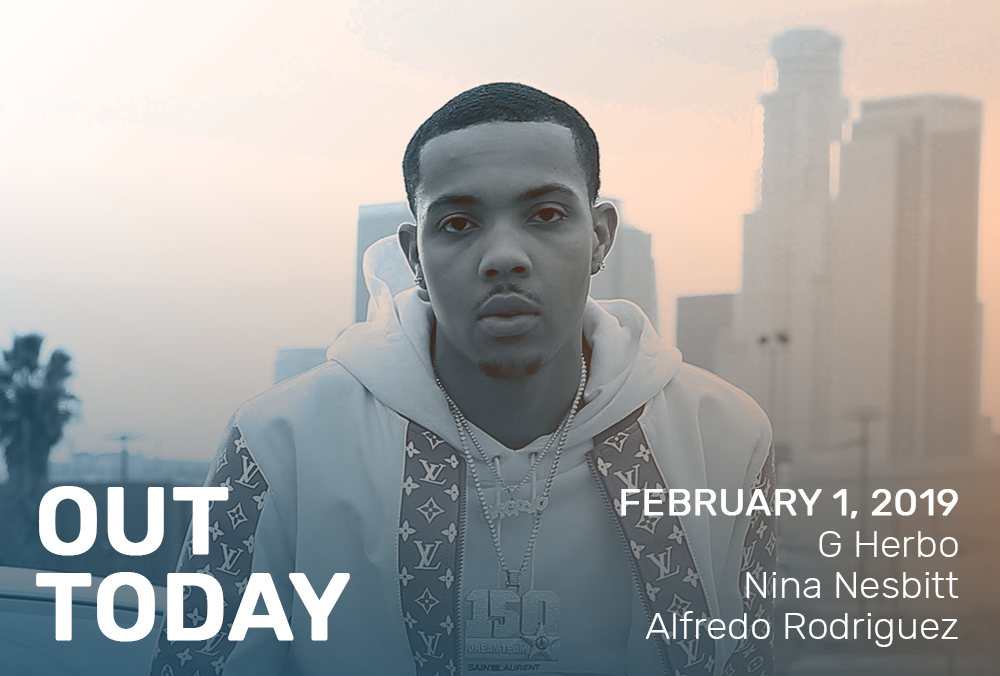 From a hip hop champion to a new pop sensation and even a Cuban pianist, The Orchard is back with a week of intriguing new releases you won't want to miss. (more…) 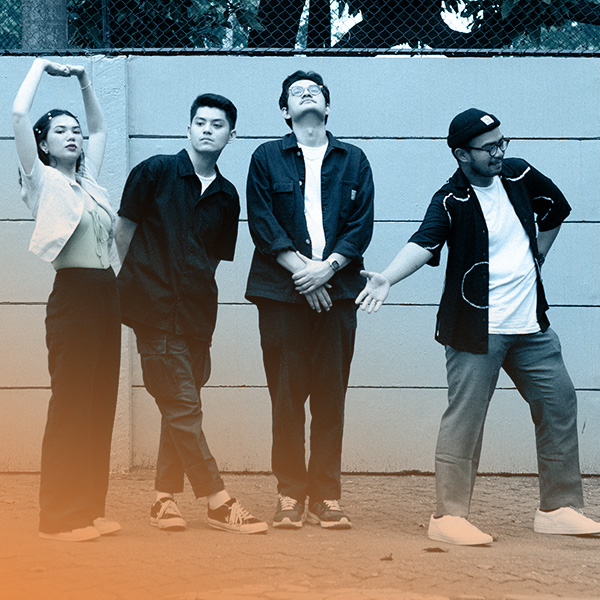 Out Today by The Orchard: Guernica Club, Anne-Fay, Houses