Out Today by The Orchard: Orla Gartland, B Wise, Sturgill Simpson

Irish singer-songwriter-producer Orla Gartland presents her debut album, Woman On The Internet via her own label New Friends. The album explores the uncertainties of early adulthood, a topic that is enhanced by Orla Gartland’s diverse musical range. The songstress describes her album as a messy scrapbook of random thoughts centering around the extreme emotional ups and downs she experiences. Gartland’s newest album is full of surprises, ranging from soft acoustic ballads to hard-hitting punk tracks such as “Zombies.” The album opens with, “Things That I’ve Learned,” a song that lists off different lessons Gartland has learned in her 25 years. By featuring the sound of Gartland tapping on various items in her home and studio, the song is even a homeliness feel. In “You’re Not Special Babe,” Gartland consoles a distressed friend, giving an uplifting pep talk through her lyrics.

Australian Hip-Hop artist B Wise drops his sophomore album today, jamie, presenting an introspective look into his personal life and journey as an artist. Since Wise’s 2018 album debut Area Famous, Wise has climbed the ranks of Australia’s Hip Hop scene, gracing the stages of every major festival in Australia and acquiring over 28 million streams for his discography to date. Wise named jamie after his childhood nickname, explaining “from start to finish this project shows every element to my personality.” The executive production by Grammy-nominated producer UNO Stereo (Kaiit, Khalid, Wale) along with the star-studded line up of featured guests on jamie both enhance Wise’s sound and help showcase his growth as an artist. Wise also shows off his diverse range on his newest album, with hard-hitting anthems like “APEX” to melodic songs like “On My Soul” (featuring Juvé). Wise describes his purpose behind his newest body of work, stating  “I set out to also bring together and celebrate community, which I think we executed…   jamie the record is everything that I hoped it would be and more. It belongs to the people now.”

Sturgill Simpson – The Ballad of Dood and Juanita (Thirty Tigers)

Country music singer-songwriter and actor Sturgill Simpson presents his third album in 12 months, The Ballad of Dood and Juanita. Written and produced within a week, Simpson’s newest album is marked by its risk taking production choices and complex lyrical storyline, which follows an American Civil War-era couple torn apart by violence. Simpson’s impressive discography includes his 2016 debut album, A Sailor’s Guide to Earth, which won the Grammy award for Country Album of the Year and was nominated for Album of the Year, as well as his 2019 album, Sound & Fury, which also received a Grammy nomination for Best Rock Album. While Simpson had the title The Ballad of Dood and Juanita in his head for years, it was not until he was driving back from the co-starring in the Martin Scorsese’s movie, Killers of the Flower Moon, that the album began to crystallize. Simpson wrote his newest album in tribute to his late Grandfather whom he describes as a “very powerful force and presence in my life.” Simpson wrote his newest album that he describes as a “rollercoaster ride through all the styles of traditional country and bluegrass and mountain music that I love, including gospel and a cappella.” 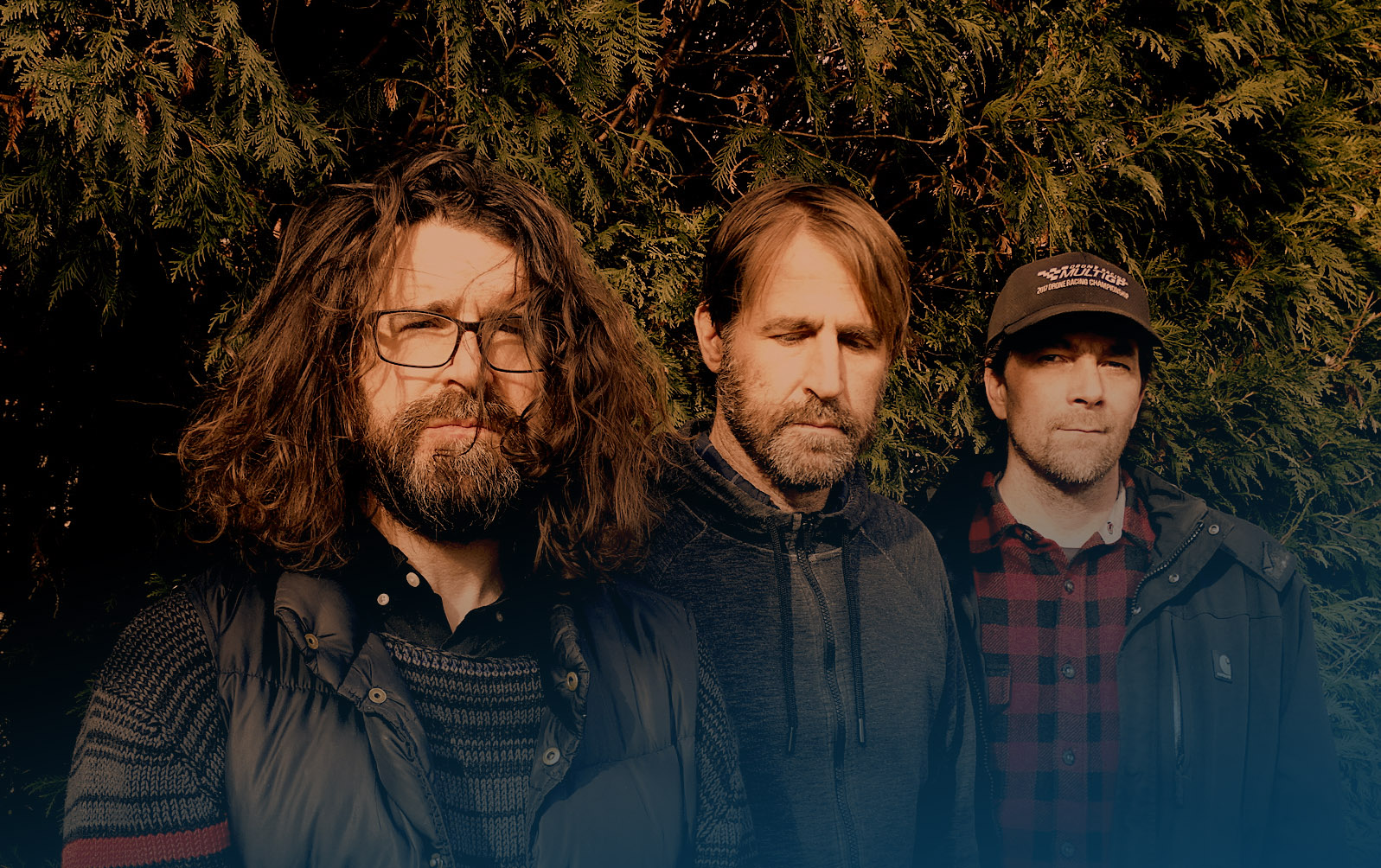 Out Today by The Orchard: The Waterboys, Orla Gartland & More

The sun is breaking through and so is the music. Lounge in your favorite park, turn the volume up and enjoy the moment, we're here to provide the score to set the tone for your weekend. The Waterboys release their follow up to 2017's Out Of All This B...