Out Today by The Orchard: YOASOBI, Eladio Carrión, AGGI DIX

Japanese producer-singer duo YOASOBI has been on fire. At the end of 2020, the duo topped the Billboard Japan Year-End Chart with their song “Yoru Ni Kakeru” – the first time ever that a single released entirely digitally, with no physical accompaniment, landed number one on the chart. One year after releasing their record breaking song, YOASOBI presents their debut album THE BOOK. YOASOBI describe themselves as “a music group that creates music based on novels,” which perfectly aligns with their full-length debut being described as such. YOASOBI is made up of Ayase (composer) and ikura (vocals). Ayase’s songs became popular for their melancholic melodies and thoughtful lyrics and are often covered by popular artists such as “天⽉-あまつき (amatsuki)” and “そらる(Soraru)”. Tokyo-born ikura, also known as singer/songwriter Ikuta Lilas, also performs as a solo artist and as a member of acoustic session group PLUSONICA(ぷらそにか).

20-year-old Danish singer-songwriter and R&B artist AGGI DIX releases her new EP Simmer (The Secret Life of Trees). Simmer is a visual EP directed by Yoandry Gonzalez and shot in Ghana before the pandemic lockdowns took place. The film is a visual compilation of the six tracks that make up the EP, interwoven with narration reminiscent of Beyoncé’s Lemonade. Her sound blends R&B with Neo-Soul and Hip-Hop influences. AGGi DiX is also a member of the musical collective The Secret Life of Trees, featuring fellow artists Sean-Poul De Fré Gress, Jeremy Troy, Yellow Spoon, Julie Pavon, and Josephin Bovién. Listen to the full release here and watch the beautiful visual EP below.

Reggaeton artist Eladio Carrión presents his new full length album, Monarca out now via Rimas Entertainment. Growing up as an Army child, Eladio lived across the country – from Kansas, Baltimore, Alaska, to finally settling back in Puerto Rico. Before he made it as a full-fledged Latin star, Eladio was first a competitive swimmer, and then as a stand-up comic and Vine star, before he became the enormous musical artist he is today. His new album Monarca represents his evolution as a person and artist, featuring Reggaeton beats met with an emotive and romantic style. Listen to Monarca out now via Rimas Entertainment. 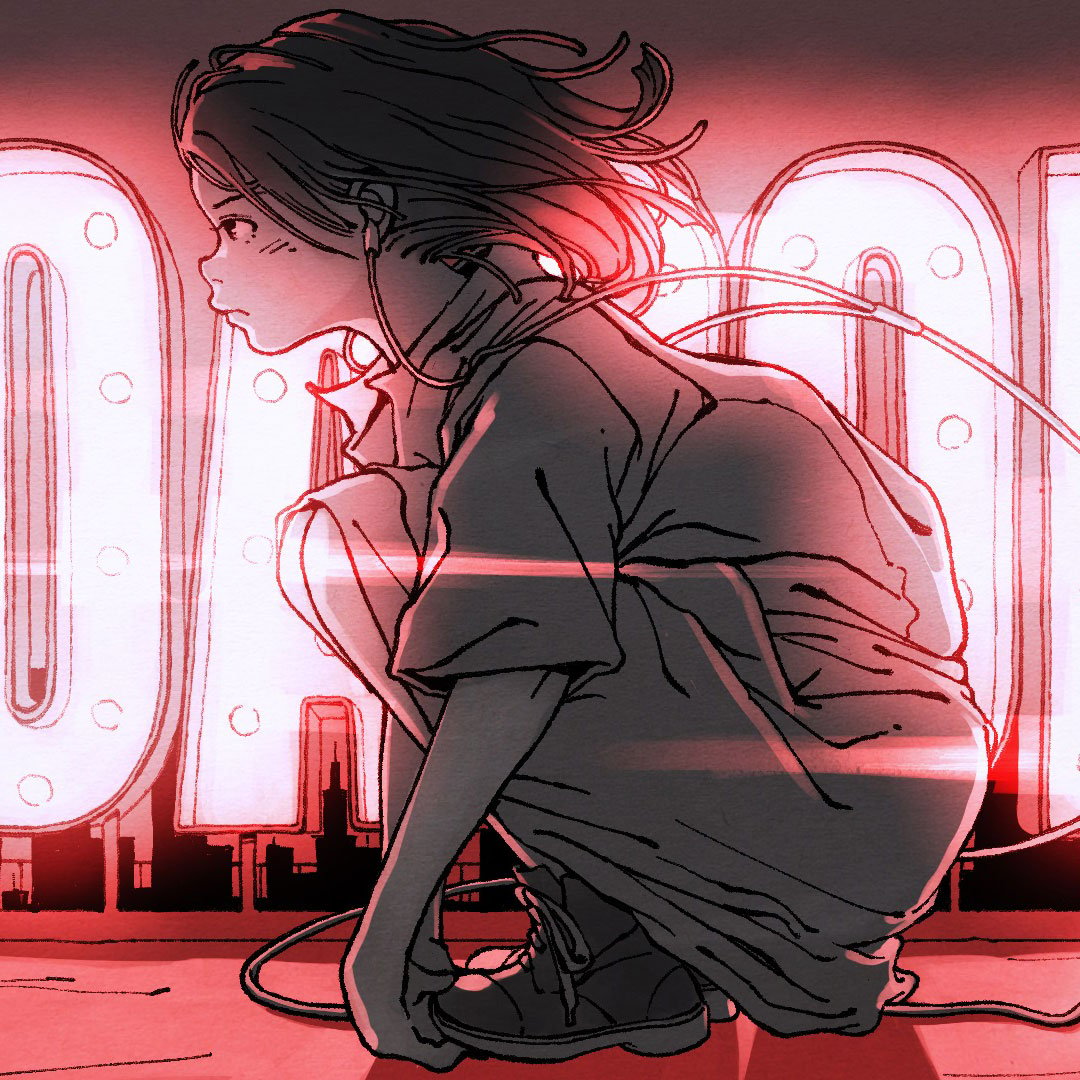