Out Today by The Orchard: Maverick Sabre, Mötley Crüe & More 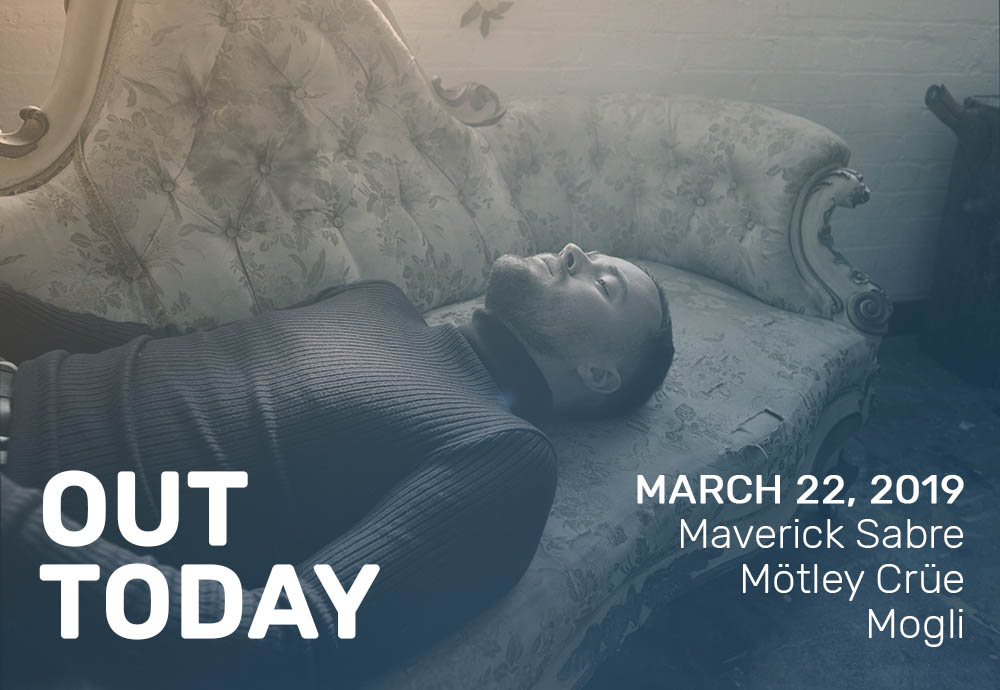 It’s Friday, the time has come to kick back and take a load off. Start the weekend on a the right foot with fresh new music from a smooth R&B artist, a legendary hair metal band and popular German singer-songwriter, Out Today.

The 1980’s is possibly the most recognizable decade to recall, signified by big hair, leather clothing and the explosive sound of rock’n roll. The biopic The Dirt, is available on Netflix today and brings the story of the notorious rock band Mötley Crüe straight to your living room. Best watched on full blast, The Dirt Soundtrack is also out now via Mötley Records. Experience the absolute debauchery of Nikki Sixx, Vince Neil, Tommy Lee and Mick Mars depicted by Douglas Booth, Daniel Webber, Colson Baker and Iwan Rheon respectively. Catch appearances including Pete Davidson and David Costabile and take the sex, drugs and rock’n roll to go with the soundtrack out now.

Musician, songwriter and storyteller Maverick Sabre release his new album When I Wake Up independently via FAMM and The Orchard. The album features long time friend and collaborator and Brit Award winner Jorja Smith, as well as the Grammy-nominated Chronixx. Throughout the last six months, Mav has shared incredibly addictive tracks “Drifting,” “Her Grace ft. Chronixx” and “Slow Down ft. Jorja Smith” which you can watch below. The UK-based artist has a unique style that does not confine to the expectation of any one genre. As Mav states, “This album is probably my most personal record; it’s a reflection of the music I want to make with no agenda other than to release music that I’m passionate about, proud of and holds the messages and feelings that I am inspired by.” Drift to the truth of Maverick Sabre with When I Wake Up.

Poetic singer-songwriter from Berlin, Mogli releases a fresh EP today titled Patience. Mogli certain suits the category of indie, without a label and with a unique folksy sound that is light and airy. Mogli was first recognized following the release of her Netflix film Expedition Happiness. Her 2017 album coincided as the soundtrack to the film that depicted her and her ex-boyfriend journey over their 8-month tour of North America. Just this week Mogli was selected as Facebook’s Artist of the Day, where she made a video answering questions from a number of fans. Dive into Patience and catch Mogli on tour. 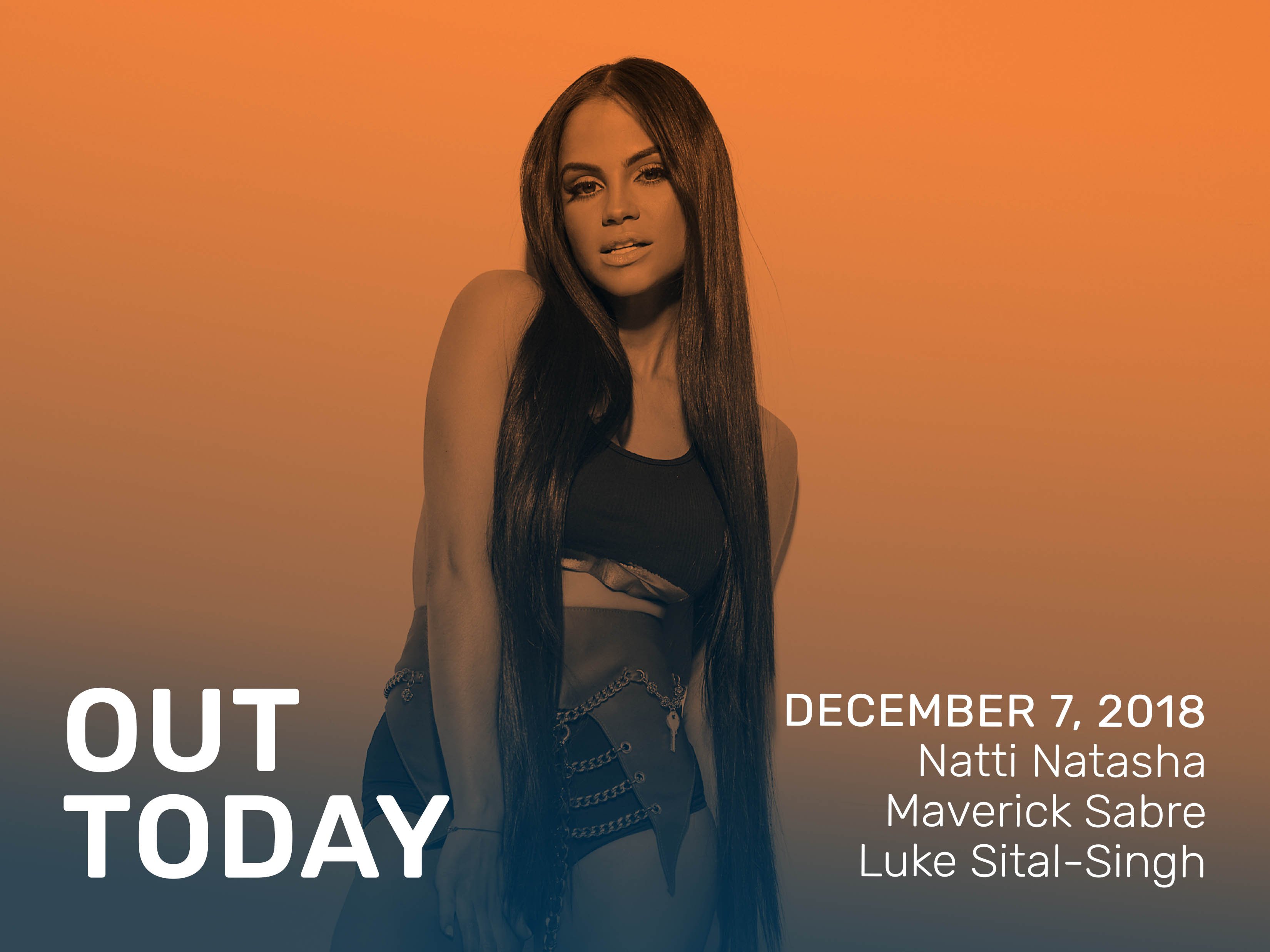 This week we have a number of massive tracks hitting the airwaves. "The most watched woman on YouTube," releases another contagious single, a smooth hip-hop star serves up another treat, and new trending act navigates love in the winter, all available now f...