Play It Back With Steve Jordan

To honor and celebrate Black History Month, The Orchard tapped a few of its legendary distributed artists to “Play It Back,” in a series that tells the untold stories of some of music’s most influential and talented players. Steve Jordan made his mark as a world-renowned drummer and has the accolades and catalog to prove it. In an interview with Steve, we take a deeper dive into some of his accomplishments, and get a better sense of what’s influenced him over time.

Hailing from New York City, Steve Jordan is a Grammy and Emmy Award-winning musician and producer who got his start on Saturday Night Live and Late Night With David Letterman. After graduating from New York’s High School of Music and Art in 1974, Steve joined the legendary Stevie Wonder’s band WonderLove at just 17 years old. Throughout his career, Steve appeared on projects with the Rolling Stones and Chuck Berry, solidifying him as a premiere drummer and producer. Later, he formed The Verbs, and went on to work with and produce for artists such as Sheryl Crow, Bob Dylan, BB King, Alicia Keys, Bruce Springsteen, John Mayer and more.

I’m Steve Jordan, Grammy and Emmy Award-winning musician, producer, musical director, and a co-founding member of the band The Verbs. Also a co-founder of the independent record label Jay-Vee Records, a board member and co-artistic director for the Jazz Foundation of America, and a board member of the National Dance Institute.

It’s important to acknowledge Black History Month for a number of reasons, but in my view, the most significant one is if we’re going to move forward as a united nation we must heal and this is a good way to do it. Black people were charged to cultivate and build up this land without the rights of a free people, being enslaved for hundreds of years, and even after emancipation still denied basic human rights. To this day, the struggle for complete freedom and equity continues. As we celebrate the achievements of Black Americans we highlight the importance of the vast contributions in all fields that have been delivered to America and the world at large against all odds.

Which Black artist was a key influence in your musical direction? In your career?

I have many influences but I want to celebrate the late great Willie Mitchell. The profound producer, songwriter, musical director, engineer, arranger and artist.

What was it about Willie that really helped define your music?

His concept of not only writing the music but engineering, arranging, and producing the music was a key influence on my overall outlook on how music can be made to one’s complete satisfaction.

Do you have a favorite song or collection of songs from Willie? And maybe tell us a little about why?

There are several Willie Mitchell productions on his label High Records that have influenced me. “Let’s Stay Together,” “Love and Happiness” “Call Me” “Take Me to the River” and “I Can’t Stand The Rain.”

If you could ask Willie anything what would it be?

I had a great relationship with Willie and he imparted a lot of wisdom upon me. His overall concept of making it “pretty on top and funky on the bottom” is my beacon.

Why is Willie Mitchell so important to you?

Willie was one of the key architects of Rhythm and Blues music. He also ran High Records, and he owned the legendary Royal Studios in Memphis, TN.

What is something you want to pass on to the next generation as we remember, honor and celebrate the legacy of Black artists?

Learn your history, learn about where the music came from and who’s responsible for it. History in general is the guiding force that keeps mankind from repeating its mistakes and helps us to learn about our better angels.

In your opinion Steve, how can music be used as a form of resistance and joy?

Musicians are ambassadors of goodwill. Music is a universal language, it can heal people, it can bring people together, and it can bring peace around the world. That’s its greatest attribute.

How do you connect with fans who say your music has helped them through 2020 or just life in general?

I continue and will always make music to give people hope in the future. There is light, and we must keep our eyes on the prize.

That I engaged in making timeless music for all people to enjoy. To be moved, to feel, to think, and to love. Bringing a deep sense of groove, bringing truth to the music. 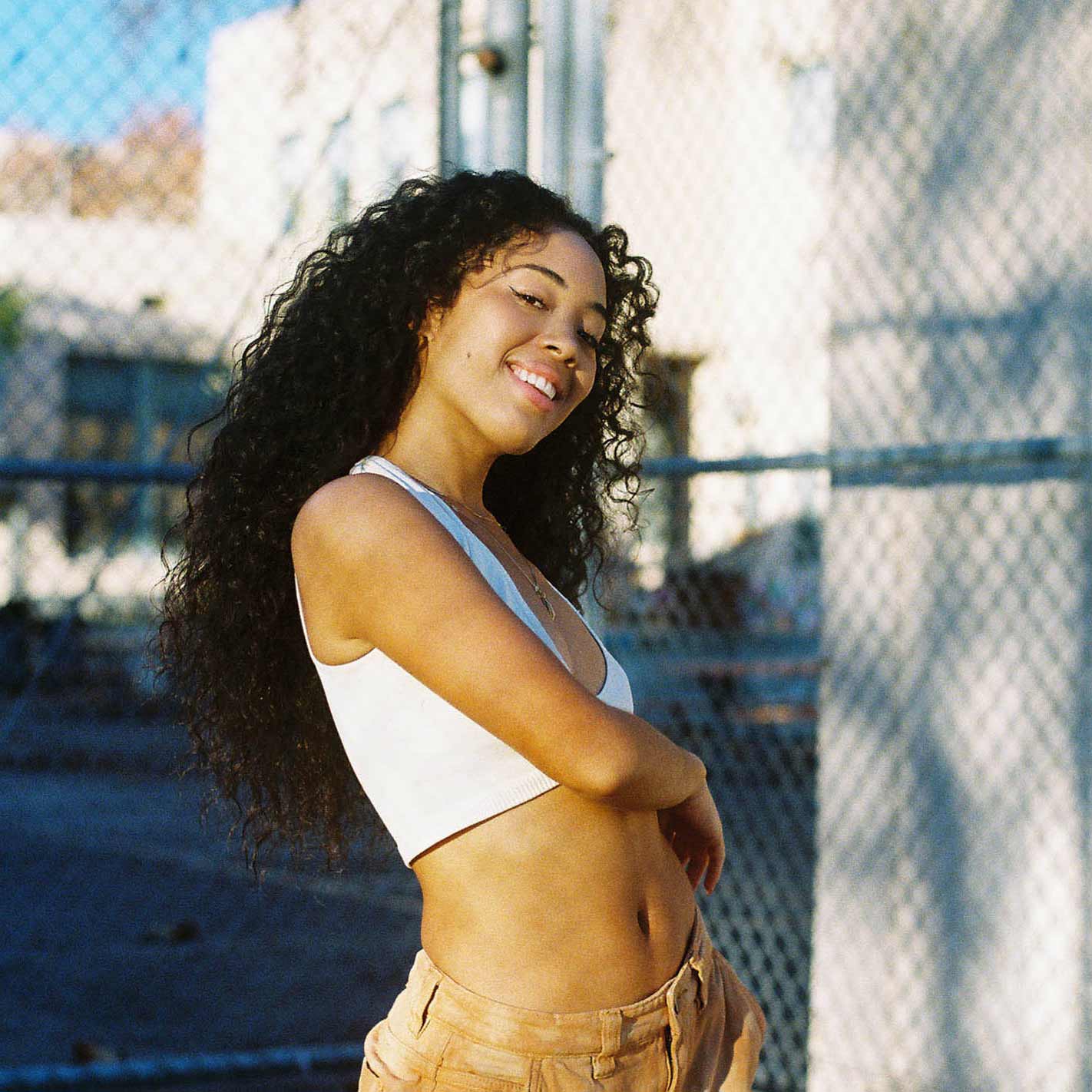 Play It Back With Joyce Wrice

There’s no doubt the music industry has been shaped by Black artistry and storytelling. To honor and celebrate Black History Month, The Orchard highlights the history we know and love most: music. We asked a few of our distributed artists about their most ...