Save Our Stages: The Future of Music Venues Needs Your Support 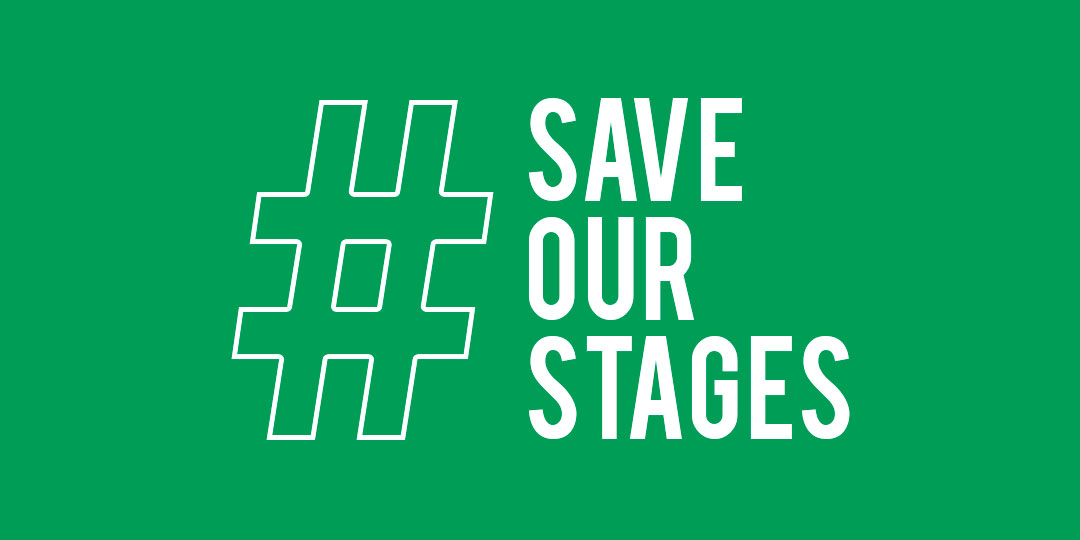 In the United States, the National Independent Venue Association is working tirelessly to preserve and nurture the ecosystem of independent live music venues and promoters throughout the country. Every single state within the United States has an independent venue — some may be your personal favorite — and they are in dire need for financial support. Without these venues, the country will witness a drastic impact on the future of the music industry if they are left without financial assistance.

The Save Our Stages initiative was introduced to inform Senators and Representatives about why independent venues and promoters are important and why helping these institutions should be a priority. The campaign has already garnered attention, with over 1.4 million people signing their letter to Congress. The grassroots #SaveOurStages campaign influenced the introduction of tailored legislation in the form of the Save Our Stages Act, which would provide Small Business Administration grants for independent venues, promoters, and festivals affected by COVID-19 stay-at-home orders. These grants would preserve a critical economic sector by offering at least six months of financial support to keep venues afloat and pay employees.

Visit SaveOurStages.com now to contact your legislators and help #SaveOurStages. Enter your zip code and the system will automatically populate your Senators and Congressional Representative.

If you’re able to, support venues across the United States by considering a donation. 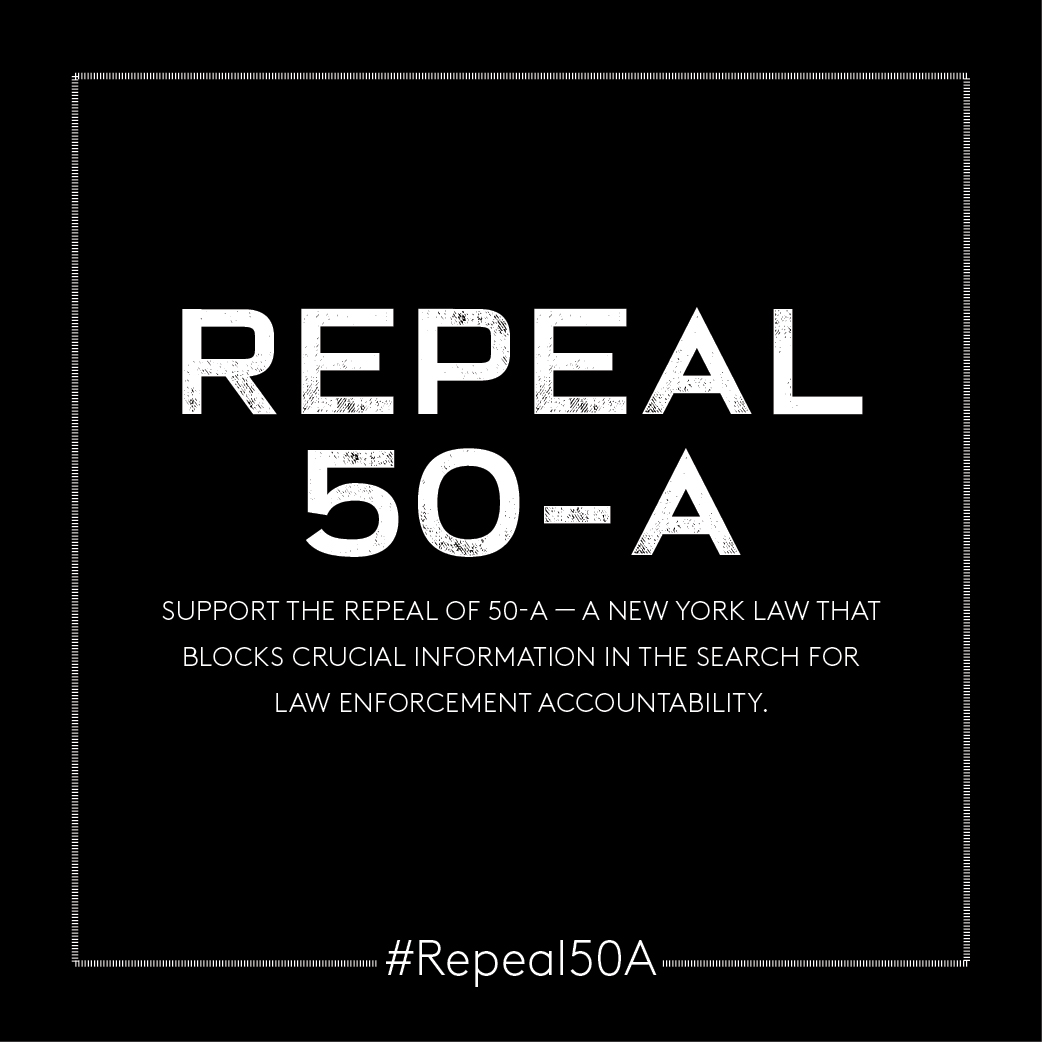 Music Community Comes Together To Support Repeal of Section 50-A