Exercise Your Right to Vote: SXSW PanelPicker 2017 is Open

It’s only been a few months since South by Southwest 2016 and we’re already gearing up for next year in The Orchard office. SXSW planning has begun and the action is kicking off with the 2017 SXSW PanelPicker, now officially up and running.

That’s right, the polls are open and voting has commenced! The Orchard’s SXSW 2017 music panel idea came from our ever-innovating sync licensing team. It’s called “You Got The Sync, Now What?”

Let’s start with the basics: sync licensing is how artists get songs on TV shows, movies, commercials and more. Landing one of these “sync spots” is difficult enough as it’s a competitive process, but once secured, the work is far from over and what you do next can make or break the opportunity. Our panel is designed to discuss the right moves to capitalize on a sync spot, pitfalls to avoid and the tools you’ll need to master to get to the next level.

Leading the charge on the conversation is The Orchard’s Director of License and Sync, Jim Leavitt. Joining him is Marni Wandner, Founder and President of Sneak Attack Media, Brooke Morgan, Head of Paper Bag Records, and Zach Fischel, President of Park the Van Records and Management.

We’re so excited to bring this panel to you and need your help to get it there. So vote now, right here, by giving us your thumbs up! Hope to see you next year in Austin. 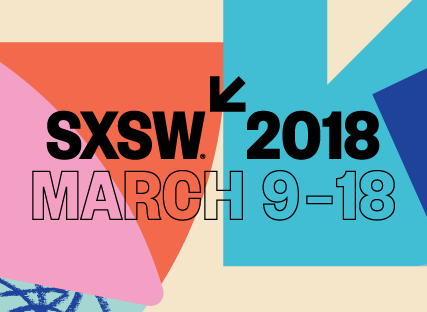 It's the dog days of summer and although it feels like your annual trip to Texas just happened, SXSW is already hard at work shaping their 2018 conference. One of the first signs that Austin is on the horizon is the opening of SXSW's Panelpicker polls and l...