Italian artist and rapper Mondo Marcio released his first album at the age of 17. Within a few months, Mondo’s self-produced album Solo Un Uomo was certified gold and quickly received platinum certification. An icon of the musical genre in Italy, Mondo is among the first to put a spotlight on Hip-Hop in Italy. As PopMatters reported back in 2013, “for the last decade [Mondo has] been helping give form to a highly misunderstood genre of music in his home country and selling loads of albums in the process.” Fast forward to 2019, Mondo came back with UOMO! via La Mondo Records distributed by The Orchard. Now with more than a handful of albums in his portfolio, a multitude of singles worth the hype, and a new chapter of his artistic career to keep an eye on with 2020’s “Adderall” and the b-side “Idolo”, Mondo has distinguished himself as a lyricist and creative force. We are excited to see what’s next for Mondo as he gears up for (more) music soon.

You started in the hip hop scene at a very young age. Can you talk to us about your early days pursuing music?

I started at fifteen years old doing freestyle battles. The necessity I had was to be recognized by someone. We were just kids hanging out at different underground clubs and bars. The dream was to be able to win freestyle battles and get noticed by the big dogs. Having a contract was like science fiction at the time because the Hip-Hop scene was different back then. There was no money in it in 2002-2003. People were not buying Hip-Hop albums. You were doing it because you loved it and had a passion for it. I did it for those reasons, and it was my way of getting out of the house. I had a lot of family issues going on with family divorce happening. I left school early. Music was my way out.

Following the record success of the album “Generazione X” in 2007, you opened a production studio and record label, La Mondo Records. What led you to that decision? How did that influence the direction of the next chapter of your music?

I wanted to be independent. I wanted to have creative control on my music. I signed two contracts; I signed in 2004 with an independent label that put out my first two albums. Following that, I signed with EMI in 2006 and they gave me a lot of promotion and attention from the public, so in some ways it was worth it. But at the end of the day, I didn’t own the masters and did not have creative control so the whole idea behind La Mondo Records is that I wanted to own my music in every way possible. This is what I do — this is what I have been doing for 16 years. I wanted to be in control of my music. If you’re a full time artist, this means you want to be in control of your life. This decision definitely influenced my next few years to come.

In 2019, your album included a collaboration with the legendary Mina. What was the difference between your earlier albums and 2019’s release? How are they different from your most recent music?

The main difference between earlier and later albums is that I have evolved as a person and as an artist. My music, being very biographical, it’s about me. It’s always me evolving, and it’s always the next chapter. If you’re hearing my next album, that’s going to be my next me because I put so much of myself in my next songs. I talk about myself in my songs. Jack Nicholson once said, “The more personal, the more universal.” That’s my thing. I put a lot of personal stuff in my music. Every time you hear a new album, it’s an updated version of me. That’s how things evolve: with my natural growth.

What it’s like when you get into the studio? How does your creative process start?

When I’m in the studio, I try to free my mind as much as possible. We say we’re creatives as in we create. But I don’t think that’s 100% correct. I don’t think anything gets created really. As far as culture goes, we redo something that has been done. We are influenced by previous creations or things happening at the time. What I do is try to channel that as much as possible from any direction. It could be something that happened the day before, a memory from years ago, what’s going on in the news, or a mood at the time. I try to channel as much as possible and let it flow through me and put it into my music.

What can fans expect from you next?

I don’t know what I can expect from me next! It’s always a surprise. Like I said, I evolve and life evolves way faster than we do. You just have to keep up.

What artists inspire your art? How have they influenced your latest music?

I am inspired by many things like movies; I’m a big fan of Martin Scorsese. I like to read a lot. One of my favorite books is The Remains of the Day. As far as music, I listen to a lot of stuff from Billie Holiday to The Weeknd to Cautious Clay to Snoh Aalegra, Nas, Jay-Z, The Notorious B.I.G., to the trap scene. This question is alway hard for me — I don’t have a top five. I listen to a bunch of stuff constantly to keep me inspired. But yes, these artists have differently influenced my music but it’s hard to define who did what.

If you could collaborate with anyone, who would it be and why?

I’m a sucker for Jay-Z because of who he is as an artist and maybe even more because of who he is as a guy and how much he’s built. Being in this business for sixteen years, now I know how hard it is to have your thing and keep it at a certain level, and, at the same time, keep building for other artists. It’s a lot. To see it happening from a distance has been very inspirational to me. He’s always kept it at the highest level. He’s a beacon of light.

The past few months have been challenging in that the world had to learn how to adapt to change and practice social distancing. What have you learned over the last few months?

One thing I’ve learned is that anything can change just like that! (Snaps fingers) You have to be ready. We’re going through strange times and nothing is for granted. I’m much more appreciative now of life in general, what I have, and what I’ve accomplished. I don’t want to sound too negative but it can definitely go away any day. You have to be grateful for the air you breathe when you wake up. That’s a blessing. I’m more grateful now.

How do you think you have grown as an artist?

I grow as a person. My artistry, my craft, that’s an expansion of who I am as a person. It’s a manifestation of who I am. From the business side as an artist, I’m more aware now. It’s hard to screw me over now! I try to keep growing.

What advice do you have for independent artists?

Trust your gut, all the time. Only make moves when your heart is in it to paraphrase Biggie. 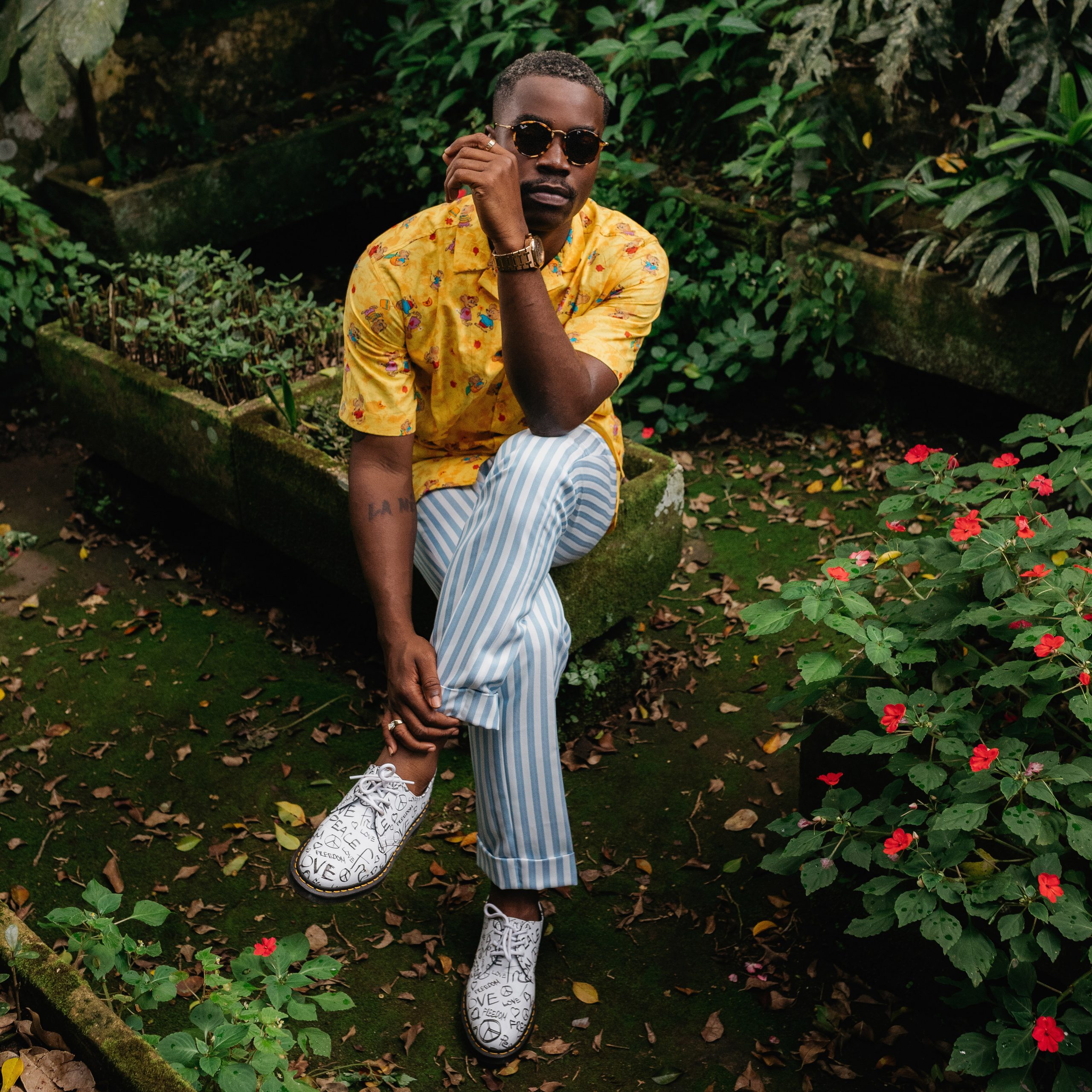 The music industry is arguably more global now than ever before. Korean pop acts are selling out stadiums internationally. Latin artists are topping traditionally English-centric charts with Spanish language releases. The next continent to make waves in th... 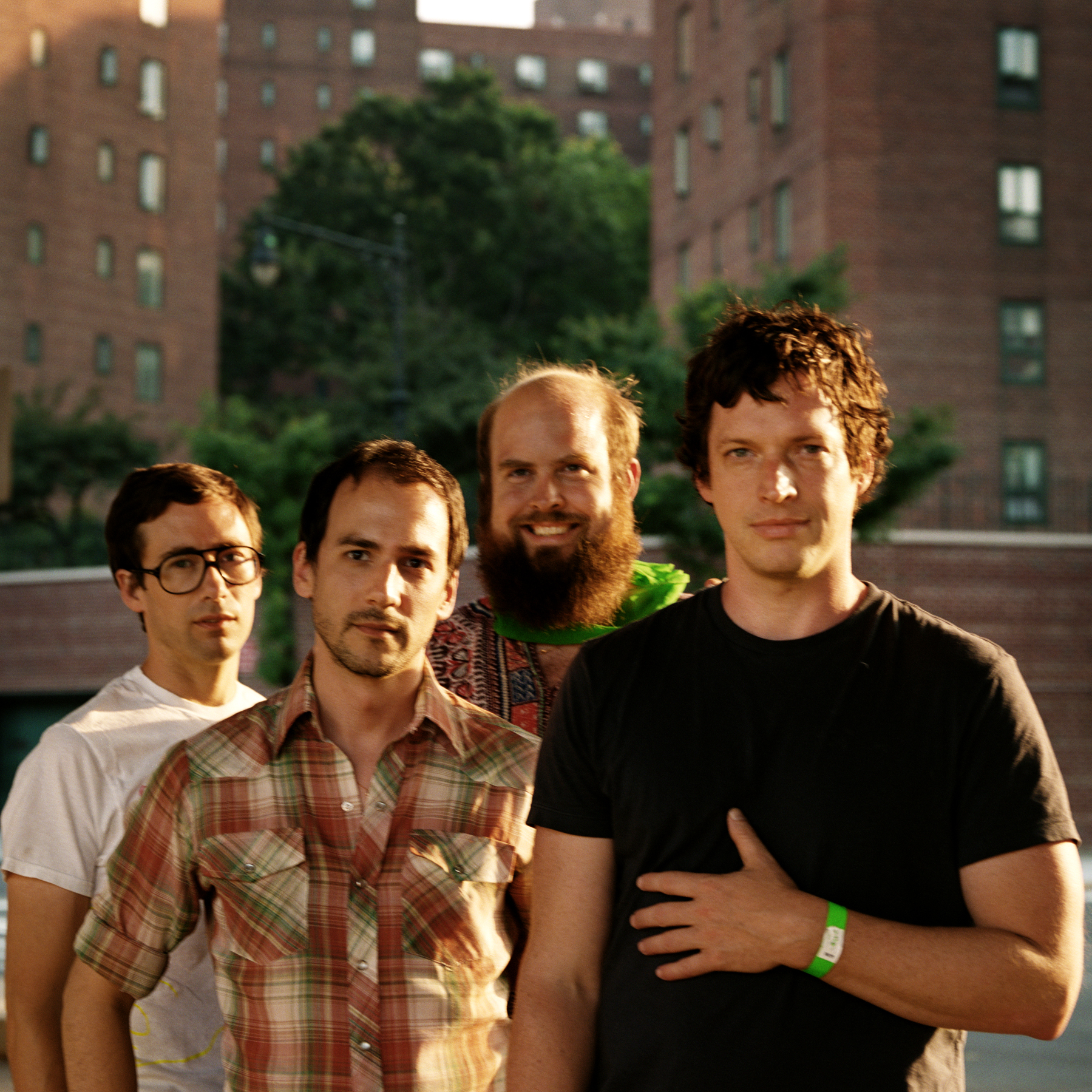 Ever think about starting your own record label? Syd Butler, Founder and President of Frenchkiss Records, had that exact thought 20 years ago. When he first entered the business, he had no idea where to begin. However, a little bit of luck, a few friends i...