The Effects Of A Viral TikTok Track: “Nuestra Canción” by Monsieur Periné

There’s no rhyme or reason for what makes a TikTok go viral: sometimes the sound is catchy, other times the content is relatable, and occasionally it gets picked up by TikTok’s algorithm in an unexplainable way and blows up from there. What is known is how powerful going viral on TikTok can be for a song or musical artist. With its 1 billion users in over 150 countries, the marketing value of a TikTok viral video is nearly incalculable. The impact of this accessibility to audiences, however, can be clearly noted by the success of the 2016 song “Nuestra Cancion” by Bogotá-based band Monsieur Periné, which has recently been trending on TikTok.

It all began with a TikTok posted on October 3, 2021: a cartoon Bunny in a dress which moves from calmly standing still to bouncing along to the chorus of the Colombian band’s upbeat song. The caption reads, “when this song starts to play… Men:” Before long, other TikTok users began dueting the original video, dancing along to the catchy tune. Even Monsieur Periné band member Santiago Prieto Sarabia followed the TikTok trend, dueting the iconic cartoon bunny video that now has amassed over 23.1 million views on TikTok.

Parallel to this, another trend was created by Leonardo Lotina (@leonardolotina) on October 6, when he posted a high-spirited dance to the same song and other users began following suit. The trend took off when TikToker user Joy (@move_with_joy) posted her take on Lotina’s dance to her account, which has amassed a one million user following with her easy and entertaining dances. Joy’s video dancing to “Nuestra Canción” now has 14.9 million views and 3.1 million likes. As the song continues to spread across the app, the dance challenge holds no particular rules or rigidity. Despite the mysteries of the TikTok algorithm, it is clear much of the song’s success is due to its melodic and upbeat chorus, which makes space for energetic, fun-loving content.

The single, called “Nuestra Canción,” comes from The Orchard distributed artists Monsieur Periné and Vicente García. Despite its release in April 2016, the song has reached its peak success over five years later due to TikTok. Monsieur Periné is a Colombian ensemble that combines Latin and European influences in their music. The lead singer of the band, Catalina García, sings in a mixture of Spanish, French, English, and Portuguese. Due to the song’s recent trending success on TikTok, streams began to go up, specifically on Spotify where it currently appears on the Viral 50 playlist of 55 different territories! As the trend continues on TikTok, the song sees subsequent streaming growth across platforms, where it currently has 42 million streams on Spotify with an average of 1.3 million streams per day.

On TikTok, there have been about 800,000 video creations to the song, with a daily average of 24,000 new videos. Additionally, the sound altogether has more than 1 billion views, with a daily average of 35 million. The single is trending on Shazam #2 in Peru, #3 in Mexico, and #4 in Colombia. It entered the viral top 50 of Spotify in Peru (#1), Ecuador (#3), Mexico (#3), and Colombia (# 11) within the last few weeks. Currently, the track stands on the Spotify charts in several countries simultaneously: #52 in Mexico, Peru, and Ecuador, as well as #101 in Colombia. Meanwhile, the band formed by Catalina García and Santiago Prieto Sanabria continues to prepare material for what will be their fourth record production. It is clear that, although TikTok is a new aspect of the music industry, its ability to reach audiences worldwide instantly makes it an invaluable tool for musicians and listeners alike. 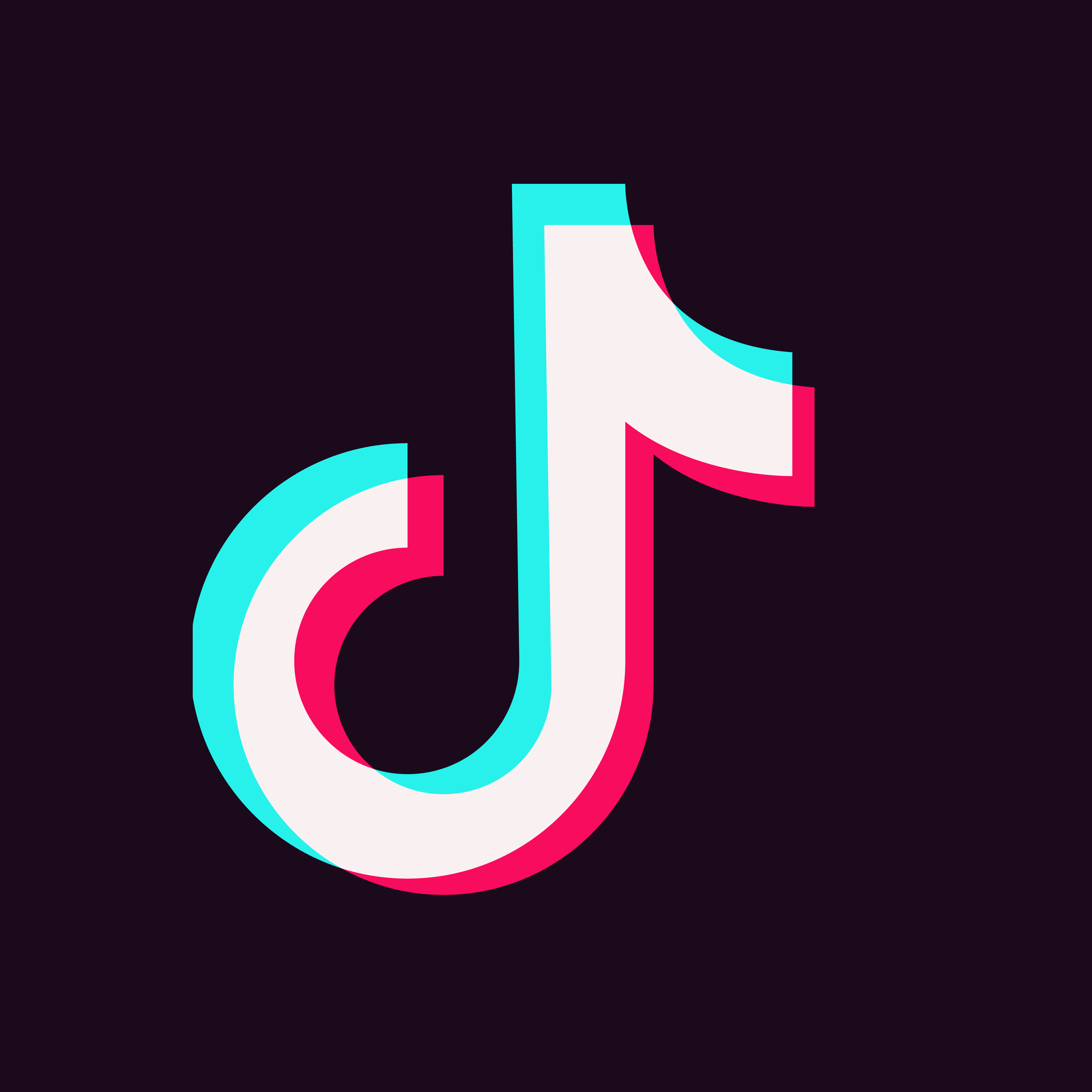 TikTok has been a standout app the past few years, tripling its size since 2018. 2020 was a game-changing year for the app, bringing in even more users while the world was stuck at home and eager to engage.  With currently 800 million active monthl... 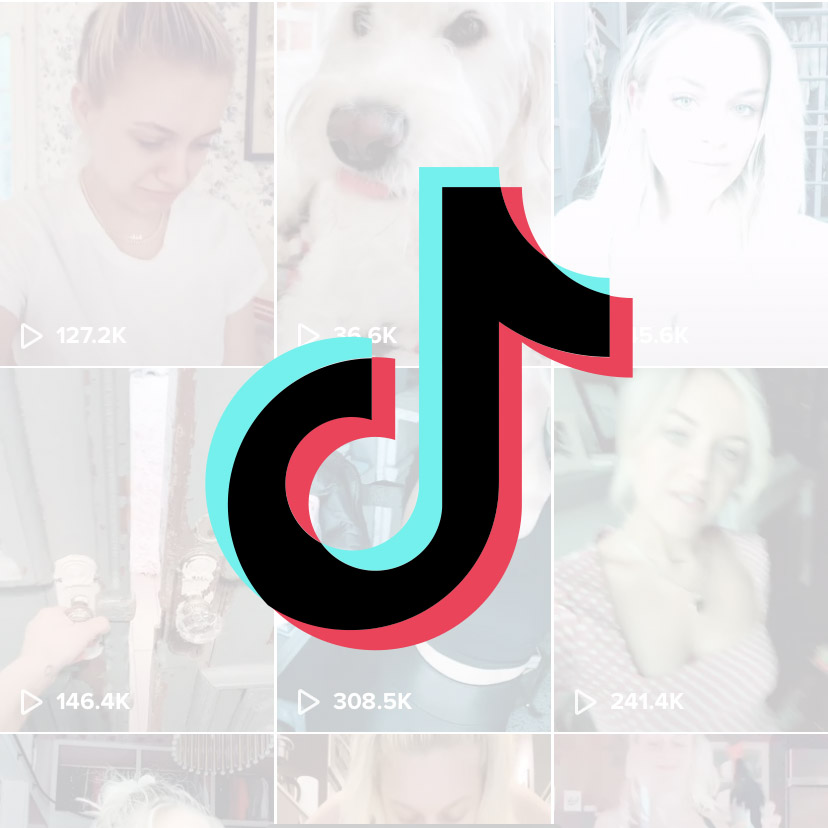