The Latin Grammy Awards took place on Thursday, November 18 at the MGM Grand Arena in Las Vegas, honoring music recorded in Spanish or Portuguese. Releases include music from Ibero-America, the Iberian Peninsula, or the United States. Hosted by Ana Brenda Contreras, Carlos Rivera and Roselyn Sánchez, the ceremony featured current and past Latin Grammy winners with show-stopping performances from Bad Bunny, Ozuna, Paula Arenas, Yotuel and so many more. A heartfelt tribute was  made in honor of Marília Mendonça, a nominee and massive Brazilian artist who recently passed away in a plane crash. We will always celebrate her life through music. Viva la Marília.

The Orchard is pleased to celebrate our affiliated artists who received upwards of 7 wins at this year’s Las Vegas award show.

One major winner of the evening is Yotuel, For the track “Patria y Vida” released via Chancleta Records, which received the honor of Song of the Year as well as Urban Song of the Year. The track took on greater meaning during the protests occurring in Cuba, calling upon leaders to recognize humanity and empathize with the Cuban people. The song taps Gente De Zona, Descemer Bueno, Maykel Osorbo, El Funky as they unify to share the important message.

And of course, it couldn’t be an award show without Rimas Entertainment’s Bad Bunny. The renowned global star took home two of the evening’s top honors including Best Rap/Hip Hop Song of the Year for “BOOKER T” and Urban Music Album of the Year for EL ÚLTIMO TOUR DEL MUNDO. Bad Bunny closed the event on a high note, wowing audiences with an unforgettable performance of “MALDITA POBREZA.” As one of the world’s top streaming artists to date, Bad Bunny has become a household name and is among the most revered personalities in music for his talent, authenticity, creativity and trendsetting style.

See the full list of winners here and those winners distributed via The Orchard, below:

Song Of The Year/Canción del Año 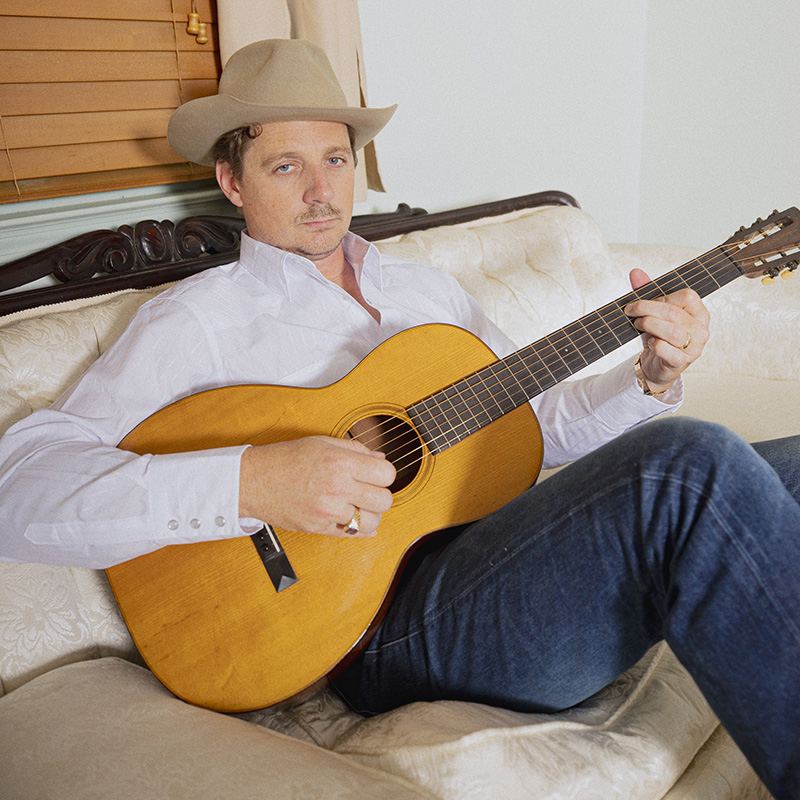 The 20th Annual Americana Awards took place earlier this week in Nashville, Tennessee and recognized the stars, legends and biggest releases spanning the unique, regional genre. Hosted at the Ryman Auditorium, the Americana Awards were held amidst the fest... 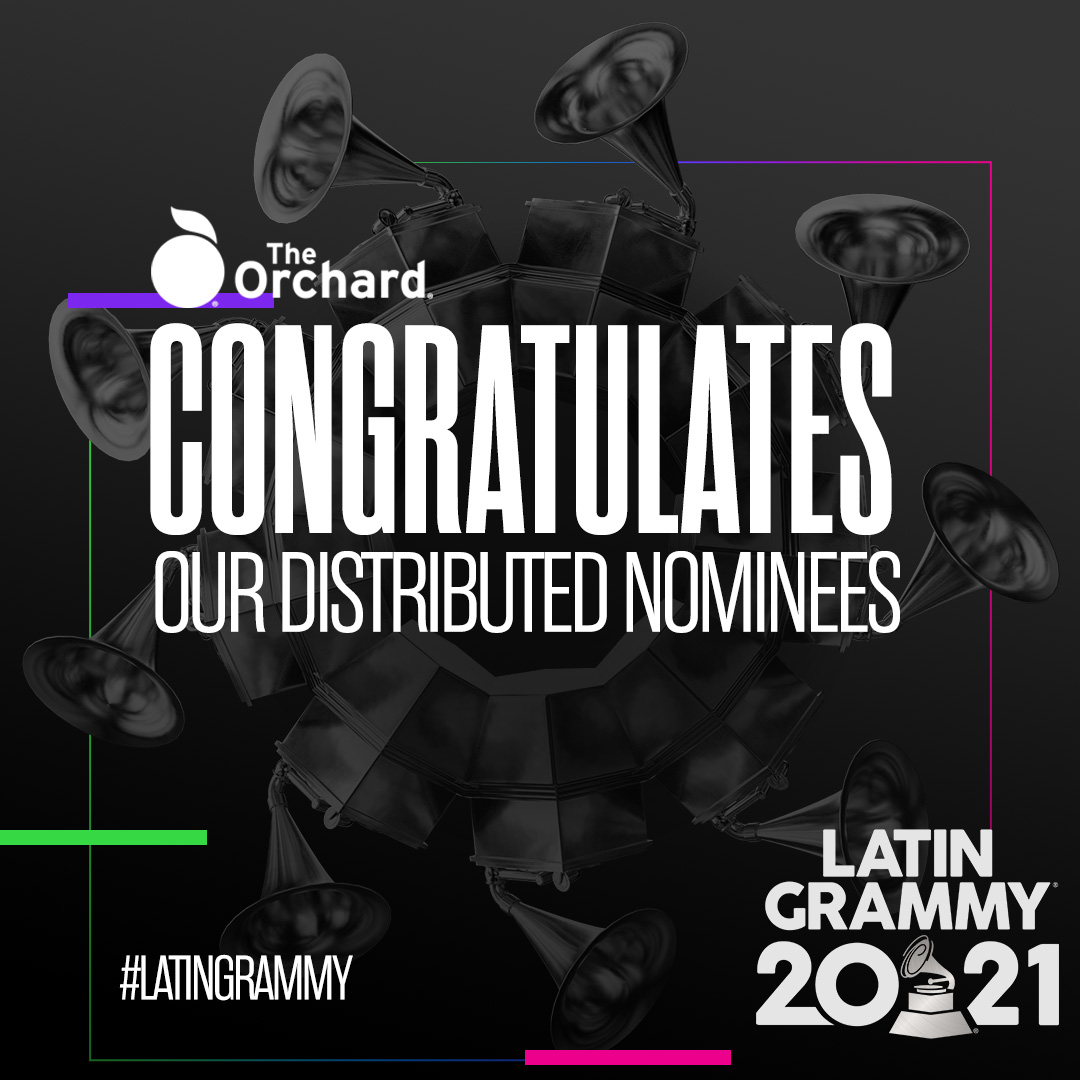 Since 2000, the Latin Grammy Awards have celebrated the work of Latin recording artists and creators both domestically and internationally. The annual award show honors music recorded in Spanish and Portuguese and is selected by the Latin Recording Academy...